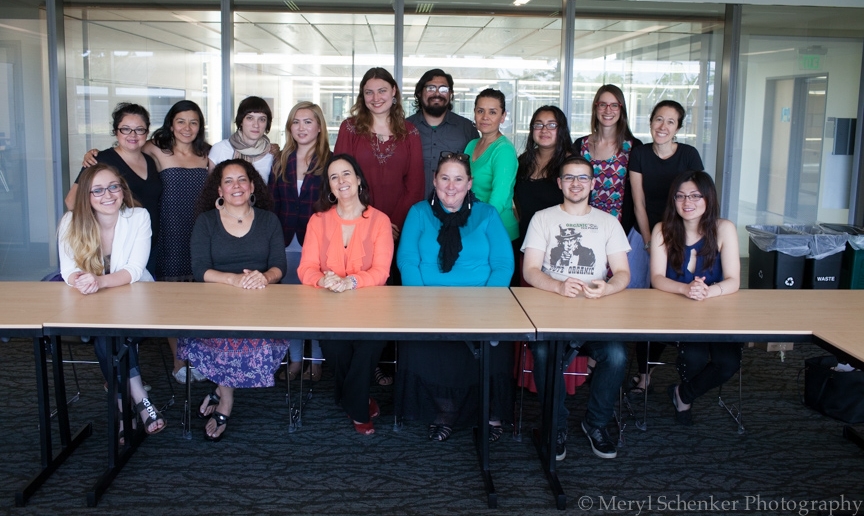 An interdisciplinary group of students convened for a conversation with this year’s Stroum Lecturer, Dr. Ruth Behar, on May 21, 2015.

How do you study your own community?

With a warm smile that invites connection, Dr. Ruth Behar—anthropologist, author, poet and professor—spoke with nearly two dozen students from various disciplines and backgrounds last week about “Culture, Art and the Self.” The honest and often personal conversation included stories about the interweaving of Dr. Behar’s own personal and professional journeys, and discussion about the challenges that can face an anthropologist who studies her own community. Along with questions posed by facilitator Dr. Monica Rojas-Stewart, Assistant Director of the Jackson School Latin American and Caribbean Studies Program, the students in attendance asked a number of questions relating to their experience reading Dr. Behar’s work and hearing her speak at the 40th annual Stroum Lectures earlier in the week.

Students from UW were joined by students from Heritage University in Toppenish, WA, who had driven nearly three hours to meet Dr. Behar, and who remarked that the talk was well worth the drive to UW. 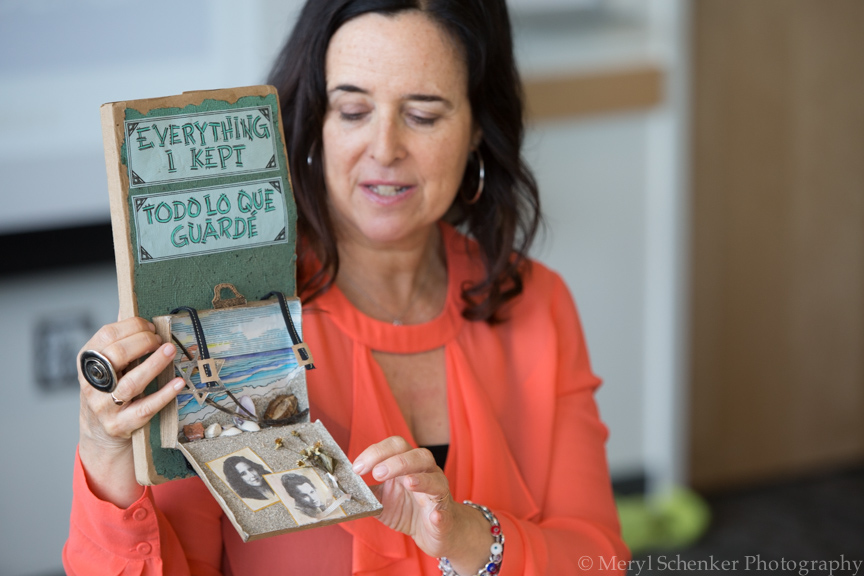 During the conversation, Dr. Behar showed the students books handmade by her friend, artist Rolando Estevez, containing Dr. Behar’s poetry. One book featured a small suitcase on its cover that opened to reveal an image of a Cuban beach with a Jewish star and black and white photographs. Reflecting that the materials were on the whole procured in Cuba (with the exception of the Velcro used to close the suitcase, which Estevez had requested Behar bring from America on a visit to Cuba), Dr. Behar declared, “You don’t need a lot of wealth to make beautiful things.”

On the topic of how one can be an anthropologist in one’s own community—a concern voiced by multiple students around the table—Dr. Behar stated that “even the most insider person is somewhat an outsider when you take the role of an ethnographer…Even if you come from that culture…just by studying it, you’re already an outsider.” Yet, she indicated, there is power in that relationship. This advice was particularly powerful coming from a highly decorated scholar whose works of anthropology, like The Vulnerable Observer: Anthropology that Breaks Your Heart (1996), are considered landmark publications. 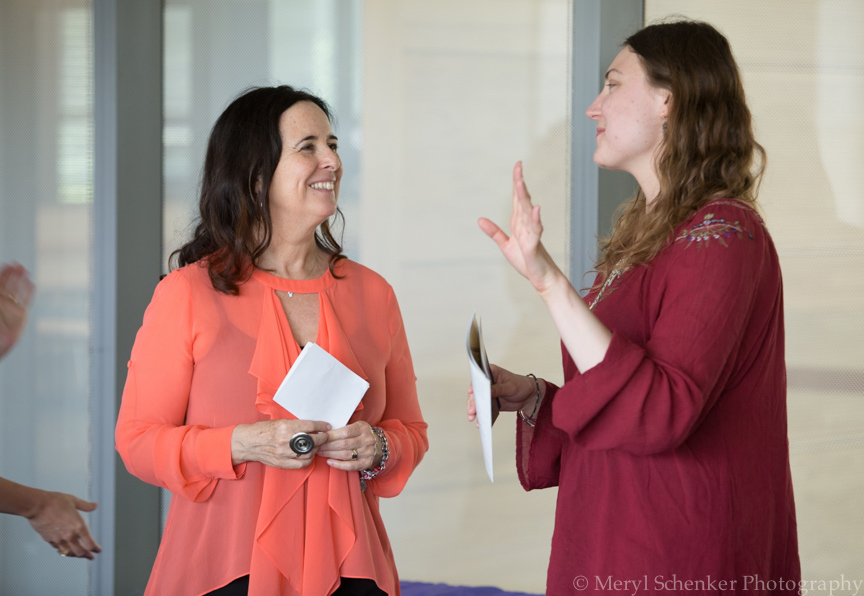 The student luncheon was generously co-sponsored by UW’s Department of Comparative Literature, Department of English, Department of Gender, Women & Sexuality Studies, the Jackson School’s Latin American and Caribbean Studies Program, the Department of Spanish & Portuguese Studies, and the Stroum Center for Jewish Studies. This student event, like Dr. Behar’s Stroum Lecture series as a whole, brought together a diverse audience who were all eager to hear Dr. Behar’s multi-faceted and inspiring presentations.

Note: The opinions expressed by faculty and students in our publications reflect the views of the individual writer only and not those of the Stroum Center for Jewish Studies.
By Lauren Kurland|2017-09-04T22:41:47-07:00June 1st, 2015|Categories: News, Our Events|Tags: Ruth Behar, Sephardic, Stroum Lectures|0 Comments

About the Author: Lauren Kurland 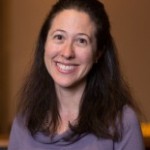 Lauren Kurland is the Director of Student Engagement at the UW Stroum Center for Jewish Studies.