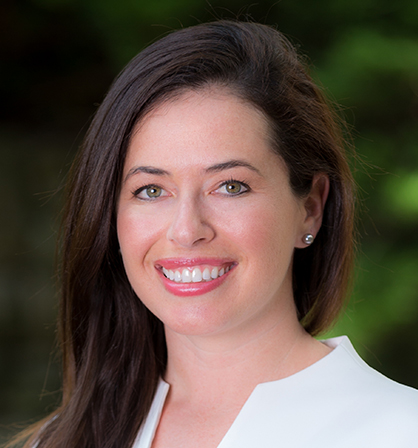 Sarah Zaides Rosen joined the Stroum Center as its Associate Director in the summer of 2017, after receiving her Ph.D. in history from the University of Washington. Sarah works closely with Director Mika Ahuvia on the strategic and operational management of the Center, which is home to the Sephardic Studies and Israel Studies Programs.

Sarah comes to the Center with both non-profit administration experience as well as experience teaching courses on modern European, Jewish, and Middle East history at the UW, and has lived and conducted field work in Jordan, Israel, and in Turkey. Her dissertation, Tevye’s Ottoman Daughter: The Making of Ashkenazi and Sephardi Jews in the Shatterzones of Empire, 1882-1923, traces Russian Jewish routes of exit to Constantinople and the Anatolian borderlands in the twilight years of the Ottoman and Russian Empires. During her graduate work, Sarah held the Charlotte Newcombe Fellowship from the Woodrow Wilson Foundation, the Hanauer and Titus Ellison Fellowships at the UW, and was also supported by the Memorial Foundation for Jewish Culture and Genesis Institute at Brandeis University. She is also an alumna of the Stroum Center for Jewish Studies graduate fellowship. She received her B.A. from the University of California at San Diego, magna cum laude. A native of Southern California, Sarah enjoys honing her language skills by watching Israeli TV series, skiing, running, and obsessing over her vitamin D consumption. 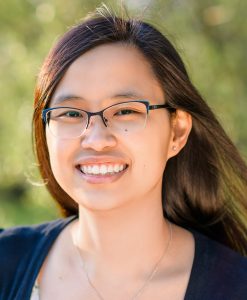 Grace Elizabeth Dy is excited to return to the Stroum Center as the Event and Outreach Coordinator, after completing a B.A. in comparative religion with a minor in Jewish studies and B.S. in biology with a minor in education at the University of Washington. Their other work focuses on equitable teaching practices, culturally responsive mental health, LGBTQ+ Jewish language, and the intersection of science and religion. In their free time, Grace Elizabeth likes reading autobiographies, baking, traveling, and learning new languages. 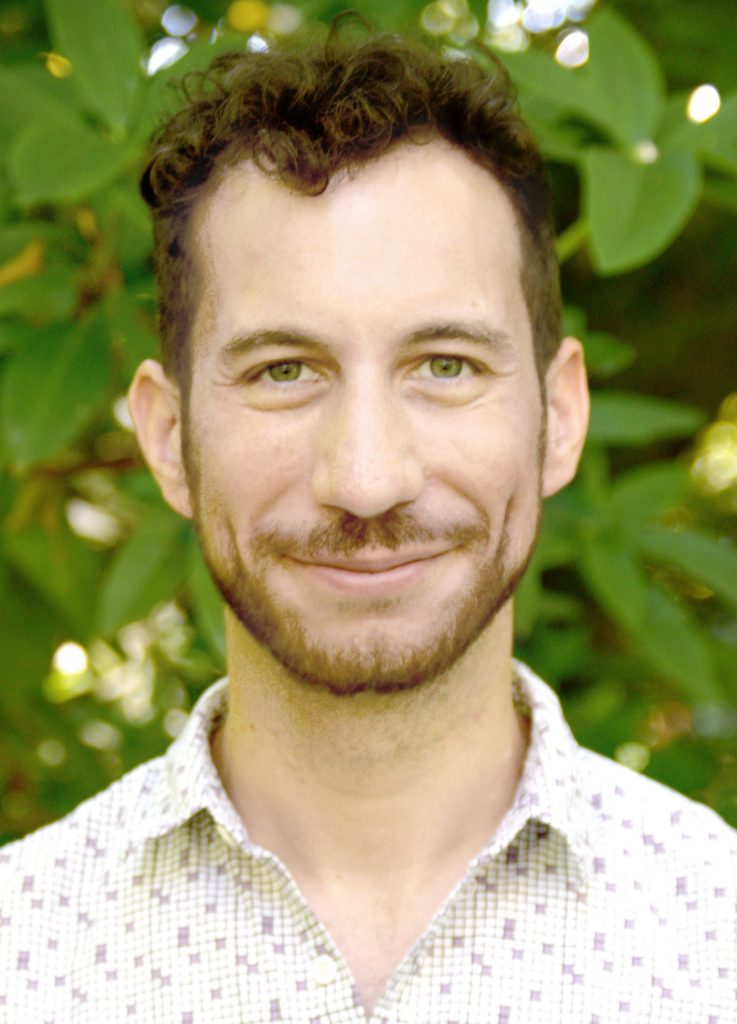 Brendan received his Ph.D. in history from Johns Hopkins University in 2018. He subsequently was awarded a postdoctoral fellowship at Princeton University where he coordinated the Comparative Diplomatics Workshop and taught American History at Northern State Prison in Newark, NJ. As Cole Fellow at UW, Brendan offered courses on queer premodernities, the prison state and Jewish-Muslim relations. Brendan’s research focuses on Arabic-speaking Jewish communities in the medieval Islamic world. His first book, “Camps of the Uncircumcised: The Cairo Geniza and Jewish Life in the Latin Kingdom of Jerusalem,” is under contract with University of Pennsylvania Press. Brendan has also written on the evolution of prisons in premodern Islamic contexts and the impact of the prison state on Jewish communities in the Near East. In his free time, Brendan enjoys playing in queer sports leagues, chilling with his dog, going to the gym and teaching himself the ukulele. 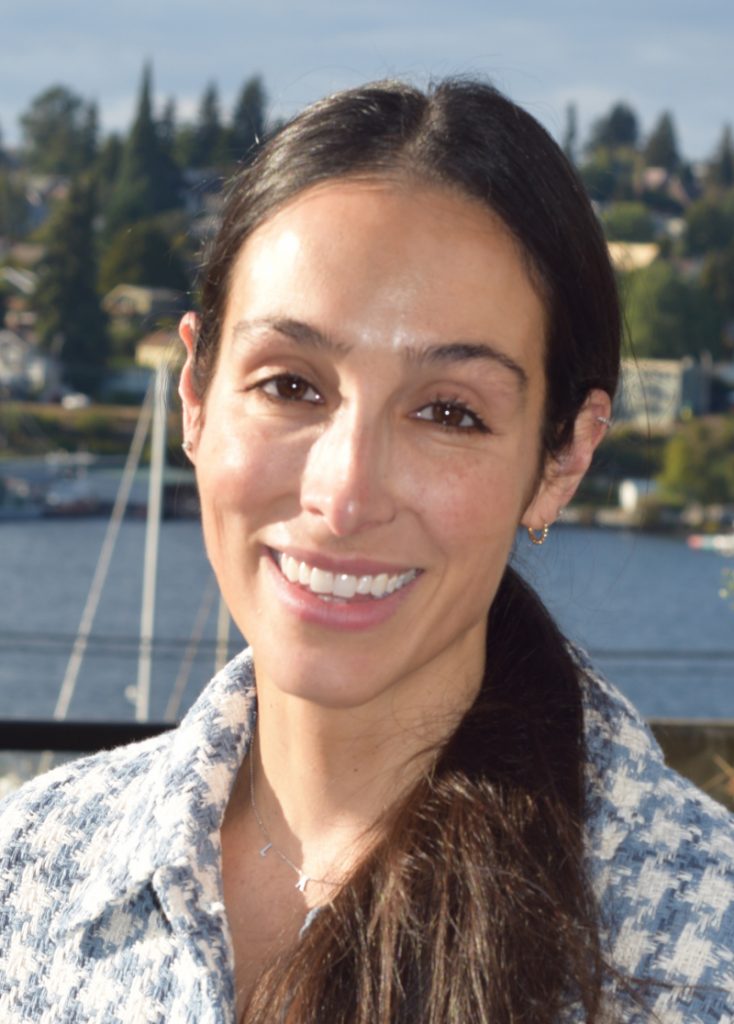 A Folio ‘Eddie’ award-winning journalist, Jennifer comes to the Stroum Center with a background in editorial and communications, most recently holding positions with the Bill & Melinda Gates Foundation, GRAY magazine and the Academy of Art University in San Francisco. Jennifer received a B.A. in English with a dual concentration in literature & psychology and Hispanic studies from Trinity College. Her passion for Sephardic culture and education stems from her family’s matrilineal roots in Salonica, Greece, and she was recently granted Spanish citizenship per the 2015 restorative legislation for Sephardim whose ancestors were expelled during the Inquisition. 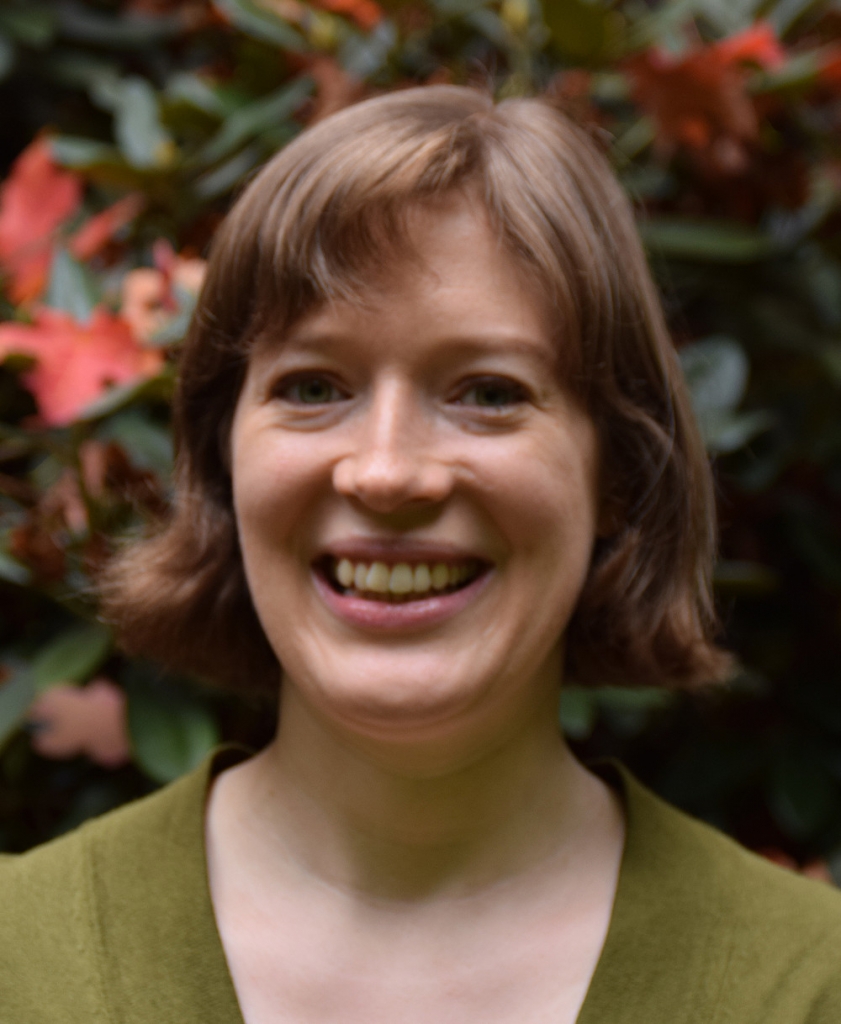 At the Stroum Center, Kara Schoonmaker enjoys editing and formatting all kinds of writing, designing new features for the website, and honing her skills in videography and video-editing. When not working for the Stroum Center, she teaches English, writing, math and technology skills at Seattle-area community colleges. In her free time — when she has it — Kara reads voraciously, works on film and other storytelling-related projects, and tries to improve her speaking and writing skills in the Thai language. She holds a B.A. in interdisciplinary studies in the humanities from the University of Chicago and master’s degree in education from the University of Washington.
Currently on parental leave.