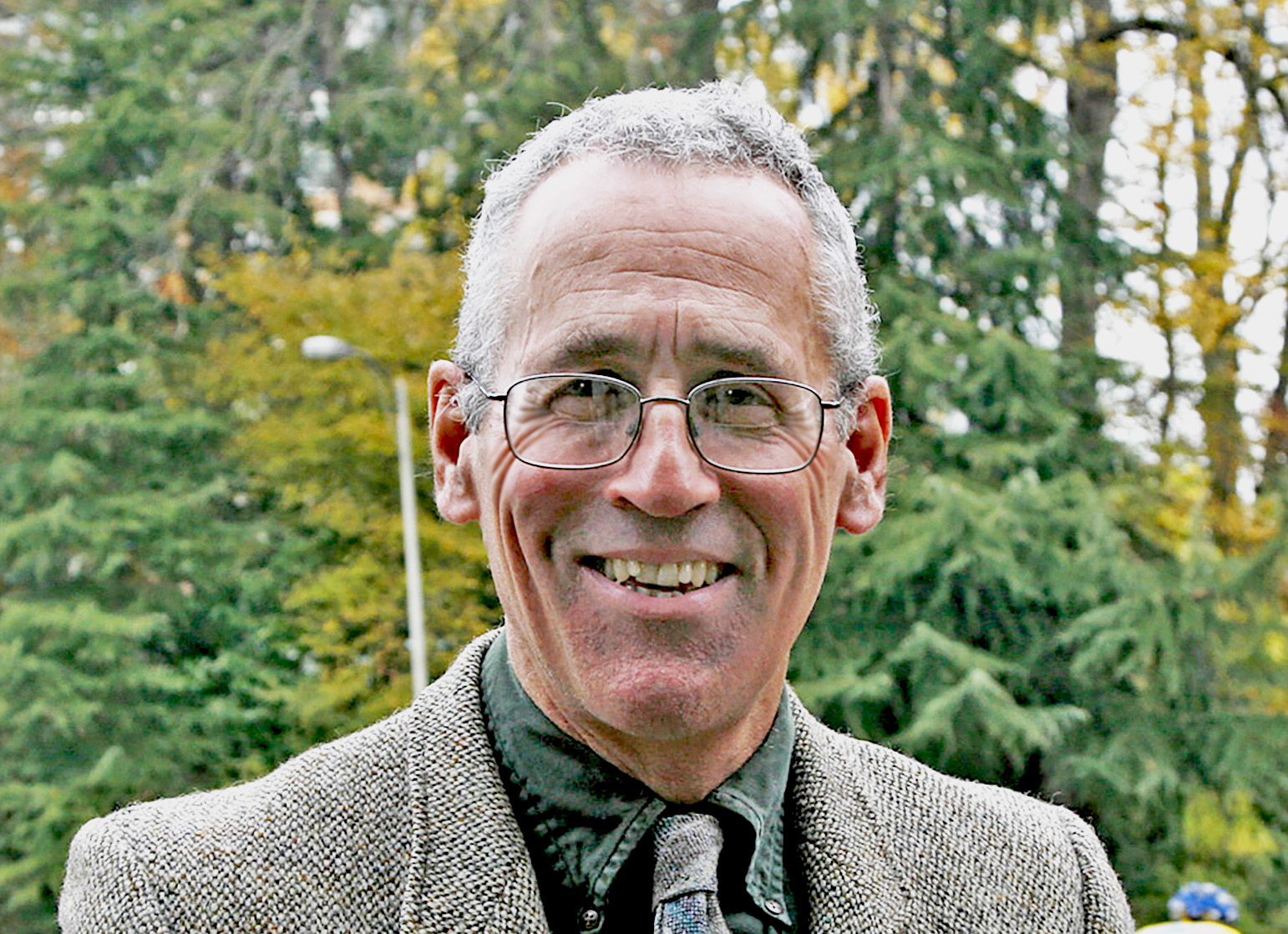 My interest in Jewish Literature precedes my interest in 19th century British Literature, the other field that I have been teaching during my 40 years in the English Department at the University of Washington. I knew Jewish writers before I could read them. That is, I listened to the fiction of Sholom Aleichem in the mid-1940s when my parents were translating several collections of his stories for Crown Publishers in New York. Yes, Yiddish literature (in and out of translation) flourished in St. Paul, Minnesota, where I spent my first 21 years and where I took my B.A. in English Literature at the University of Minnesota (1965).

I continued to study English Literature at Harvard University (PhD 1971) with a specialty in Victorian fiction which remained my field when I came to the University of Washington at that time. In Seattle I may say that I grew up with the Jewish Studies program from the mid ‘70s. With the encouragement of colleagues in the field I collaborated with my mother — the translator — on a critical biography of Sholom Aleichem (Twayne, 1977). I began to teach courses — first on the Jewish presence in English literature and then on a global Jewish literature in translation where I maintained my particular interest in the translation of Yiddish writers.

Recently I developed a new course on Jewish-American Literature and Culture where that roomy title gives me the chance to introduce students to fiction, journalism, film, music, painting and the graphic arts (including comic books) from the period of early immigration to the present day.

My current long-term project is a dual biography of my parents (as immigrants from Eastern Europe, as translators of Yiddish, and as book dealers and political activists in the 1930s and ‘40s), a first phase of which was published in an article called “Tevye on King Street: Charleston and the Translation of Sholom Aleichem” in American Jewish History (June 2007).