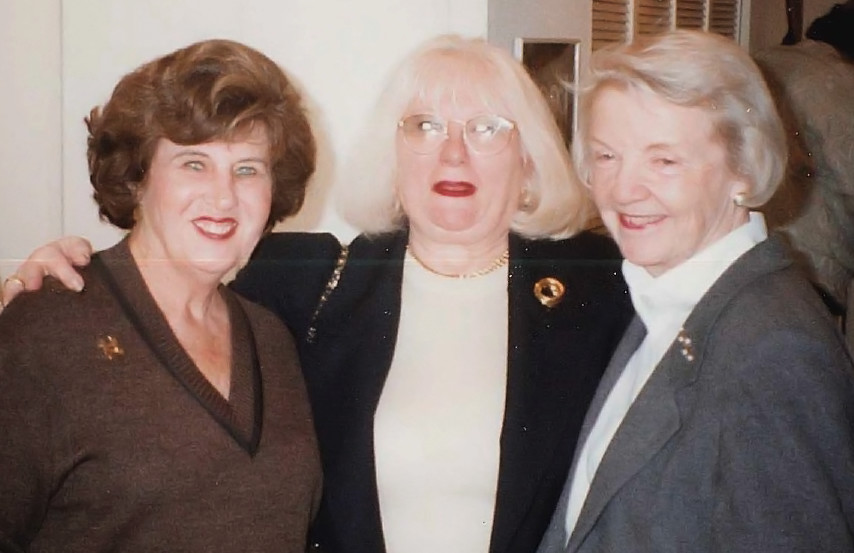 Many distinguished faculty members have contributed to the growth of Jewish Studies at the University of Washington over the last 40 years. This page lists the professors who have retired. We thank them for their outstanding teaching, research, and program leadership!

At our 40th Anniversary Gala in 2014, Stroum Center celebrated the historic achievements of these individuals and the program they helped to build. You can see a timeline of Jewish Studies history, including archival photographs and documents, at this link.