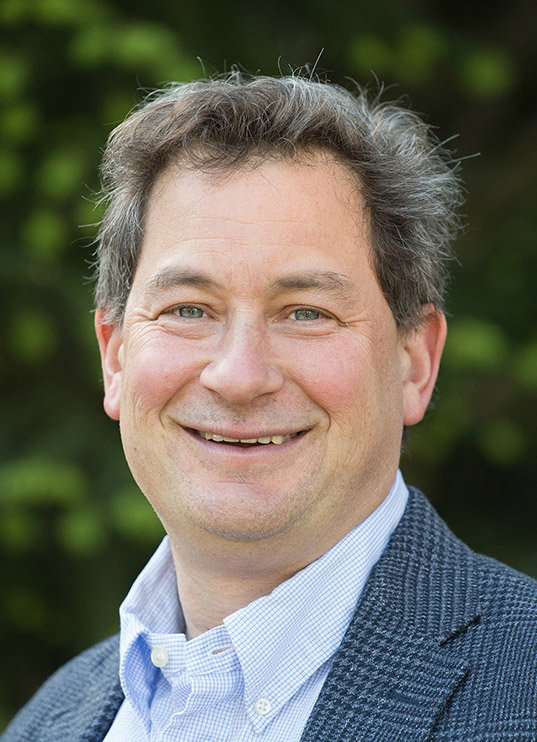 His second book, “Jewish Peoplehood: An American Innovation” (Rutgers University Press, 2015), won the American Jewish Historical Society’s Saul Viener Book prize.  The book traces the history of an idea that is deceptively straightforward and enduring. The concept of “peoplehood” emerged at the beginning of the last century as an American-Jewish innovation calibrated to shape discussions of nationalism, Zionism, and American Jewish identity. Peoplehood’s successful integration of a nationalist paradigm into the American context created a powerful vocabulary for negotiating American Jewish identity in response to dramatic historical events of the twentieth century, such as the Holocaust and the establishment of the State of Israel.

In addition to these works, Pianko has published articles in leading journals, including the Journal of Modern Jewish Studies, Ab Imperio: Studies of New Imperial History and Nationalism in the Post-Society Space, American Jewish History, and Jewish Social studies.

As director of the Stroum Center for Jewish Studies from 2011 to the present, Pianko has expanded UW’s Jewish Studies offerings considerably. On campus, he has overseen the development of an exemplary online presence, the creation of a graduate fellowship program, the hiring of a new Chair in Israel Studies, the implementation innovative public programs, and the emergence of the Sephardic Studies program.

In addition, Pianko lectures widely on topics related to Judaism, Zionism, and Technology. He has been awarded a Mellon Foundation Fellowship, a UW Technology Teaching Fellowship, a Royalty Research Award, and a Wexner Graduate Fellowship.

Essay: “Why Trump’s tweets on Ilhan Omar and Rashida Tlaib go into the heart of American Jewish politics” (The Conversation, 2019)

Talk: “Does Jewish Peoplehood Have a Future?” (2015) Interview: Thinking Forward with Jewish Studies (2014)