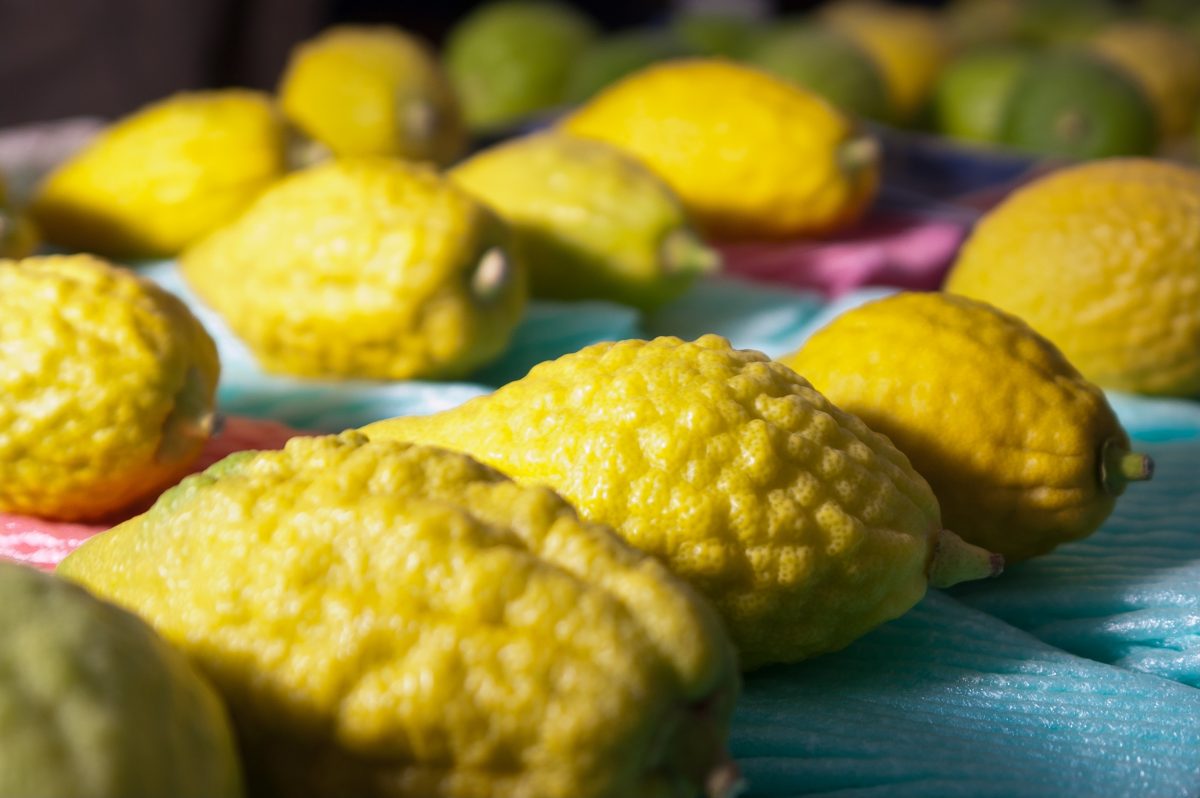 Was the Etrog Jewish? Science, Trade & Religion in the 19th Century 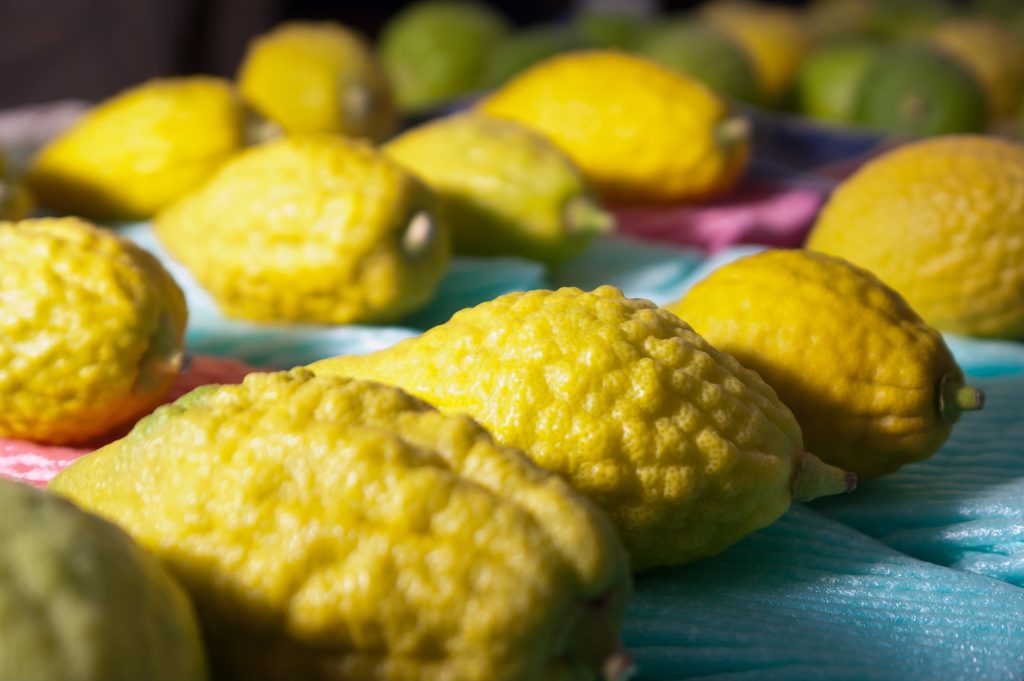 Etrog fruits in a stall at an Israeli market. Via Wikimedia Commons.

This talk will explore the global history of the etrog fruit – a staple of the Jewish harvest holiday Sukkot – from the Sephardi eastern Mediterranean to Ashkenazi northern Europe during the nineteenth century.

Learn more about the etrog’s multiple incarnations – as a citrus fruit, a commodity, and a sacred object – as it passed from the hands of Muslim producers and Ottoman traders to Jewish consumers. 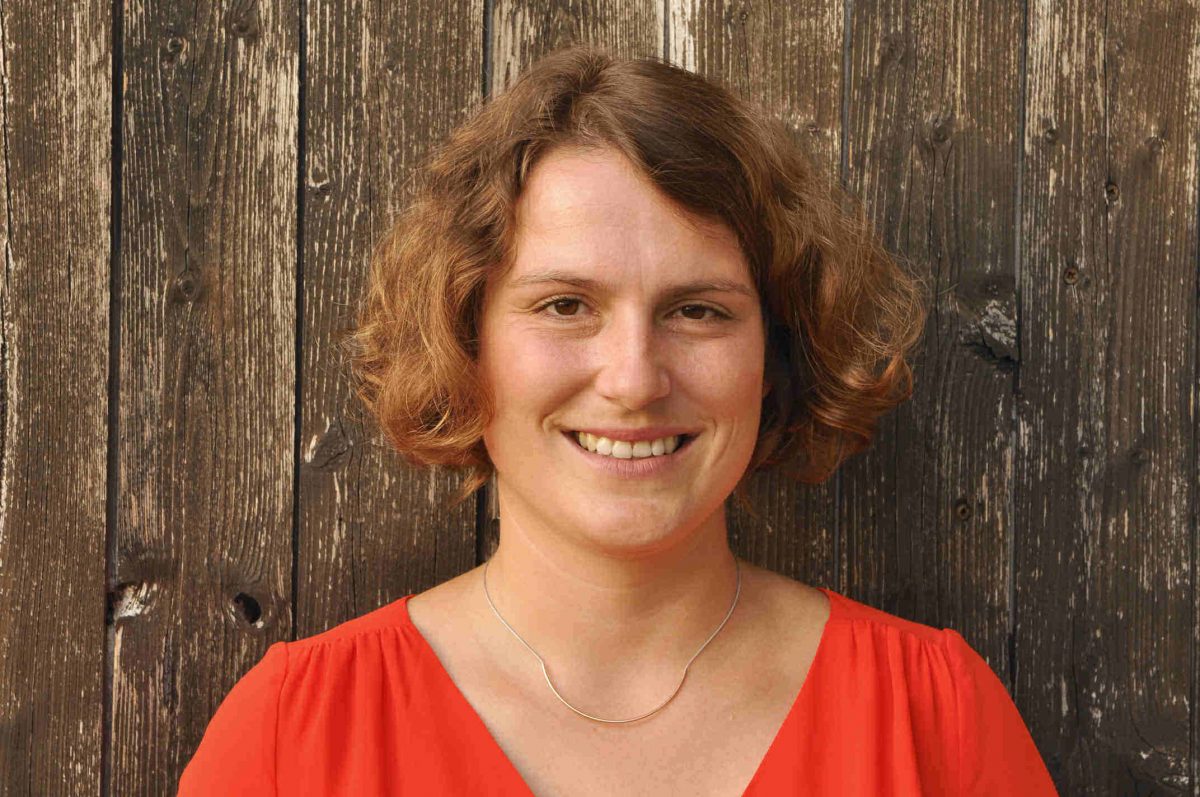 Constanze Kolbe is a scholar of Mediterranean Jewish history and global history with interests in economic, trans-national and cultural history, and is the Stroum Center’s Hazel D. Cole Fellow for the 2017-2018 academic year. She received her Ph.D. from the history department at Indiana University in 2017. Before coming to the US, she graduated from the School of Oriental and African Studies in London.

Her dissertation “Crossing Regions, Nations, Empires: The Jews of Corfu and the Making of a Jewish Adriatic, 1850-1914” examines how the Jews of the small Mediterranean island of Corfu created a regional commercial and cultural network in the Adriatic during the nineteenth century. The protagonists are the merchants, publishers and rabbis who lived in Corfu and created intimate ties with Corfiote and non-Corfiote Jews, Muslims, Catholics and Christian Orthodox peoples in several cities: Italian Padua, Ottoman-Albanian Scutari and Hapsburg Trieste. The Corfiote Jews created a distinctively Jewish regional space through circulating religious discourses and commodities such as the etrog fruit, soap, and people.