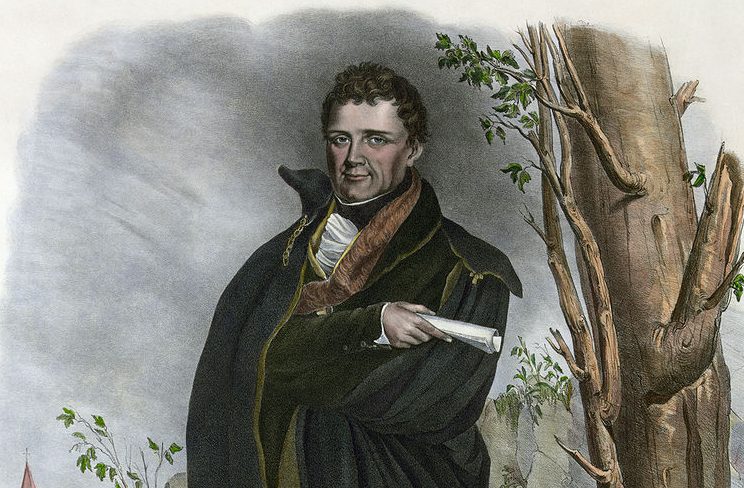 Looking at the Irish with Envy: American Zionism and the Uses of Irish Nationalism

Of the minority nationalisms that American Zionists encountered in a United States context rife with nationalist activity, it was the Irish movement that they most admired. Why was this, and what lessons did Zionists take from Irish nationalism?

Historian Judah Bernstein will tackle these questions and others in this lunchtime talk.

This is a brown bag lunch event – bring a lunch to enjoy during the talk. 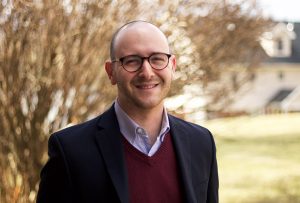 Judah Bernstein received his Ph.D. at New York University in Hebrew-Judaic Studies and History. His dissertation examined the evolution of Zionism in America in the early 20th century.

He is currently an adjunct lecturer at Rutgers University and a faculty fellow at the Shalom Hartman Institute of North America.