The Stroum Center for Jewish Studies at the University of Washington proudly announces that Constanze Kolbe has been selected as the 2017-2018 Hazel D. Cole Fellow. 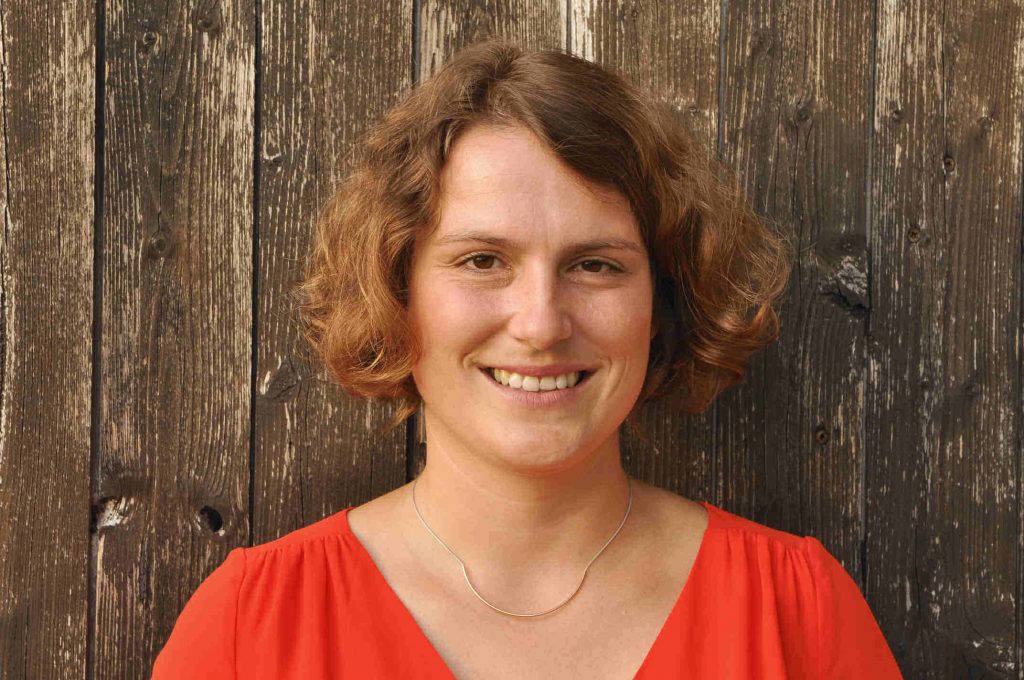 Kolbe received her Ph.D. in the Spring of 2017 from the Department of History at Indiana University in Bloomington. Her dissertation is entitled “Crossing Regions, Nations, Empires: The Jews of Corfu and the Making of a Jewish Adriatic, 1850-1914.” The work examines how the Jews of Corfu created a transnational commercial, cultural and philanthropic network in the Adriatic during the nineteenth century. The protagonists are merchants, publishers and rabbis who lived in Corfu and created intimate ties with Corfiote and non-Corfiote Jews, Muslims, Catholics, and Christian Orthodox peoples in Padua, Scutari, and Trieste. Through continued interactions in the nineteenth century Adriatic, these discourses, commodities, and peoples created a distinct regional Jewish space. 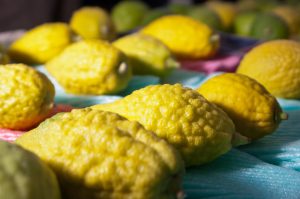 A section of the dissertation focuses on the way in which Jewish merchants and rabbis of Corfu sold and certified kosher etrogim for the Jewish harvest holiday of Sukkot. The etrog was both a sacred fruit and a profitable commodity as it passed from Ottoman Christian growers to Italian Jewish merchants, Hapsburg rabbis and Ashkenazi consumers on its way from its place of production in mainland Ottoman Greece to its places of consumption in Northern and Central Europe during the nineteenth century. Through these transactions, Jewish merchants traversed imperial and national boundaries, challenging traditional conceptions about how communities are defined and interact.

In an interview, Kolbe discussed how the story of the Jews of Corfu reminds contemporary audiences that the idea of impermeable and impenetrable nation-state boundaries is an anachronism when looking at the nineteenth century. As the example of the Jews of Corfu demonstrates, people have moved across borders for commercial and other reasons for generations, and have interacted in regional, national and imperial frameworks. The Corfiote Jews, for example, became Greek citizens in 1864 and continued to maintain active regional ties in the wider Adriatic region. Corfu was a liminal island hub, connected to the Muslim majority Ottoman Empire and Christian Italy, thereby representing the fact that the island was not a closed-off space.

Kolbe is looking forward to moving to Seattle this summer. During autumn and winter quarters, she will revise her dissertation for publication and work on an article on the etrog trade. In Spring 2018 she will teach a course jointly offered by Jewish Studies and History titled “Jews and Money: Myths and Reality.” The course traverses far and wide, from the early modern Court Jews of the Hapsburg Empire to Sephardi Diaspora networks in the New World to World War II Germany and contemporary America, exploring both the historical circumstances for Jewish involvement in commercial professions and how this commercial involvement has been used in anti-Semitic propaganda. Students in the course will read primary sources—ranging from Shakespeare’s Merchant of Venice to the memoirs of Glueckl of Hameln—and will also analyze visual materials and films. Kolbe believes that teaching college students about the commercial aspect of Sephardic history, which is by definition a history of mobility, will not only help students understand the diverse, interwoven nature of the Jewish experience, but will also help them “draw connections where normal history courses draw borders.”