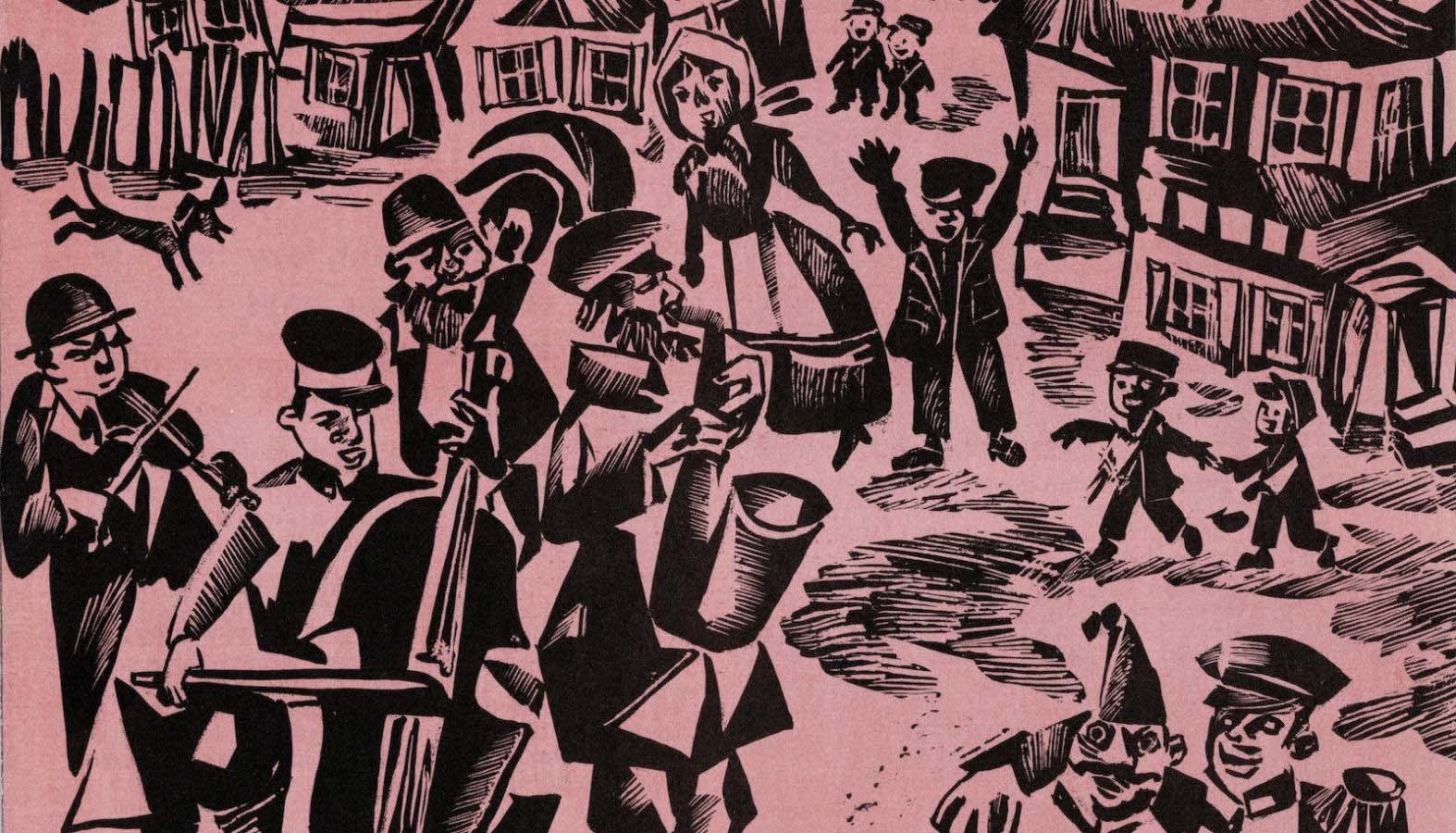 VIDEO | Sasha Senderovich — Against Nostalgia: The Old Country in the Jewish American Imagination

Join Dr. Sasha Senderovich, assistant professor of Slavic Languages and Literatures at the University of Washington, for a 20-minute “quick talk” on immigrants’ perspectives towards “the old country” as seen in American Jewish literature, centering around a poem by the Yiddish poet Moyshe-Leyb Halpern (1886-1932).

The vast majority of Jews who arrived in the United States at the turn of the 20th century were Yiddish-speaking Jews from the Russian Empire. Their progeny — Ashkenazi Jews who, by the turn of the 21st century, have been Americans for three or four generations — derive the understanding of their collective history, in part, from the popular representations of the “old country,” disseminated through such mass culture productions as the musical “Fiddler on the Roof.”

But the story — and history — is more complicated. In this talk we will look at the famous, caustic poem “Zlochov, My Home,” written by the modernist Yiddish poet Moyshe-Leyb Halpern, who immigrated to New York City in 1908. The discussion will focus on the poet’s imperative to think beyond and even against nostalgia for the “old country” as he tries to make sense of his new world.

This talk will offer a preview of the fall course Jewish American Literature and Culture, and will be followed by a Q&A session with questions submitted via http://www.slido.com and moderated by a staff member. Please RSVP below for more details. 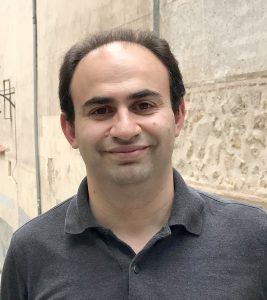 Sasha Senderovich holds a Ph.D. from the Department of Slavic Languages and Literatures at Harvard University (2010). His published work includes articles on Russian Jewish writers David Bergelson and Isaac Babel, as well as on contemporary English-language fiction by Russian Jewish émigré authors, including Gary Shteynart and Anya Ulinich. His and Harriet Murav’s critical translation, from the Yiddish, of David Bergelson’s “Judgment: A Novel” was published in 2017. He is currently at work on his first book manuscript, “How the Soviet Jew Was Made: Culture and Mobility after the Revolution.”