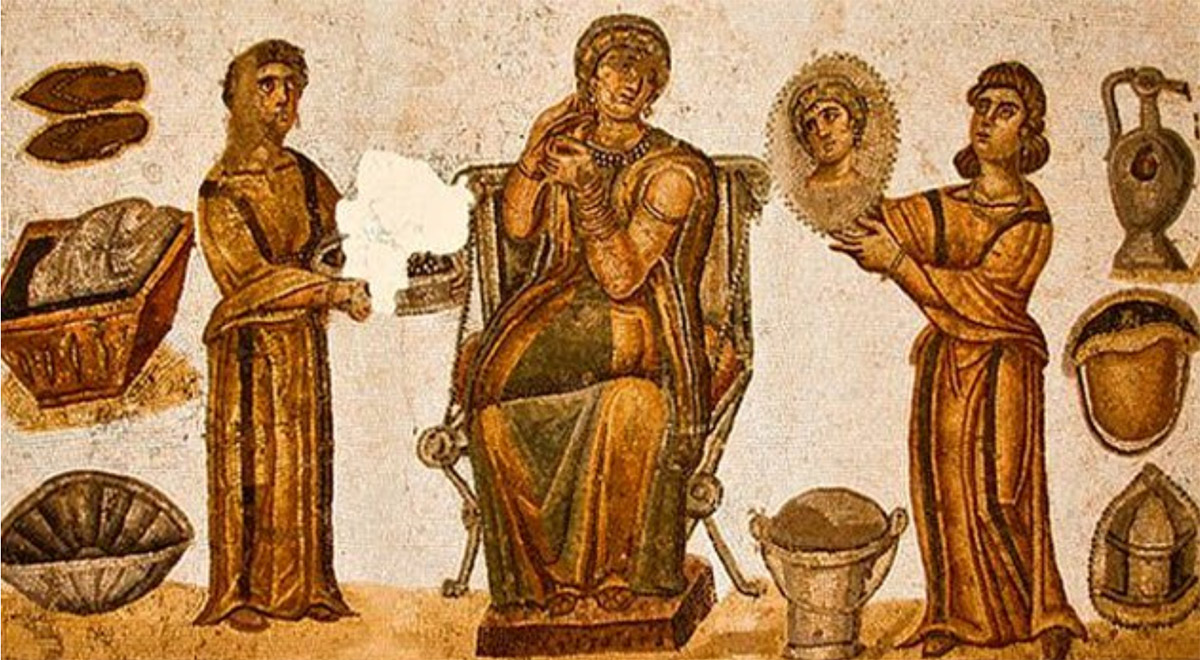 2/11 TALK | Outside of the Frame: Enslaved Persons in New Testament Ethics

Bernadette Brooten (Brandeis University) will give a virtual talk on the ways early Christian authors sought theologically to form gender and other relationships.

Wives, submit yourselves to your husbands, as is fitting in the Lord.
Husbands, love your wives and do not be harsh with them.
Children, obey your parents in everything, for this pleases the Lord.
Fathers, do not embitter your children, or they will become discouraged.
Slaves, obey your earthly masters in everything; and do it, not only when their eye is on you and to curry their favor, but with sincerity of heart and reverence for the Lord.
— Colossians 3:18-22

The New Testament books Colossians, Ephesians, Titus, and 1 Peter enjoin either the weaker parties in a household (wives, enslaved persons) or all parties (wives and husbands, children and fathers, enslaved persons and owners) to fulfill their respective duties.

The answers to these questions will demonstrate that a child is never just a child, but rather an enslaved, freed, or freeborn child, who also differs by gender, and that the same applies to other household members. In this lecture, I will explore how the early Christian authors of these writings sought theologically to form gender, freedom and enslavement, and childhood and parenthood in relation to one another, and how their ideas influenced the ancient world — and our modern one. 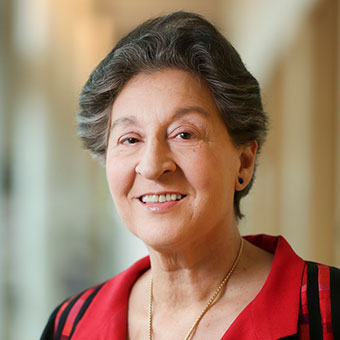 Brooten was a MacArthur Fellow and has held fellowships from the Harvard Law School, the Fulbright Foundation, the National Endowment for the Humanities, the Israel Institute for Advanced Studies, and many other agencies. In 2014, the University of Bern awarded her a Dr. Theol., honoris causa. She previously taught at the School of Theology at Claremont, the Claremont Graduate School, the University of Tübingen, Harvard University, the University of Oslo, and Williams College.