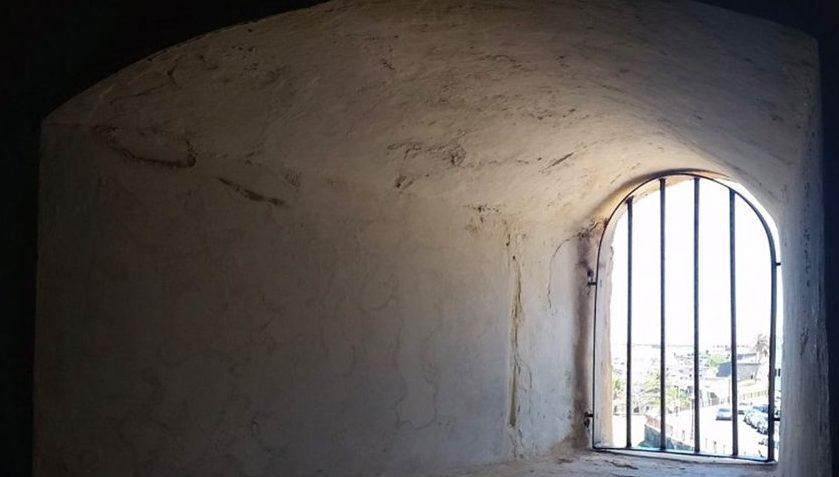 2/25 COLE FELLOW TALK | Minorities and State Violence: The View from the Jews of Medieval Cairo

Brendan Goldman, the 2020-2022 Cole Fellow in Jewish Studies, will look at the history of state violence against minorities by delving into records of the punishment, imprisonment, and expulsion of Jews found in the Cairo Geniza, a cache of thousands of documents found in an Egyptian synagogue.

Today, Jews perceived as white occupy a position of privilege in American society, with powerful allies in the halls of Washington D.C. But before the emergence of concepts of race in seventeenth-century Europe, Jews were a (and sometimes the) quintessential minority in many regions of the Christian- and Islamic-ruled world.

In these contexts, diasporic Jewish communities most often experienced state actors not as advocates or even neutral arbiters; rather, they were the enforcers of Jews’ second-class status. Policemen, jailers and soldiers worked at the behest of Christian and Muslim kings and nobles to imprison, torture, expel and even slaughter Jews. The Jewish sources that record these acts are critical to understanding the evolution of how states have used violence to disempower their most marginalized communities.

This talk focuses on a remarkable cache of personal letters, court deeds and petitions from medieval times preserved in the geniza (storage room) of the Ben Ezra Synagogue in Cairo, Egypt. Each section of the talk will focus on a different facet of how Jews and other non-Muslim minorities (known as dhimmis) experienced state violence in the Islamic world. The first section addresses interactions with the police and state courts; the second focuses on institutions of incarceration — prisons and the system of house arrest; and the third and final section deals with state-sanctioned popular violence against Jews.

Goldman’s reflections on this topic will be available for viewing before the live event, which will include a live Q&A starting at 4:45pm. You may watch the pre-recorded video on YouTube here.

Register for the webinar > 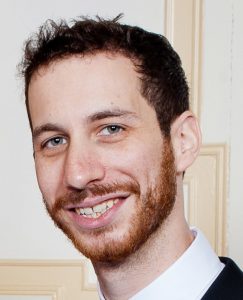 Brendan Goldman comes to the Stroum Center from Princeton University, where he was a postdoctoral research fellow in the Program in Judaic Studies, in addition to coordinating the Comparative Diplomatics Workshop and teaching at Northern State Prison in Newark, New Jersey. He received his Ph.D. in history from The Johns Hopkins University in 2018.

His first book, “Camps of the Uncircumcised: The Cairo Geniza and Jewish Life in the Latin Kingdom of Jerusalem,” is under contract with University of Pennsylvania Press and will be published in 2021. His second book project, tentatively titled “A Disciplinary Society: Medieval Prisons through Jewish Eyes, 1000-1300,” examines how documents found in the Cairo Geniza, a synagogue storehouse preserving more than 40,000 medieval writings, can illuminate the ways in which state violence shaped the lives of everyday people during the Middle Ages.