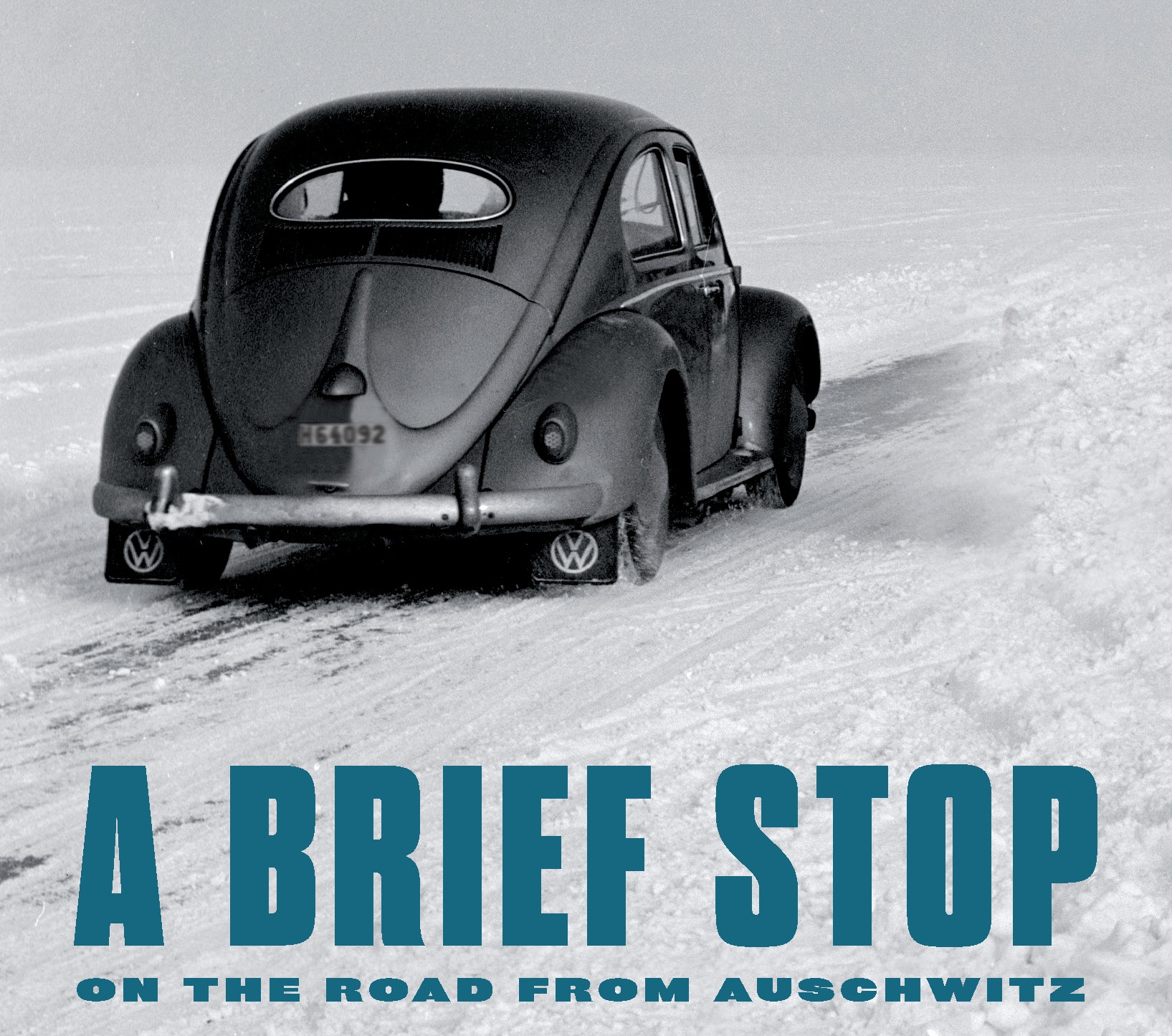 A Brief Stop on the Road from Auschwitz

On August 2, 1947 a young man gets off a train in a small Swedish town to begin his life anew. Having endured the ghetto of Lodz, the death camp at Auschwitz-Birkenau, the slave camps and transports during the final months of Nazi Germany, his final challenge is to survive the survival.
Join Göran Rosenberg as he discusses his intelligent and deeply moving book, A Brief Stop on the Road from Auschwitz, in which he returns to his own childhood to tell the story of his father: walking at his side, holding his hand, trying to get close to him. It is also the story of the chasm between the world of the child, permeated by the optimism, progress, and collective oblivion of postwar Sweden, and the world of the father, darkened by the long shadows of the past.
Want to learn more about A Brief Stop on the Road from Auschwitz? Check out Roger Cohen’s New York Times review of this award-winning book, “Where the Road From Auschwitz Ends.”


Göran Rosenberg  was born in Sweden in 1948 and is one of Sweden’s best known authors. In 1970 he left academia to work as a journalist for Swedish television, radio, and print. He is the author of several books, including the highly acclaimed The Lost Land: A Personal History of Zionism and Messianism and The State of Israel.