This lecture-demonstration explores the linked histories of Istanbul, its Jewish community, and historical musical traces of multi-religious music-making in Ottoman and Turkish society.  Author of the newly published Mixing Musics: Turkish Jewry and the Urban Landscape of a Sacred Song (Stanford University Press), which recently won the National Jewish Book Award, Dr. Maureen Jackson focuses on the Jewish religious repertoire known as the Maftirim, which developed in interaction with Ottoman court music.  Her research in Istanbul illuminates the people, places, and practices that shaped an Ottoman music world, Jewish cultural life, and continuities and ruptures experienced across the 20th and 21st centuries.  Ethnomusicologist and ud master, Dr. Münir Beken, will bring to life the Turkish musical forms at the heart of Dr. Jackson’s study.

Read an interview with Dr. Maureen Jackson about her path into Sephardic musical research.

We anticipate that this event will sell out. Please reserve your tickets advance here: 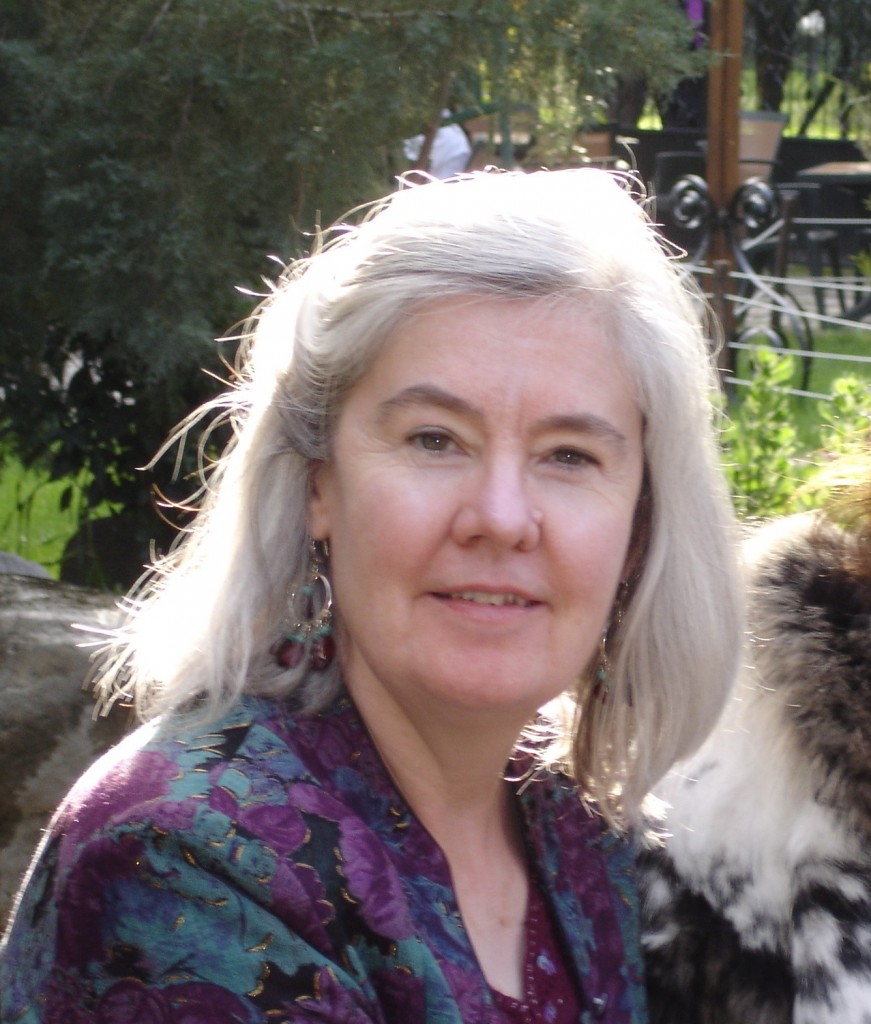 Dr. Maureen Jackson is author of Mixing Musics: Turkish Jewry and the Urban Landscape of a Sacred Song (Stanford University Press, 2013) based on her ethnographic and archival research in Istanbul.  She received the Sabancı International Research Award 2nd Prize in 2008 as well as grants from the Fulbright Foundation, National Endowment for the Humanities, and Turkish Cultural Foundation.  In 2008-09 she was the Hazel D. Cole Fellow at UW Stroum Jewish Studies, and later served as ACLS New Faculty Fellow at Carleton College and Harry Starr Fellow at Harvard University.  Dr. Jackson is currently working on her second book based on research in the Mediterranean port city of Izmir, Turkey.

Dr. Münir Beken is a composer, ethnomusicologist, and virtuoso ud player who has performed in venues across the United States, Europe, and Turkey, and was one of the founding members of the State Turkish Music Ensemble.  A faculty member of the UCLA Ethnomusicology Department, he teaches world music theory, music of the Middle East and Central Asia, and composition.  His original compositions have been premiered in New York and Istanbul, and he has won awards for film music and scored television documentaries both nationally and internationally.