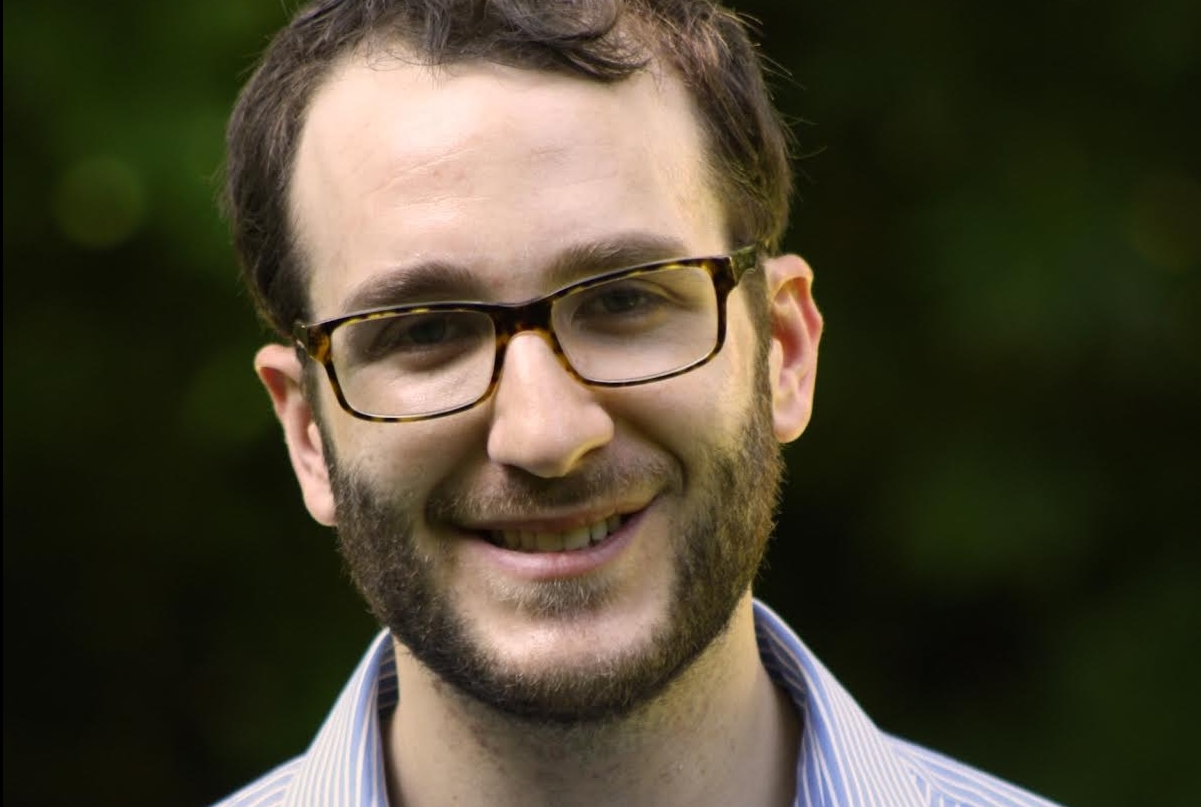 “Democracy in Exile: Hans Speier and the Rise of the Defense Intellectual” Book Launch 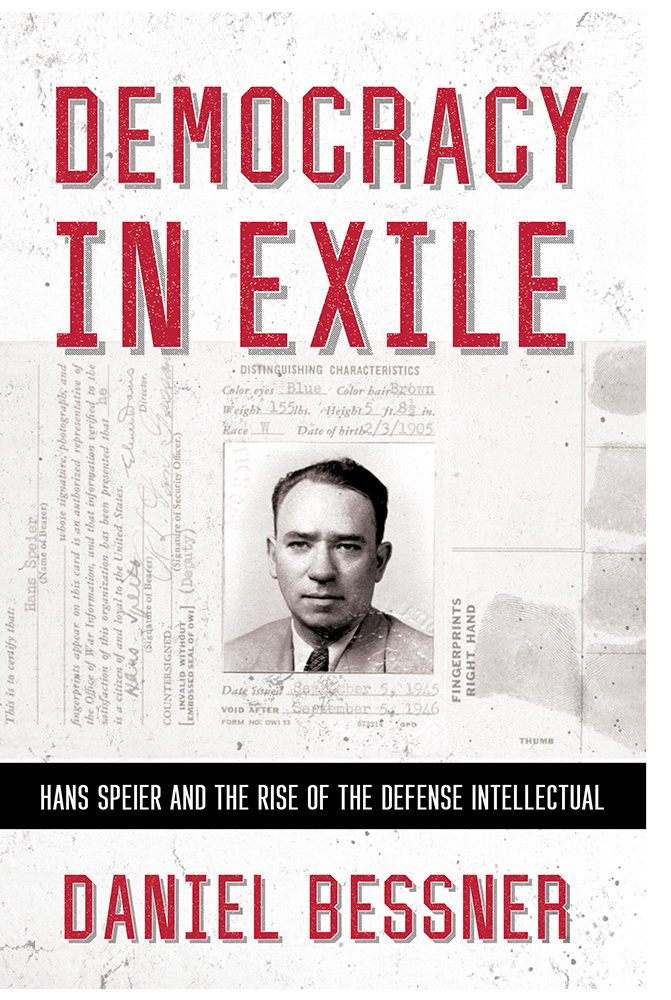 Daniel Bessner, assistant professor of international studies, will discuss his new book, “Democracy in Exile: Hans Speier and the Rise of the Defense Intellectual,” his biography of Hans Speier, a defense analyst who worked for the RAND Corporation think tank in the 1950s and 1960s.

Bessner’s book shows how the Weimar Republic’s collapse and the rise of Nazism informed Hans Speier’s work as an American policymaker and institution builder, delving into Speier’s intellectual development and illuminating the ideological origins of the expert-centered approach to foreign policymaking, revealing the European roots of Cold War liberalism.

“Democracy in Exile” places Speier at the center of the influential and fascinating transatlantic network of policymakers, many of them German émigrés, who struggled with the tension between elite expertise and democratic politics. Bessner depicts the critical role Speier played in the shift in American intellectual history in which hundreds of social scientists left their universities and contributed to the creation of an expert-based approach to U.S. foreign relations, in the process establishing close connections between governmental and nongovernmental organizations. As Bessner writes: to understand the rise of the defense intellectual, we must understand Hans Speier.

Listen to Cornell University Press’ interview with Daniel Bessner on the book.

“Democracy in Exile: Hans Speier and the Rise of the Defense Intellectual” is available now from Cornell University Press.

This event will include a vegetarian catered reception. 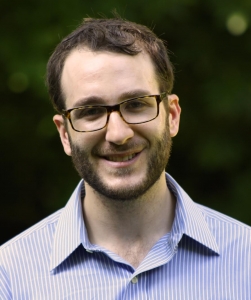 Daniel Bessner is the Anne H.H. and Kenneth B. Pyle Assistant Professor in American Foreign Policy in the Henry M. Jackson School of International Studies at the University of Washington. He works on intellectual and cultural history, U.S. foreign relations, the history of democratic thought, and the history of the social sciences.

This event is co-sponsored by the Henry M. Jackson School of International Studies.