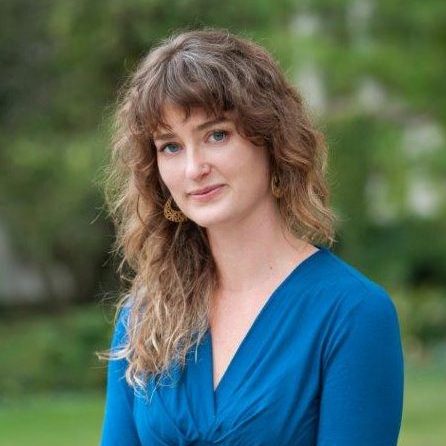 5/6 TALK | “More Mexican than the Nopal”: From Ottoman Jew to Mexican Diplomat in Vichy France, or the Story of Mauricio Fresco 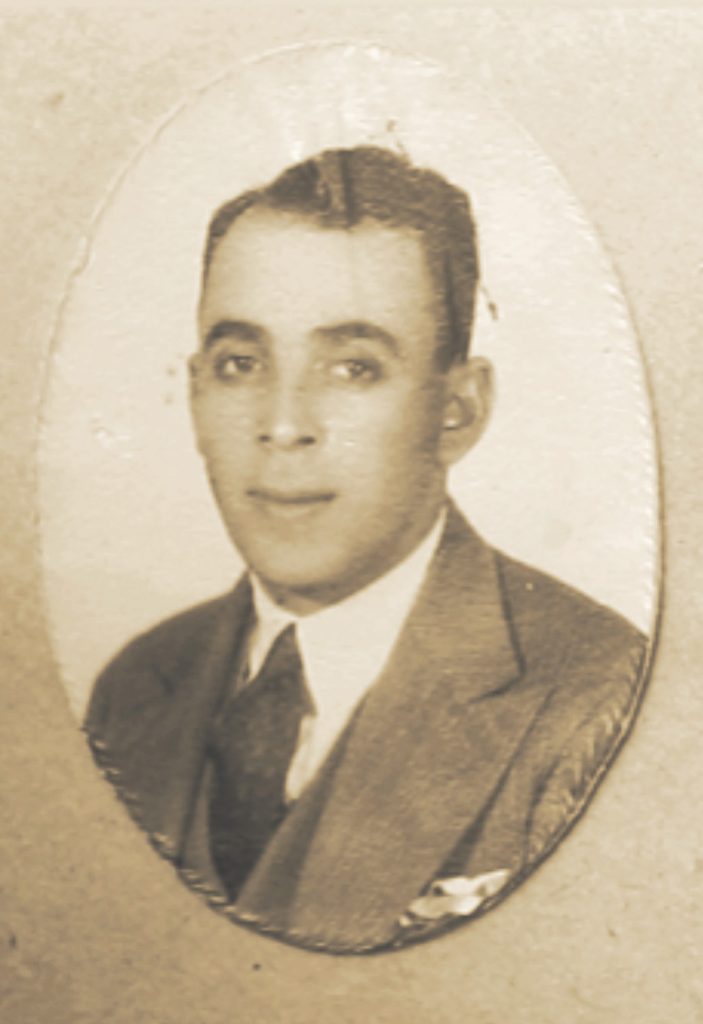 Dr. Devi Mays will use the life of Mauricio Fresco — an Ottoman Jew and Mexican diplomat — as a foil for exploring the multiple tensions, at times coexisting and at times conflicting, that undergirded global Sephardic life in the tempestuous years of the late interwar and World War II eras. Mays’ research draws the narrative of transnational Sephardic networks into a period in which they began to break down just as they were most crucial.

While in many ways an exceptional character, Fresco nonetheless embedded himself within, contributed to, and drew on Sephardi ties within and without Mexico. Simultaneously, he rocketed to prominence as a Mexican diplomat, traveling the world and bearing written witness to some of the era’s greatest calamities — the Japanese invasion and occupation of Manchuria, the Nazi occupation of Paris and its subsequent liberation, and Spanish Civil War refugees languishing in French concentration camps. 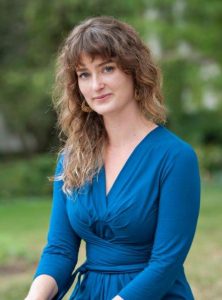 Devi Mays is Assistant Professor of Judaic Studies and History at the University of Michigan. She received her Ph.D. in Jewish History from Indiana University and was a Post-Doctoral Fellow at the Jewish Theological Seminary. She is currently revising a book manuscript tentatively entitled “Forging Ties, Forging Passports: Migration and the Modern Sephardi Diaspora.”