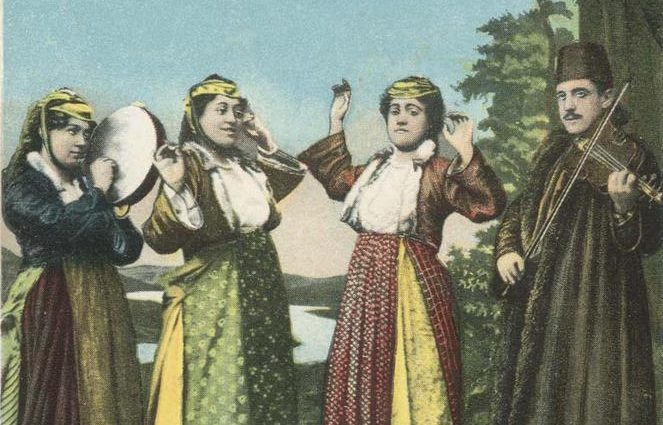 The Ottoman Last Decade: The Perspectives of “The Other Ottomans”

Discover the fate of non-Turkish populations—especially Ladino-speaking Jews—during the final years of the Ottoman Empire in this lecture by Prof. Eyal Ginio. Prof. Ginio will discuss the significance and inclusion of non-Turkish speaking populations in current discussions on the late Ottoman period. No RSVP is required. 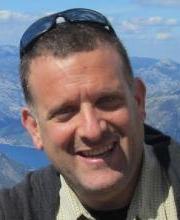 Eyal Ginio is an Associate Professor in the Department of Islamic and Middle Eastern Studies at The Hebrew University of Jerusalem, and is also the Coordinator of the Forum of Turkish Studies at the Institute of Asian and African Studies. He also serves as the chairman of the Ben-Zvi Institute for the Study of Jewish Communities in the East.

His research interests include the social and cultural history of the Ottoman State, marginality and marginal populations in Ottoman society, Islam in the Balkans, and secular writing in Judeo-Spanish (Ladino) during the late Ottoman period.

The event is co-sponsored with the Middle East Center of The Henry M. Jackson School of International Studies. 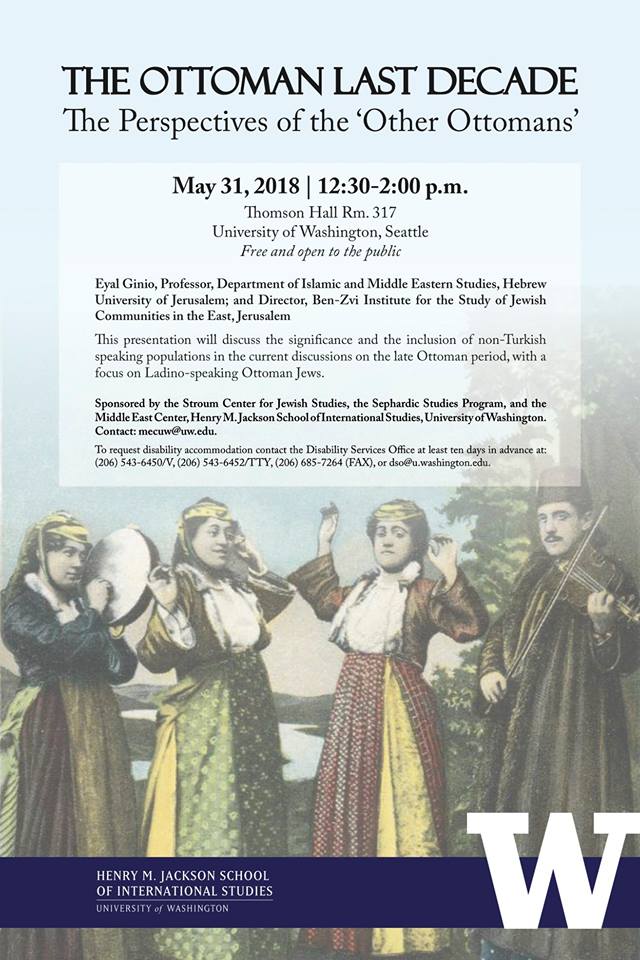