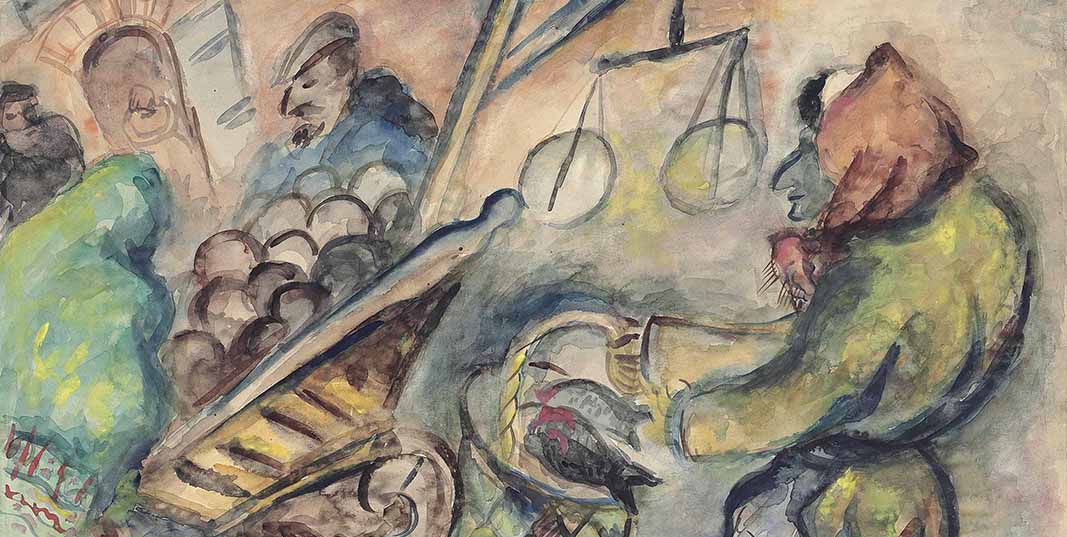 Join Dr. Galya Diment, professor of Slavic Languages and Literatures at the University of Washington, for a 20-minute “quick talk” on how early 20th-century painters Marc Chagall and Amedeo Modigliani related to Jewishness in their lives and art — and how their work contrasts with that of other Jewish painters from the Russian “Pale of Settlement.”

The Russian “Pale of Settlement” was the region of western Imperial Russia in which Jews were allowed to settle permanently. Many gifted painters emerged from this area in the early twentieth century, though few were as famous as Marc Chagall (1887-1985), a modernist painter famous for portraying biblical scenes and themes in his art.

In the talk, Galya Diment will discuss Marc Chagall’s career alongside that of his contemporary, Amedeo Modigliani. Then she will offer an overview of other Jewish painters in the “Pale of Settlement” region, previewing her fall 2020 course, RUSS 426, Painters from the Russian Pale of Jewish Settlement. 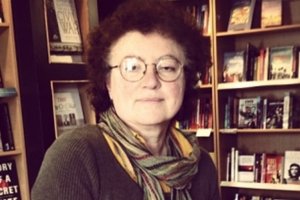 Galya Diment is professor of Slavic Languages and Literatures and the Byron W. and Alice L. Lockwood Professor in the Humanities at the University of Washington. She received her Ph.D. in Comparative Literature from the University of California, Berkeley, and has authored and edited six books, including “Pniniad: Vladimir Nabokov and Marc Szeftel” (2013), and “A Russian Jew of Bloomsbury: The Life and Times of Samuel Koteliansky” (2013).

Her essay about her grandfather, who was a rabbi near Vitebsk in present-day Belarus, was featured in a Vitebsk publication “Mishpoka” in 2013. Her articles have also appeared in the Times Literary Supplement, New York Magazine, and London Magazine. She is currently working on a book about Jewish painters from Vitebsk at the turn of the twentieth century, titled “Vitebsk and Beyond: Yehuda Pen, Marc Chagall, and Leon Gaspard.”