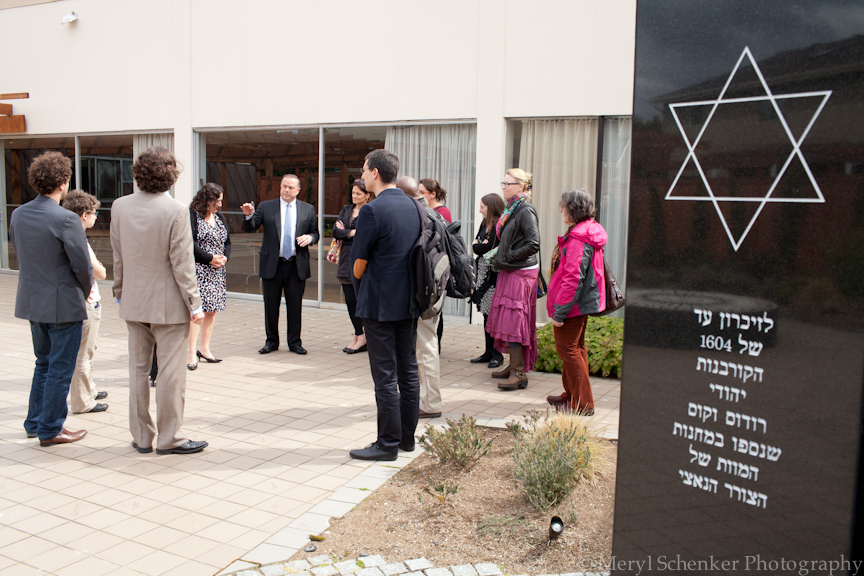 “Becoming an International Judge via the Holocaust”  with Professor Thomas Buergenthal

Thomas Buergenthal is the Lobingier Professor of Comparative Law and Jurisprudence at George Washington University. He came to the United States at the age of 17. He spent the first 11 years of his life in various German camps and is one of the youngest survivors of the Auschwitz and Sachsen-hausen concentration camps. Considered one of the world’s leading international human rights ex-perts, Professor Buergenthal was a Judge and President of the Inter-American Court of Human Rights as well as President of the Administrative Tribunal of the Inter-American Development. He was a member of the UN Human Rights Committee and UN Truth Commission for El Salvador. He is a member of the Ethics Commission of the International Olympic Committee and the honorary presi-dent of the Inter-American Institute of Human Rights in San José, Costa Rica.

celebrating the 5 Year Anniversary of the

RSVP via Symplicity or gatespsl@uw.edu

Co-Sponsors: The Henry M. Jackson School of International Studies, the UW Center for Human Rights, Hillel, and the Stroum Center for Jewish Studies are our partners in this event.

Sponsorship of this event by the University of Washington School of Law and the W.H. Gates