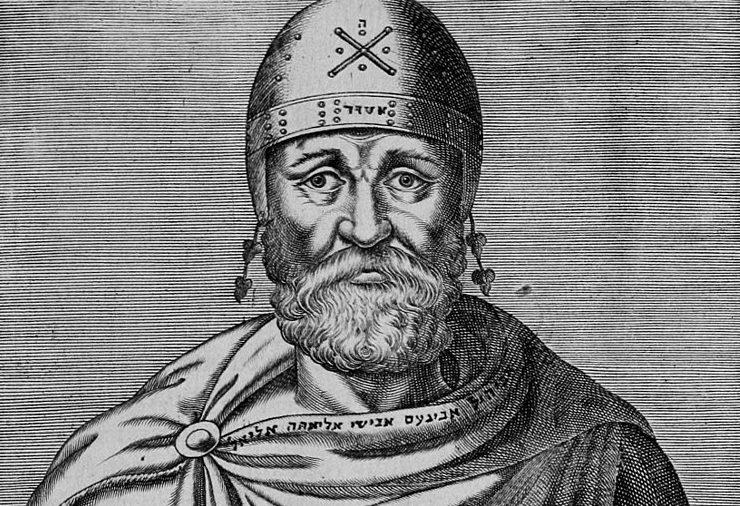 Hebrew Traditions in Hellenistic Jewish Sources: Philo of Alexandria & the Epistle to the Galatians

Professors Michal and Elitzur Bar-Asher Siegal draw on their expertise in ancient Jewish and Christian texts to show how understanding contemporary Hebrew influences can help us to understand the Epistle to the Galatians.

Paul’s words in Galatians 4:21–31 evoke the ancient story of Sarah and Hagar and quote the prophetic book of Isaiah, assuring the Galatians that “we are not the children of the slave woman, but of the free woman.”

Assuming a Hebrew-based tradition in Paul’s use of biblical verses – one drawn on by the contemporary writings of Jewish philosopher Philo of Alexandria – can solve several interpretive problems that past readers of the Galatians passage have pointed out. More importantly, reading this text with a knowledge of Hebrew traditions emphasizes the importance these traditions held in Paul’s Jewish-Hellenistic world. 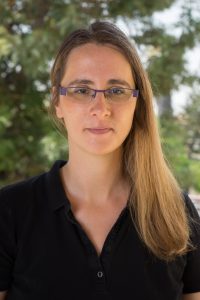 Michal Bar-Asher Siegal (PhD 2010, Yale University) is a scholar of rabbinic Judaism. Her work focuses on aspects of Jewish-Christian interactions in the ancient world and compares between early Christian and rabbinic sources. Her book, Early Christian Monastic Literature and the Babylonian Talmud (Cambridge University Press, 2013, winner of the 2014 Manfred Lautenschlaeger Award) compared Christian monastic and rabbinic sources. Her upcoming book Jewish – Christian Dialogues on Scripture in Late Antiquity: Heretics Narratives of the Babylonian Talmud will focus on heretics’ stories in the Babylonian Talmud. She is an elected member of the Israel Young Academy of Sciences and holds the Rosen Family Career Development Chair in Judaic Studies at The Goldstein-Goren Department of Jewish Thought, Ben-Gurion University of the Negev. 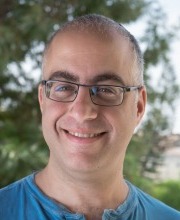 Elitzur Bar-Asher Siegal (PhD 2009, Harvard University) joined the faculty of the department of Hebrew Language at Hebrew University in 2010, after being the lecturer in Semitics at Yale University. His areas of research include the history of the Semitic languages (Hebrew, Aramaic, and Akkadian), historical linguistics, formal semantics and typology. He also studies the history of linguistics using methodologies from the philosophy of sciences. In recent years, he has mostly worked in linguistics on reciprocal constructions, causative constructions and constructions with non-argument datives, both from the semantic and the historical point of views. He also publishes in fields related to rabbinic literature and Jewish Studies more broadly. Elitzur was a visiting professor at Harvard University and Yale University.