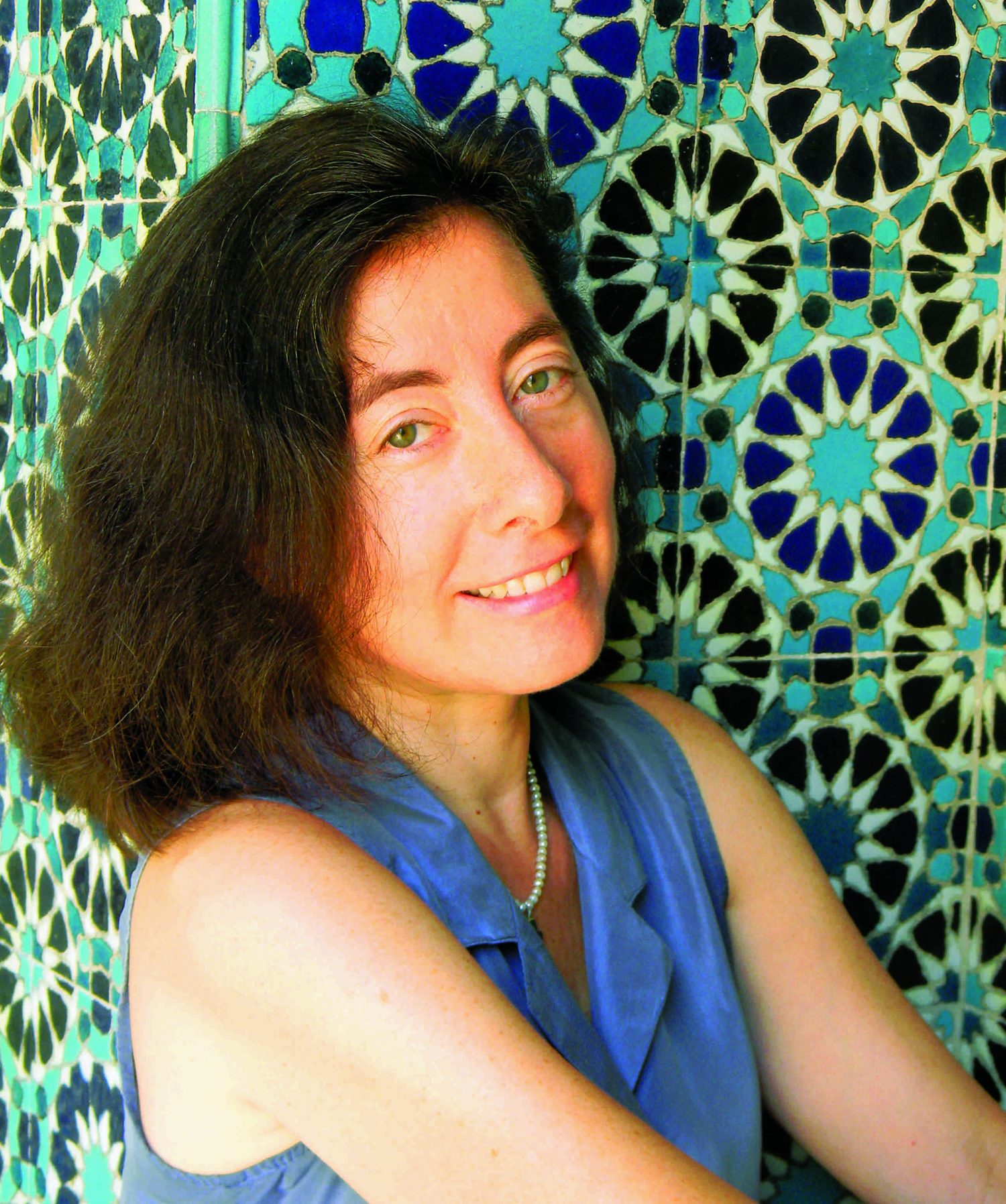 Till We Have Built Jerusalem: Architects of a New City

Please join the Henry M. Jackson School of International Studies and the Stroum Center for Jewish Studies for the inaugural Jack and Rebecca Benaroya Endowed Lecture.

Award-winning essayist and biographer Adina Hoffman will trace the footsteps of the three very different architects who helped to shape modern Jerusalem.

The celebrated Berlin architect Erich Mendelsohn was a refugee from Hitler’s Germany, a man of fiercely held views about both politics and aesthetics, and the creator of several singular Jerusalem buildings. The “most private of public servants,” Austen St. Barbe Harrison, British Mandatory Palestine’s chief government architect from 1922-1937, arrived in the city steeped in the traditions of Byzantine and Islamic building, and left behind a number of remarkable structures. And the mysterious Greek-Arab architect Spyro Houris, once a fixture on the local scene, has been utterly forgotten, though his grand, Armenian-tile-clad buildings still stand, a ghostly testimony to the cultural fluidity that has historically characterized Jerusalem at its best.

Based on her critically acclaimed new book, Till We Have Built Jerusalem, Hoffman’s talk uncovers layers of one great city’s buried history as it asks what it means to be foreign and to belong.

Essayist and biographer Adina Hoffman writes often of the Middle East, approaching it from unusual angles and shedding light on overlooked dimensions of the place, its people, and their cultures. She is the author of House of Windows: Portraits from a Jerusalem Neighborhood, My Happiness Bears No Relation to Happiness: A Poet’s Life in the Palestinian Century, and, with Peter Cole, Sacred Trash: The Lost and Found World of the Cairo Geniza, which won the American Library Association’s prize for the best Jewish book of 2011. The Los Angeles Times called her most recent book, Till We Have Built Jerusalem: Architects of a New City, “brave and often beautiful,” and Haaretz described it as “a passionate, lyrical defense of a Jerusalem that could still be.” Her essays and criticism have appeared the Nation, the Washington Post, the TLS, the Boston Globe, and on the World Service of the BBC.  A Guggenheim Foundation Fellow and one of the inaugural winners of the Windham-Campbell Literary Prizes, she divides her time between Jerusalem and New Haven.

This lecture is generously supported by the Jack and Rebecca Benaroya Fund for Excellence in Israel Studies.

The Jackson School and Stroum Center would like to thank the cosponsors of this event:
Department of Comparative Literature, Cinema & Media
Middle East Center – Jackson School of International Studies