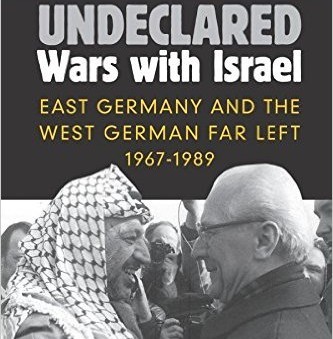 Undeclared Wars with Israel:  East Germany and the West German Far Left, 1967-1989  examines a spectrum of antagonism by the East German government and West German radical leftist organizations – ranging from hostile propaganda and diplomacy to military support for Israel’s Arab armed adversaries – from 1967 to the end of the Cold War in 1989. The book is about ideas and politics as well as details of arms deliveries and military training. 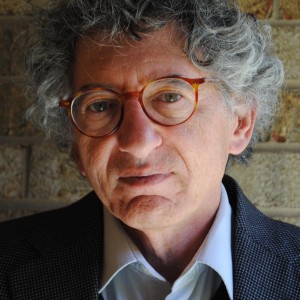 Prof. Jeffrey Herf is Distinguished University Professor in the Department of History at the University of Maryland, College Park.