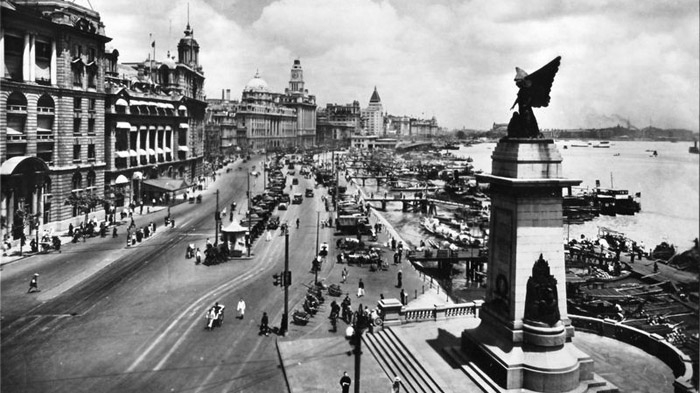 Jewish Refugees and Their Lives in Shanghai

Prof. Xu will speak about the arrival of Jewish refugees from Central Europe during the Holocaust to Shanghai, their lives during War time in Shanghai and what caused them to leave when the war ended.

Registration for this event is available through the Confucius Institute.

This event is offered as part of the The Jewish Refugees in Shanghai Exhibition (1933-1941), which brings together for the first time photos, personal stories, and artifacts from Shanghai Jewish Refugee Museum. The exhibition will run at Hillel at UW from April 6 through April 30, 2016. It is free and open to the public Monday to Friday, 9:00 AM – 4:00 PM. 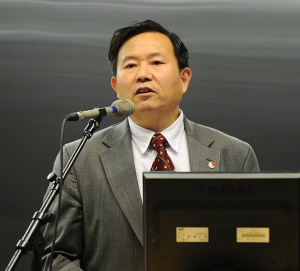 XU XIN is a professor at Nanjing University and China’s leading Judaic scholar, as well as the founder and director of the Diane and Guilford Glazer Institute for Jewish and Israel Studies at Nanjing University, China. Prof. Xu is the President of the China Judaic Studies Association, Vice President of the China Mid-East Studies Association, and Editor-in-Chief and a major contributor of the Chinese edition Encyclopedia Judaica (Shanghai: The Shanghai People’s Publishing House, 1993).

Prof. Xu is the first Chinese scholar who introduced Modern Hebrew literature to Chinese readers and has introduced over 50 Israeli poets and writers to Chinese public readers. He was a guest speaker at Hebrew University of Jerusalem in 1988 and at Tel Aviv University (1993 and 1998). In 1995, he served as a Fellow at Hebrew Union College—Jewish Institute of Religion. In 1996 and 1998, he served as a visiting scholar at the Center for Jewish Studies of Harvard University.

Prof. Xu has given over 600 public lectures in the world since 1995 and his activities have been widely reported by newspapers such as Chicago Tribune, Jerusalem Post, New York Times, Harvard University Gazette, The Jerusalem Report, The Jewish Week, Forward and etc.