A journey spanning over five centuries, from the arrival of conversos to the New World and their clash with the Inquisition, to the role Jews played during the 19th century as fosterers of modernity, up until the present time where in countries like Argentina, Brazil, Cuba, and Mexico their place in the economy, politics, and culture is essential if also contested by the status quo. Anti-Semitism, the Holocaust, the State of Israel, assimilation, and questions of identity will be lenses through which to appreciate this varied journey.

Ilan Stavans, one of today’s preeminent essayists, cultural critics, and translators, is Lewis-Sebring Professor in Latin American and Latino Culture and Five College-Fortieth Anniversary Professor at Amherst College. A native of Mexico, he received his Doctorate in Latin American Literature from Columbia University. His books include The Hispanic Condition (1995), On Borrowed Words (2001), Spanglish (2003), Love and Language (2007), and Gabriel García Márquez: The Early Years (2010). He is the editor of The Oxford Book of Jewish Stories (1998), The Poetry of Pablo Neruda (2003), the 3-volume set of Isaac Bashevis Singer: Collected Stories (2004), Becoming Americans: Four Centuries of Immigrant Writing (2009), The Norton Anthology of Latino Literature (2010), and The FSG Books of 20th-Century Latin American Poetry (2011). His most recent titles are, as translator, Juan Rulfo’s The Plain in Flames (Texas, 2012) and Pablo Neruda’s All the Odes (Farrar, Straus, and Giroux, 2013), and, as author, Return to Centro Histórico: A Mexican Jew Looks for His Roots (Rutgers, 2012), the graphic novel El Iluminado (Basic, 2012, with Steve Sheinkin), and the children’s book Golemito (New South). 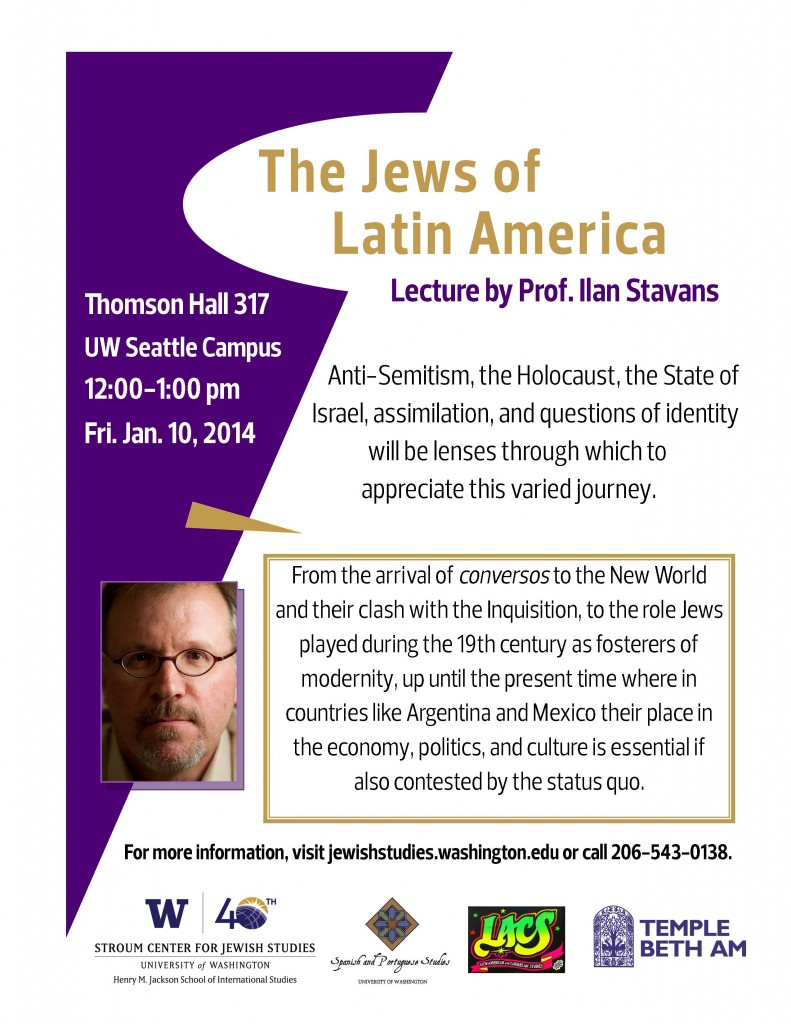