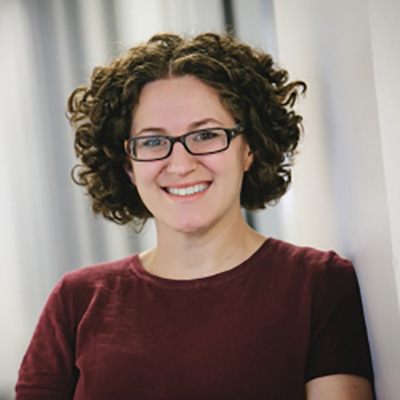 2/8 TALK | Michal Raucher on Medicine and Religion: Doctors and Rabbis in Israel 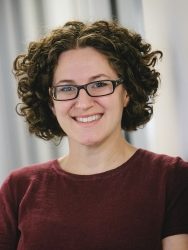 Michal Raucher is an associate professor of Jewish Studies at Rutgers University. Her research lies at the intersection of the anthropology of women in Judaism, reproductive ethics, and religious authority. Michal has a background in religion, gender studies, anthropology and bioethics. As a Fulbright Fellow, Dr. Raucher conducted research on the reproductive ethics of Haredi (ultra-Orthodox) Jewish women in Israel. Her first book, which is based on this research, was published by Indiana University Press in 2020. It is titled, Conceiving Agency: Reproductive Authority among Haredi Women. Dr. Raucher’s second book, titled “The New Rabbis,” is based on five years of research with women who have been ordained as Orthodox rabbis in America. Michal has also published on Jewish pronatalism, the study of Orthodox Judaism, sexuality and gender in Judaism, religion and bioethics, abortion legislation in Israel, and female religious advisors on the Internet. Dr. Raucher is currently conducting research on abortion and religion in America. She is part of a research team interviewing Jews, Christians, and Muslims who have had abortions since 2021, and she is surveying rabbis who are advocating for abortion rights and reproductive justice in the US. Michal has been teaching public audiences for several years on issues related to reproduction and abortion among Jews and in Jewish texts. Her work has been featured in NBC News, JTA, The Conversation, the Feminist Studies in Religion blog, and she has been quoted in The New York Times.