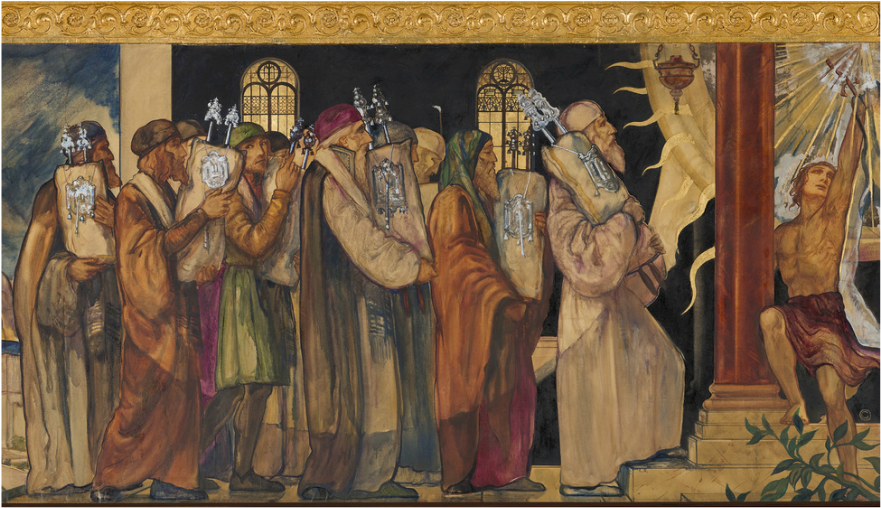 The Torah, as Heinrich Heine is said to have written, is the portable homeland of the Jews. As Jews move from place to place, the land that is the setting for the Bible (or “Tanakh,” in Hebrew) is the one place that does not change. In their diaspora, Jewish communities learn new languages with each move, and use these languages to reinterpret the stories of the Bible anew.

In this talk, Dr. David Wacks of the University of Oregon will discuss the history of how new translations affected Sephardic Jews’ understanding of the Bible and biblical stories, from medieval Arabic translations to later translations into Ladino and Judeo-Spanish.

Wacks will explore how generations of Sepharadim (Jews in the Mediterranean) used translations, commentaries and legends from their own time periods to reinterpret the Bible in new ways for the world in which they lived, and offer insights into how translation might influence our own understandings of important texts.

Get ready with a related essay by David Wacks: “Rabbis, a Spanish Biblical History, and the Roots of Vernacular Fiction.”

This event is co-sponsored by the Department of Spanish & Portuguese Studies.

David Wacks is Head of the Department of Romance Languages and Professor of Spanish at the University of Oregon. He earned his PhD in Hispanic Languages and Literatures from UC Berkeley in 2003. In 2006 he was Harry Starr Fellow in Judaica at the Harvard Center for Jewish Studies.

Wacks is author of “Framing Iberia: Frametales and Maqamat in Medieval Spain,” (Brill, 2007), winner of the 2009 La corónica award, and “Double Diaspora in Sephardic Literature: Jewish Cultural Production before and after 1492″ (Indiana University Press, 2015), winner of the 2015 National Jewish Book Award in the category of Sephardic Culture, and co-editor, with Michelle Hamilton, of “The Study of al-Andalus: The Scholarship and Legacy of James T. Monroe” (ILEX Foundation, 2018). His most recent monograph, “Medieval Iberian Crusade Fiction and the Mediterranean World,” is forthcoming in 2019 from University of Toronto Press.
He blogs on his current research at https://davidwacks.uoregon.edu.