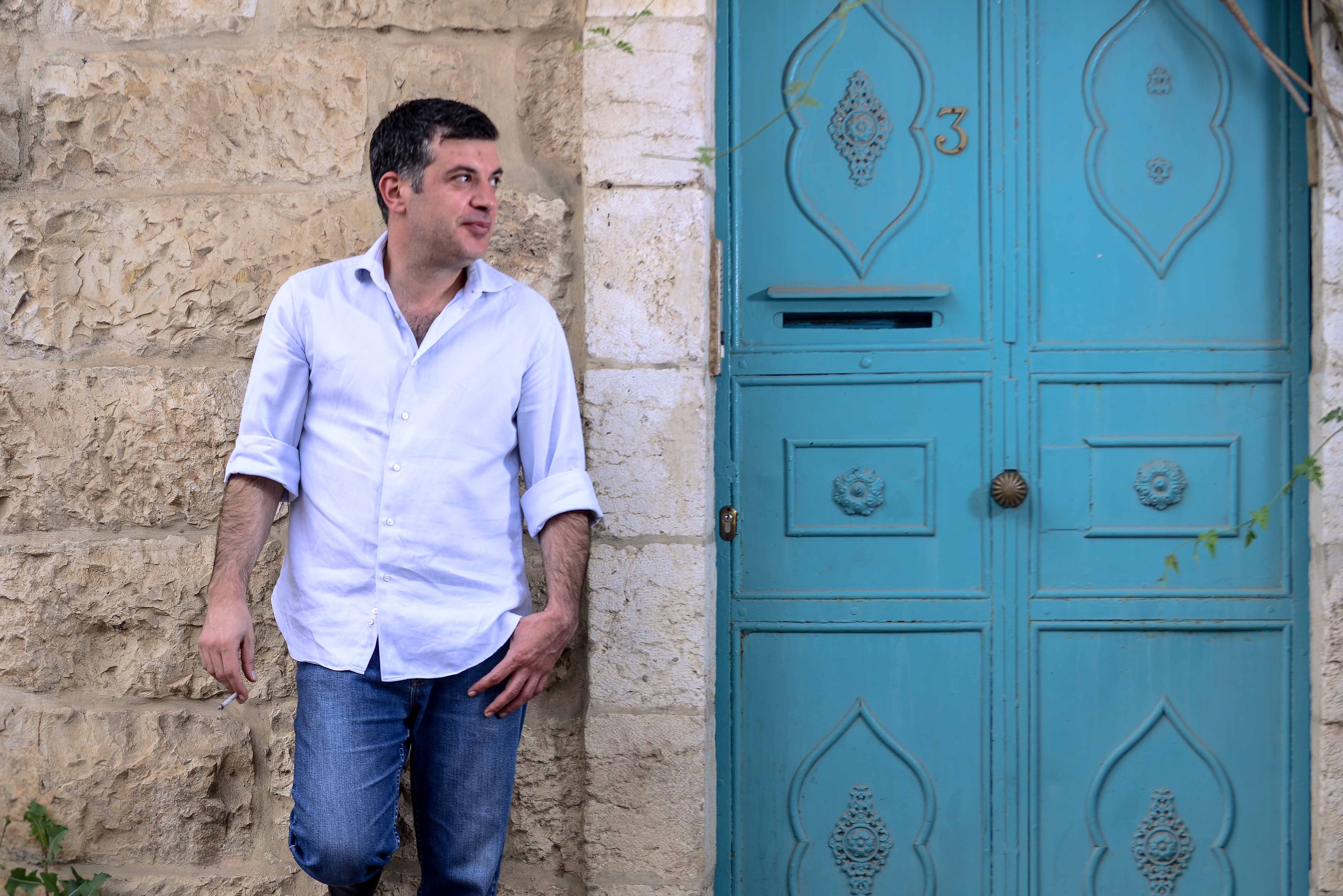 Join Sayed Kashua for an evening exploring the complexities of identity in contemporary Israel. This lecture is part of the Stroum Center’s 2015-16 series, Mixed Media: New Expressions of Identity.
Sayed Kashua is a leading Israeli author and journalist known for his books and humorous columns in Hebrew. Kashua is the author of three novels: Dancing Arabs, Let It Be Morning, and Second Person Singular. He is the writer and creator of the hit Israeli TV show “Arab Labor,” and is the focus of the documentary Forever Scared. His novel Dancing Arabs has been made into the feature film “A Borrowed Identity” directed by acclaimed filmmaker Eran Riklis. This widely praised coming-of-age drama premiered in 2014 at the Telluride Film Festival. Kashua is the winner of many awards, including the prestigious Bernstein Prize. Currently he is a visiting professor at the University of Illinois.
Please note, due to a great interest in this event, the location has been changed to Kane Hall 120. This event will NOT be held in the HUB.

STUDENTS: Catch a screening and discussion of Sayed Kashua’s latest film “A Borrowed Identity” with the creator! We’ll be hosting a special students-only screening at Hillel UW on Sunday, October 25th at 6pm.
We thank our partners for this event: the Middle East Center at the Henry M. Jackson School of International Studies, Department of Near Eastern Languages and Civilization, and Hillel UW.

Sponsorship of this event does not imply endorsement of the content.