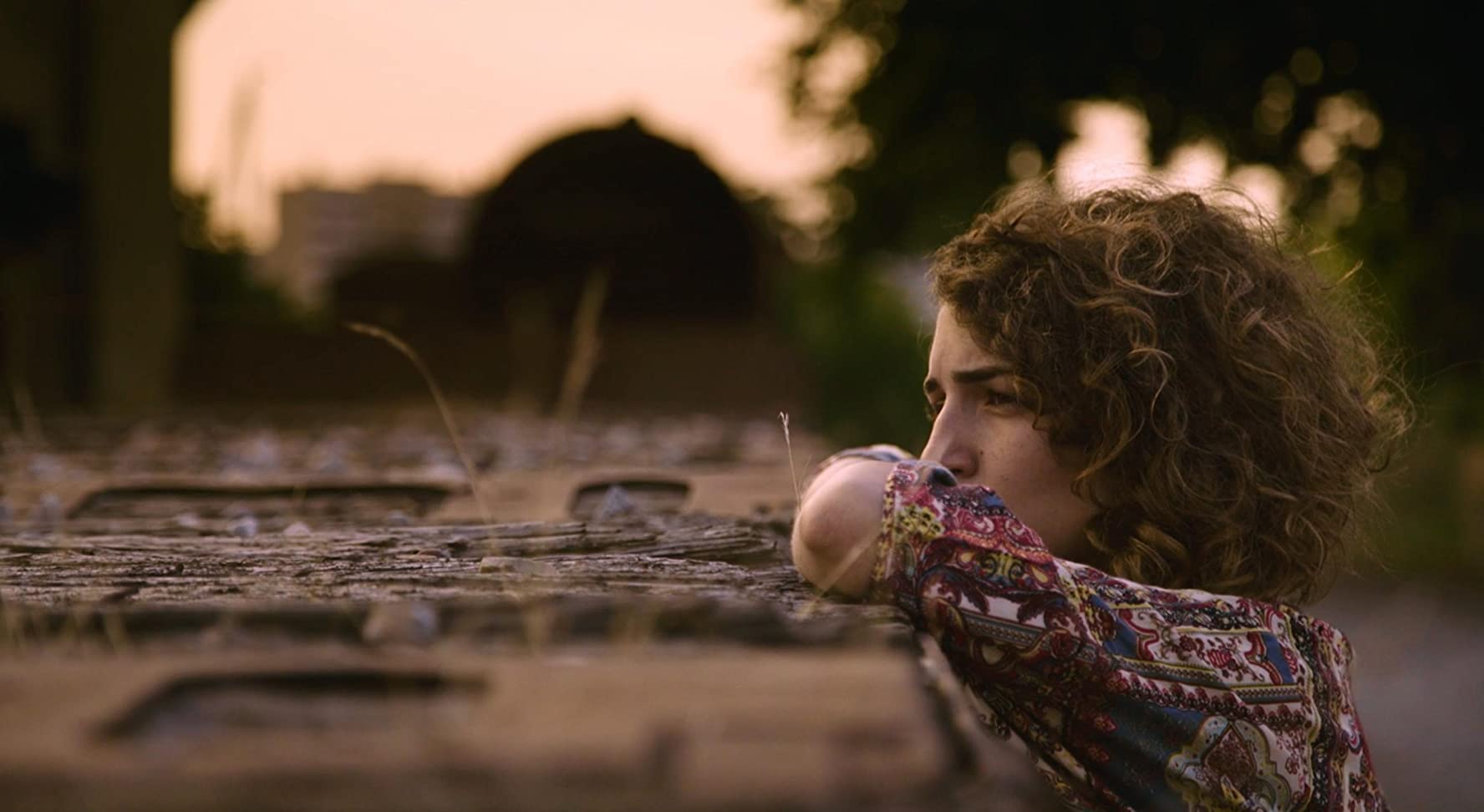 About the film: Deniz Bensusan is a young Sephardic woman who has just come to the realization that her ancestral language, Ladino (also known as Judeo-Spanish), is on the verge of extinction. Alarmed by the imminent demise of her heritage, she embarks on a journey of discovery in an attempt to uncover the roots of her Sephardic culture, language, and traditions. She voyages across Europe through Turkey, Greece, Spain, Portugal, and Poland to visit sites where her relatives once lived and thrived.

About Cem Kitapci: Cem Kitapci has been in film production for ten years and is the cofounder of Case Productions UK Ltd. He coproduced “The Final Hour” with Selim Kemahli.