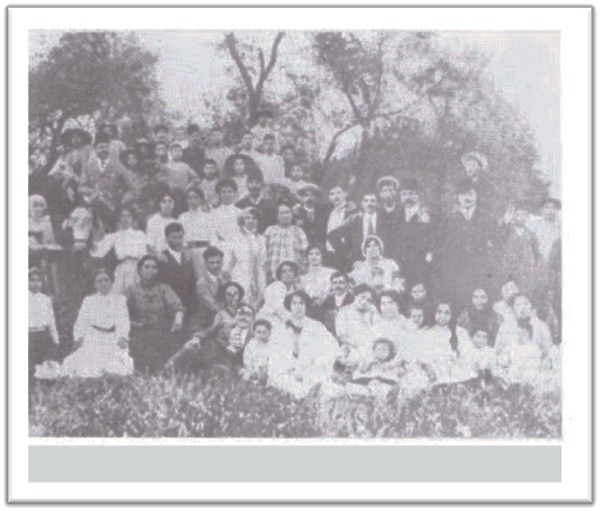 In this talk, historian and Stroum Center for Jewish Studies’ Assistant Director Sarah Zaides Rosen will trace the story of 19th- and 20th-century Russian Jews who left the Pale of Settlement, crossed the Black Sea and arrived in Constantinople (modern-day Istanbul), all in the twilight years of the Russian and Ottoman Empires.

This talk will introduce listeners not only to a fascinating Jewish community where Sephardic Jews were the majority (and Ashkenazi Jews the minority), but also to the ways in which Sephardic Jews responded to a refugee crisis, and in turn how they contended with contemporary political ideas, including Zionism.

The audience will also learn about hopeful Jews who created agricultural colonies in the western Aegean region of Turkey (such as Or Yehuda), funded by philanthropist Baron Maurice de Hirsch and aided by the nascent agricultural school Mikveh Israel. There, in these early “kibbutz”-like colonies, Russian and Ashkenazi Jews would either await Ottoman citizenship, which would allow them to move on to the Land of Israel, or slip through the borders between what is now Turkey, Syria, and Israel.

Centered on the book “Tevye’s Ottoman Daughter: Ashkenazi and Sephardi Jews at the End of Empire“, Sarah will discuss Jewish identity in the late Ottoman world, and the ways in which Zionism was being debated and interpreted in the late Ottoman context. 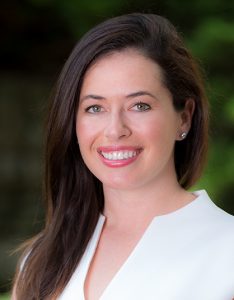