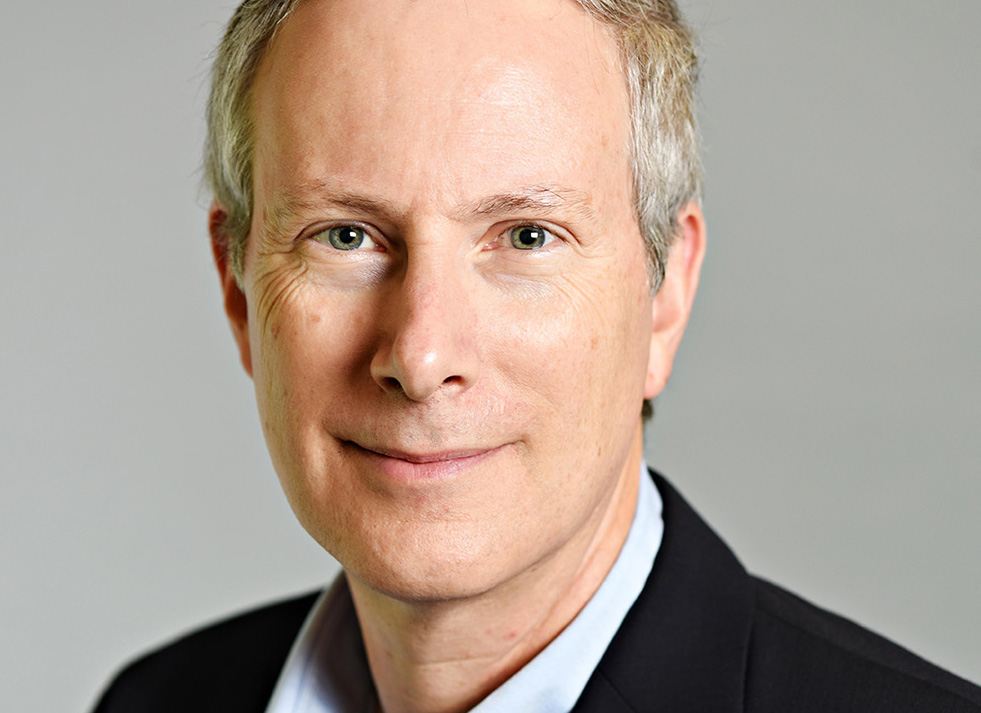 The talk will span the history of the Zionist project, demonstrating the positive effects of emotions as a source of strength and sacrifice, but also showing how and when nationalistic emotions have catalyzed the hatred of others.

The talk draws on Penslar’s research for his current book project,”Zionism: An Emotional State” (for Rutgers University Press’ “Keywords in Jewish Studies” series).

This event is cosponsored by the Middle East Center and Department of History. 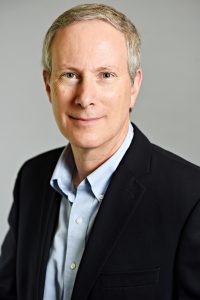 Derek Penslar is the William Lee Frost Professor of Modern Jewish History at Harvard University. His work encompasses the history of the Jews in modern West and Central Europe, North America, and Palestine/Israel. He is particularly interested in the relationship between modern Israel and diaspora Jewish societies, global nationalist movements, European colonialism, and post-colonial states.

Penslar has taught at Indiana University, Bloomington, the University of Toronto, and Oxford University, where he served as the inaugural Stanley Lewis Professor of Modern Israel Studies from 2012 until 2016. He is a Fellow of the Royal Society of Canada and President of the American Academy for Jewish Research.

Penslar has authored or edited ten books, including “Shylock’s Children: Economics and Jewish Identity in Modern Europe” (2001), “Israel in History: The Jewish State in Comparative Perspective” (2006), “The Origins of the State of Israel: A Documentary History” (2011), “Jews and the Military: A History” (2013) and “Theodor Herzl: The Charismatic Leader” (forthcoming in Yale University Press’ “Jewish Lives” series).