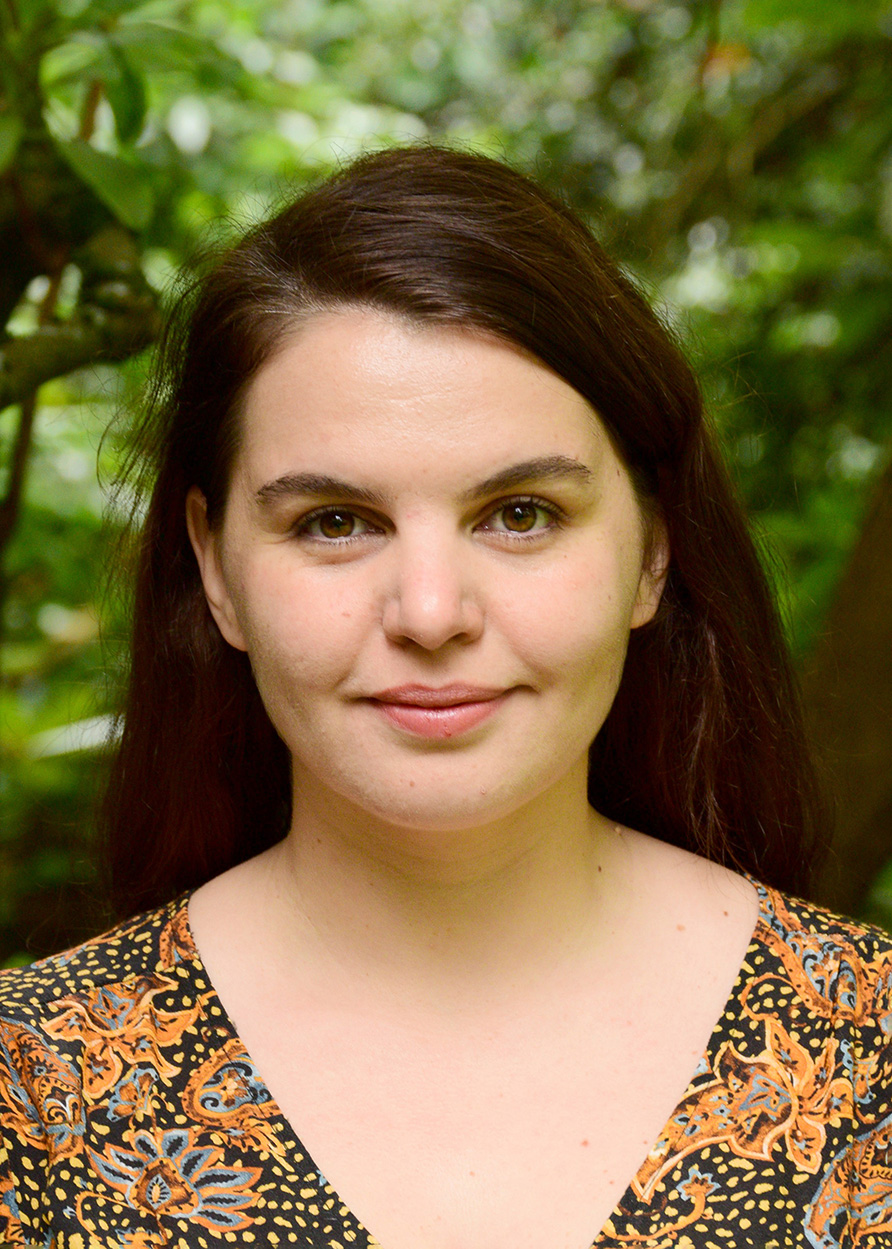 Canan Bolel is a historian of the Ottoman Empire’s Jewish communities. Her first book project,
“Constructions of Jewish Modernity and Marginality in Izmir, 1860–1907” focuses on embodied
marginalities and questions how Sephardic Jews constituted their identities within imperial and
communal settings by focusing on the Jewish diseased, criminals, and converts to Christianity. Her
current work focuses on the languages and literatures of Sephardic Jews during the Early Turkish
Republic.
Bolel received her Ph.D. in history from the University of Washington in 2022. She holds a Master
of Sciences in Sociology from the London School of Economics and Political Science.
Bolel is also the Manager of the Sephardic Studies Collections at the University of Washington.