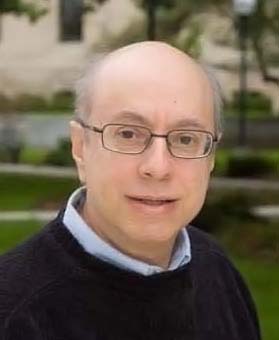 After his doctorate on the Hebrew-Aramaic component of Modern Judezmo (or Judeo-Spanish, Ladino, Spanyol) was accepted in 1980 by the Department of Linguistics, Columbia University, David M. Bunis joined the Faculty of Humanities of the Hebrew University of Jerusalem as its Judezmo Studies specialist. In 2006 Bunis was appointed full professor in the Department of Hebrew and Jewish Languages.

In addition to his teaching responsibilities, Bunis supervised research projects on Judezmo language and literature supported by academic funding agencies in Israel and abroad. He participated in numerous international conferences on Judezmo and Jewish language research. Bunis has served as an advisor to the Israel National Authority for Ladino Language and Culture, the Israel Ministry of Education (Ladino programs), academic institutes in Israel, the United States, and Europe, and research funding agencies in Israel and abroad. He acted as academic chairman of the Misgav Yerushalayim research center (2006-2009), chairman of the Toledano Prize committee (2004), and a member of the Israel Prize in Jewish Languages selection committee (2013). He is co-editor of Massorot and a member of the editorial boards of several journals devoted to linguistics and Jewish languages. In 2006 David Bunis was awarded the Ben-Zvi Life’s Work Prize for his pioneering contributions to Judezmo Studies.