Economic History of the Jews 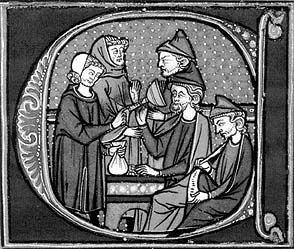 The history of the Jews can be traced back almost 4000 years, and like all histories, it has an economic dimension. For over 1800 years, until 1948, Jews were a minority in every country in which they lived. Topics for the quarter will include the transformation of the Jews from an agricultural people into a mercantile minority in the first millennium; Jewish migration from East to West, from Europe to the US, and from rural areas to cities; Jews and finance from the Middle Ages to the present day; the economic causes and consequences of Zionism; Israel’s current status as a center of the high tech industry.
Pre-requisite: One previous course in economics