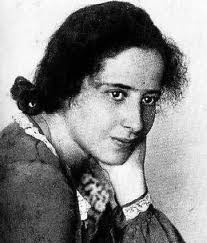 This course introduces students to the diverse and dynamic cultural, religious, economic and political history of Jews in modern Europe. Students will explore how Jewish communities across the continent understood, experienced and responded to the profound social, political, religious and economic transformations that swept throughout the continent over the past three centuries. Drawing from a broad range of historical sources, from letters, newspapers, novels and diaries to music, art and film, we’ll examine how Europe’s Jews and non-Jews wrestled with the question of what it meant to be modern, Jewish and European, and whether Jews could simultaneously be all three. Major topics include the Enlightenment and emancipation; religious innovation and patterns of acculturation; antisemitism; the rise of modern Jewish politics; the Holocaust; Jewish life in post-World War Two Europe.