History of the Ladino Language and its Literature 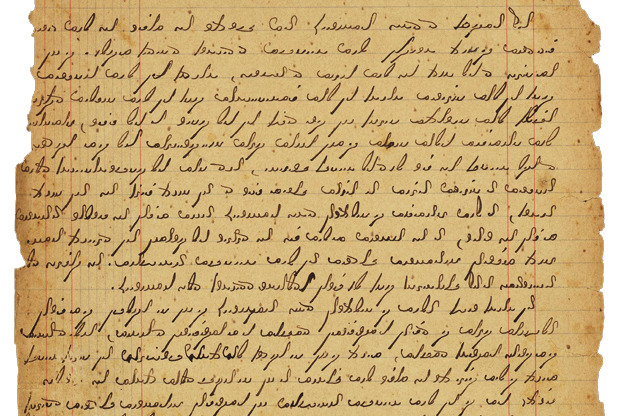 Ladino is the traditional language of the Sephardic Jews of the Balkans and Middle East. The course surveys the historical stages in the development of Ladino, from its roots in Middle Iberia to its use on the internet as the international language of a virtual speech community. Particular emphasis is given to the unique structural features of Ladino, such as the distinctive names used for the language; its writing systems using the Hebrew, Roman and Cyrillic alphabets; and its Hebrew, Hispanic, Turkish, Italian, and French components. Attention is also given to the principal genres of oral and written literature cultivated by Ladino speakers, such as the proverb, folktale, ballad, popular song, literal sacred-text translation, rabbinical genres, short story, novel, satirical creations, and journalistic writing. The lectures are presented against a backdrop of the history and traditional lifestyle of the speakers.