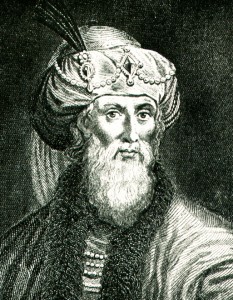 Between City and Empire: Jews and the Politics of Belonging

In this graduate course, we will explore the profound ruptures of nineteenth and twentieth century Europe from the vantage point of a population that traversed conventional political and cultural boundaries: Jews. Through a comparative and transnational lens, we will examine recent key historiographical developments regarding the three major European empires—Ottoman, Habsburg and Romanov—and the politics of belonging over the longue durée. We will focus on a number of major urban centers, such as Salonica, Vienna, and Odessa, to assess the impact of the collapse of empire, the rise of nation-states, and the diverse ways in which Jews responded to these transitions. How can historians write panoramic histories that simultaneously highlight intimate narratives of the local and particular?