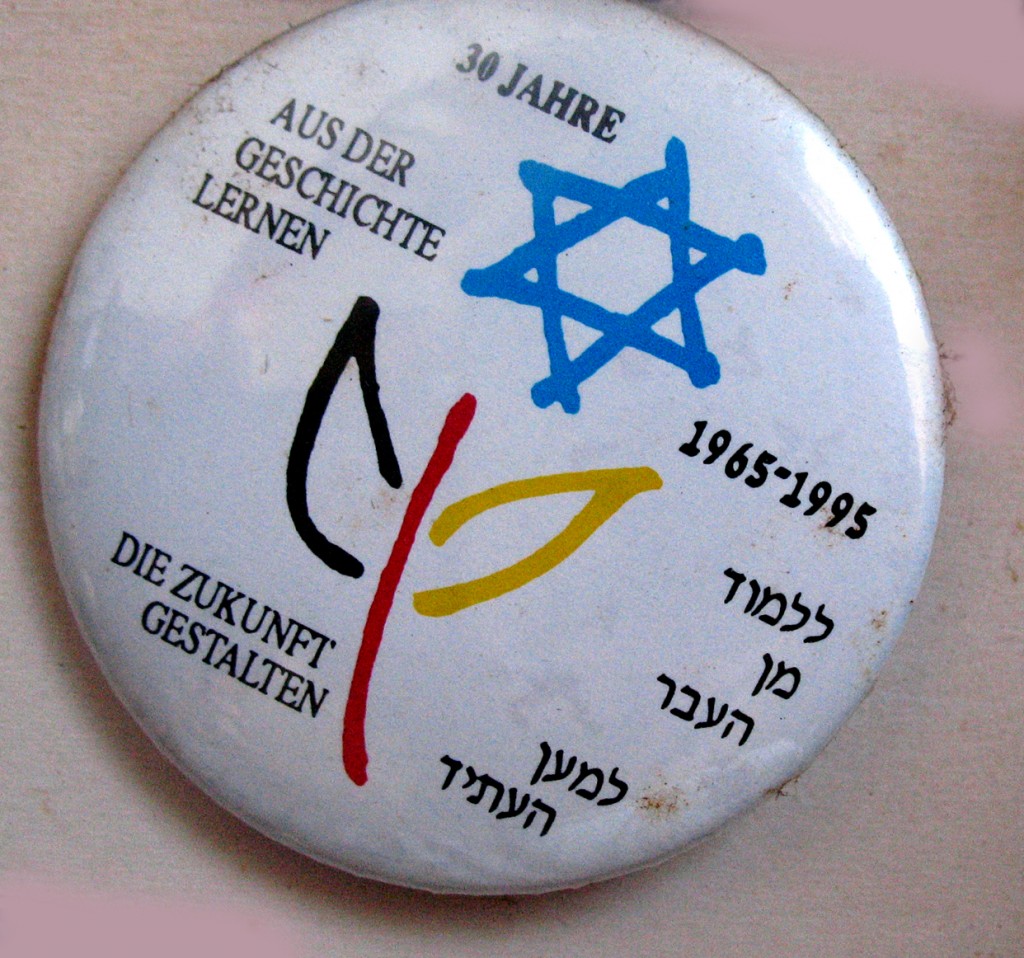 “Jewishness” versus “Germanness.” Religion versus revolution. This survey of German Jewish literature is grounded in key historical questions: Why did German Jews abandon dreams of assimilation and argue for the birth of a Jewish state? How did religious anti-Semitism lead to racial anti-Semitism and finally to genocidal anti-Semitism? What does revolution have to do with the Jewish notion of messianism?