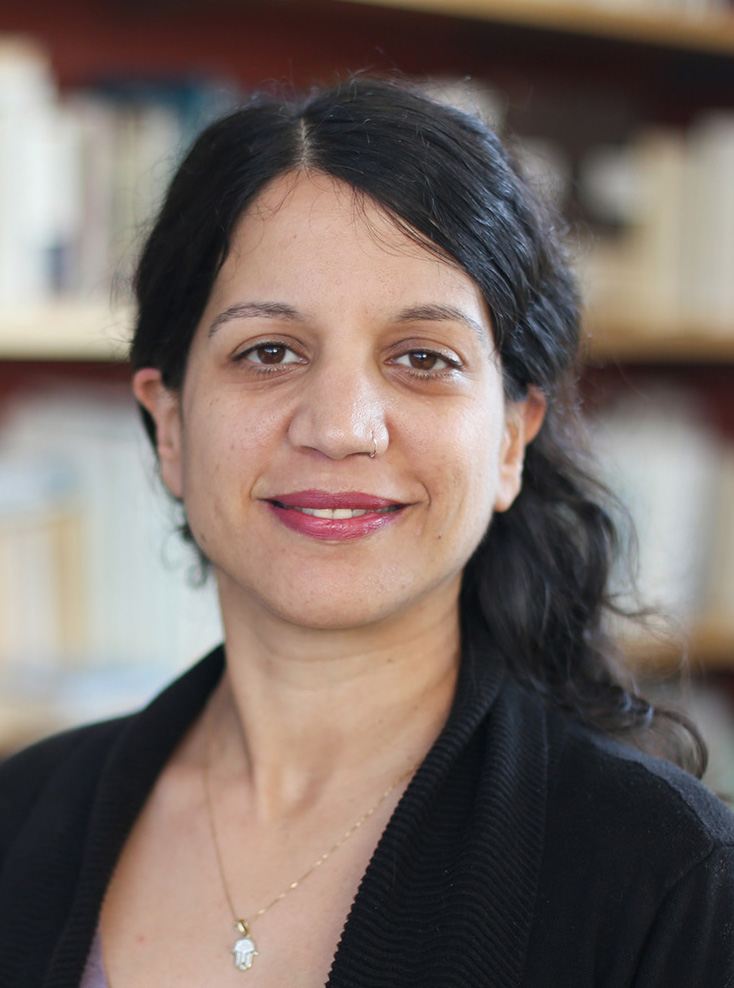 Noga Rotem is Assistant Professor of Political Science at the University of Washington. Her research and teaching focus on contemporary democratic and feminist theory, the history of political thought and affect theory.

Her first book project, “(Post) Paranoia from Hobbes to Arendt,” draws on the work of Hannah Arendt, Thomas Hobbes and Richard Hofstadter to explore the dangers and potential promises that paranoia offers to democratic theory and politics.