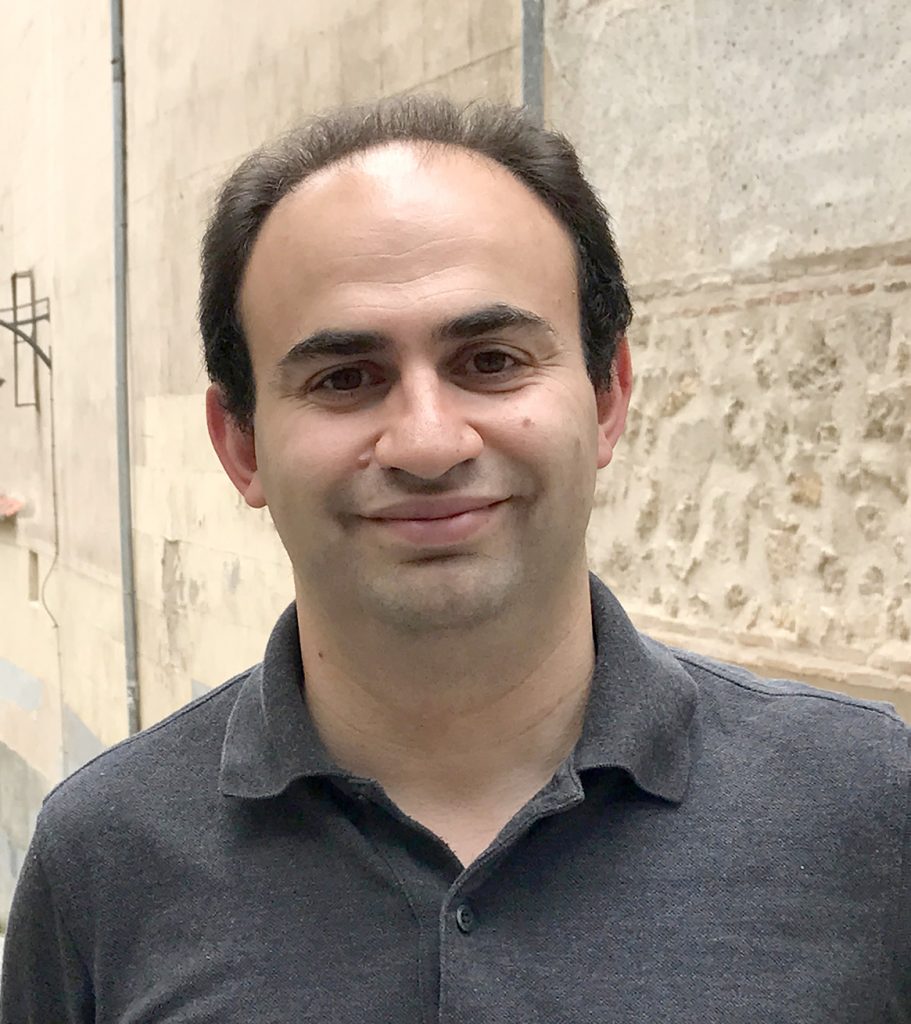 Sasha Senderovich holds a Ph.D. from the Department of Slavic Languages and Literatures at Harvard University (2010).

Together with Harriet Murav, he is the translator of the Yiddish writer David Bergelson’s “Judgment: A Novel” (Northwestern University Press, 2017) and, from Yiddish and Russian, of “In the Shadow of the Holocaust: Short Fiction by Jewish Writers from the Soviet Union” (under contract with Stanford University Press). His first book, “How the Soviet Jew Was Made,” was published by Harvard University Press in 2022.

In addition to his academic work, Sasha has published journalism and public scholarship in the Los Angeles Review of Books, Lilith, the Forward, the New York Times, the New Republic, The New Yorker’s Page-turner blog, Jewish Currents, and Seattle’s The Stranger (these articles can be found here). One of his additional regular activities involves summertime teaching as a faculty member of the Great Jewish Books program for high school students, in Amherst, Massachusetts.

Learn more about Sasha’s work with the University of Washington’s Department of Slavic Languages and Literatures.