Examines early Jewish films (in Yiddish or Russian) produced in tsarist Russia, Soviet Russia, and Poland in the span of 25 years—from the very beginnings of silent film to the early years of sound film, from the twilight years of Russian monarchy (and the notorious Pale of Settlement) through Bolshevik Revolution and up to the spread of Hitlerism in Europe. Readings/discussions in English. Films have English subtitles.
No prerequisites 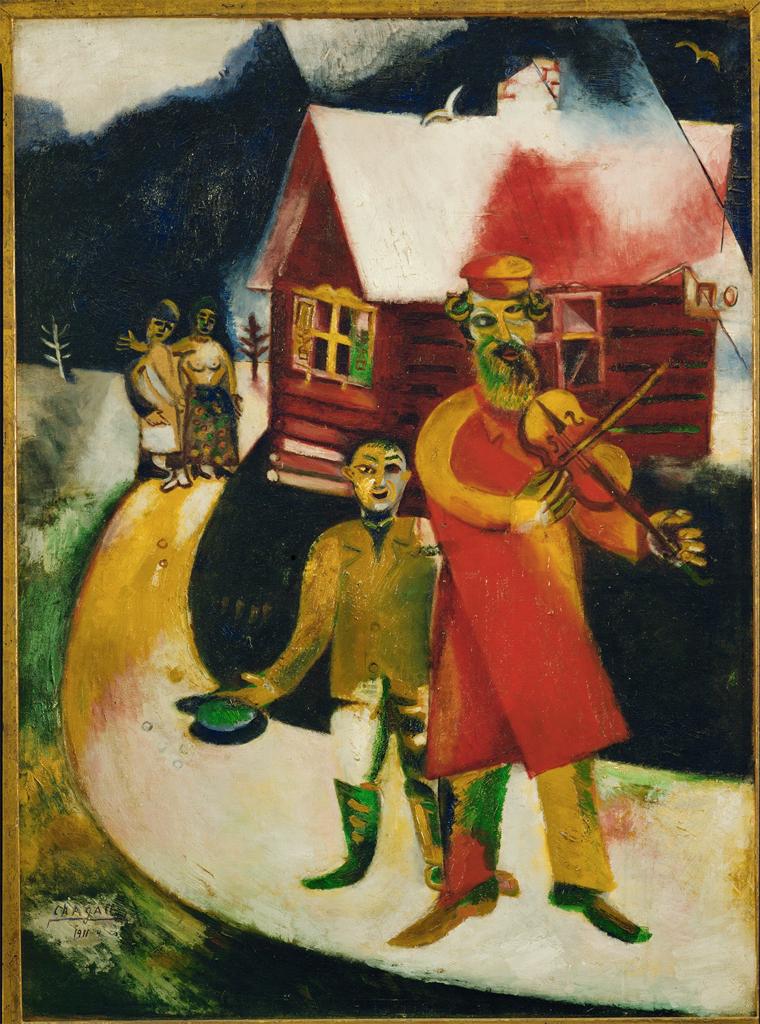