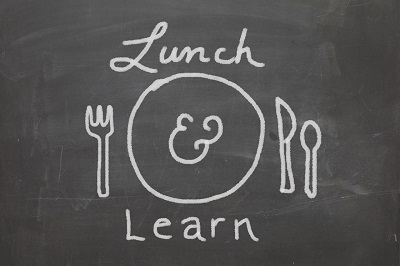 [title size=”1″ content_align=”left” style_type=”single solid” sep_color=”” class=”” id=””]Hitler and the U.S.: Views, Plans, Policies, and the Jewish Question in All Three[/title]
Dr. Gerhard Weinberg, Professor Emeritus of University of North Carolina, Chapel Hill, will be joining us for a Lunch and Learn event on Thursday, April 6, 2016.

Prof. Devin Naar, chair of the UW Sephardic Studies Program, will be the faculty respondent to Dr. Weinberg’s paper.

This talk, entitled “Hitler and the U.S.:. Views, Plans, Policies and the Jewish Question in All Three,” will engage Hitler’s hopes and plans for world conquest which from an early date included war with the United States. He also expected to have Germans kill all Jews throughout the world as well as the handicapped. Once becoming chancellor of Germany, he began preparations for both the wars to be fought — including the one against the US — and persecution of Jews. It was wartime that in his eyes made systematic killing possible; first of the handicapped and then of the Jews. The talk then reviews the plans for dividing the world between Germany and Japan after victory in World War II and the implications of a division of the United States between the two with Washington going to Japan and the other 47 to Germany.

This event is co-sponsored by the UW Department of History. 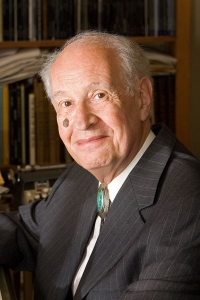 Dr. Gerhard Weinberg is a leading world scholar on the topics of Nazi Germany, WWII, foreign policy, and the Holocaust. He was born in Nazi Germany into a family of German Jews, he and his family escaped to London. Later, Dr. Weinberg joined the U.S Military. He earned his Ph.D. in 1951 at the University of Chicago. He worked on Columbia University’s War Documentation Project, and established the program for microfilming the captured German documents. Professor Weinberg has, over the course of his long career, taught at Universities of Chicago, Kentucky, Michigan, and North Carolina-Chapel Hill. He has chaired several professional organizations and served on and chaired several U.S. government advisory committees. Now retired, he has authored or edited eleven books and over 100 chapters, articles, guides to archives and other publications.

A light kosher lunch will be served.