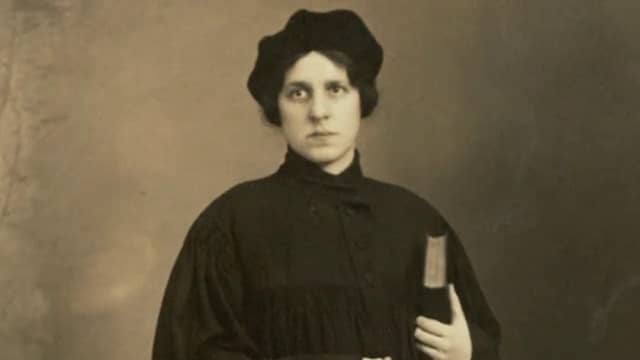 SJFF Short Film Highlight: In the Footsteps of Regina Jonas

Who was the first woman rabbi and why don’t we know about her? Most American Jews believe that women in the rabbinate is an American phenomenon that arose out of the feminist movement of the 1970s. So it is surprising to discover that the first woman rabbi, Regina Jonas, was ordained in Berlin in 1935 and served German Jewry as they faced the agonies of Hitler’s murderous regime in Germany and then in the Theresienstadt concentration camp. The film explores that question through a trip to Berlin and Terezin undertaken by America’s pioneering rabbis to recover their fore-mother and to discover both who she was and why she matters to us.

Tickets for this short film are available through the Seattle Jewish Film Festival. This short will be screened immediately before the showing of Raise the Roof.