A Sephardic Lighthouse:
Albert Levy & the Sephardic Jewish Journey
2. The Levy Family in Salonica & A Legacy of Notebooks 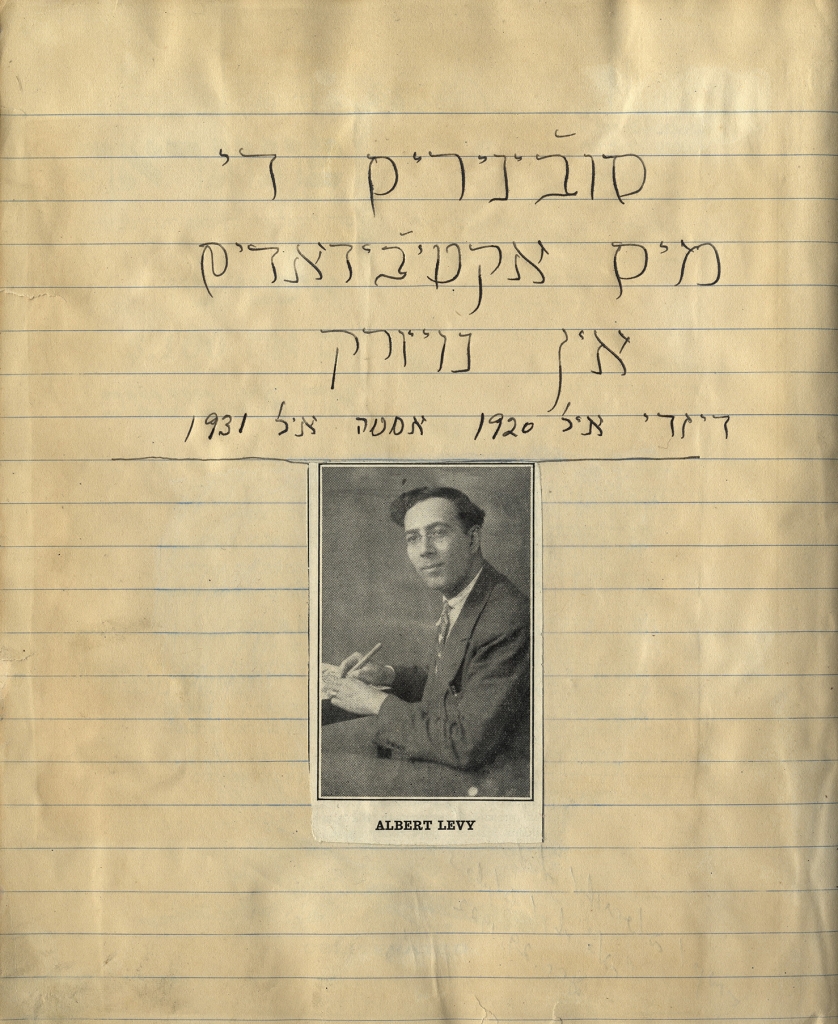 Born in Salonica in 1896, Albert Levy came from a family deeply involved in Jewish communal life. He appears to have been related to the prominent Levy publishing family in Salonica. Since the eighteenth century, consecutive generations of the Levy family ran one of the most prolific Jewish printing presses in the city, publishing rabbinic books and Ladino newspapers, including the city’s first Ladino newspaper, La Epoka (1875-1911). That newspaper’s editor, Sam Levy, sent a Ladino book of Sephardic Jewish history to Albert which he inscribed, in French, to “my dear cousin”—suggestive of the family connection. Although not involved in journalism, Albert’s father, David Judah Levy, nonetheless earned great respect for his role as the founder of a Jewish philanthropy, the Society of the Shelter of Peace. 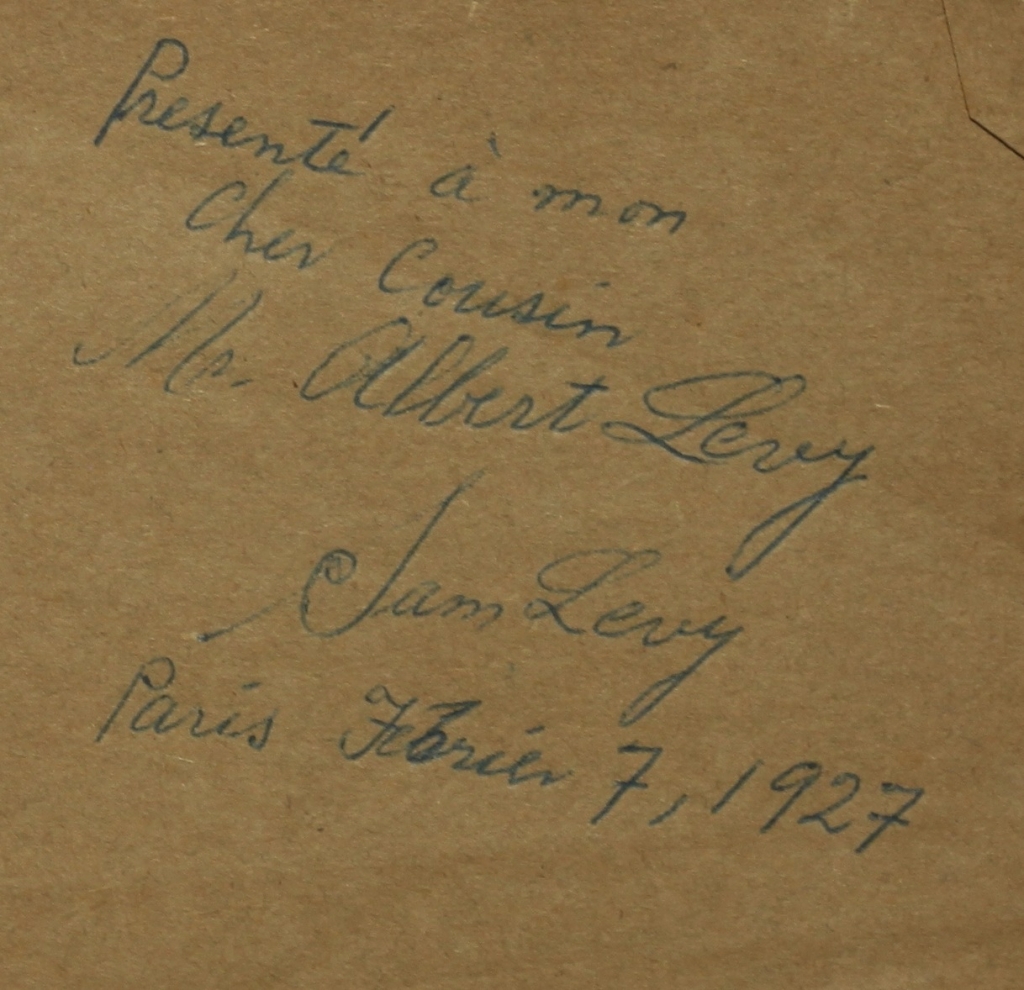 Inscription of Sam Levy to Albert

Following family tradition, Levy focused on his education; he attended one of Salonica’s rabbinical academies and gained proficiency in Hebrew. He then served as a teacher, and, later, from 1913-1916, as an editor of a daily Ladino newspaper in Salonica called El Liberal.

Clippings of Albert Levy’s articles from El Liberal number among the first items included in his scrapbooks preserved over the years in the storage closet of the Sephardic Bikur Holim congregation in Seattle—the synagogue to which Levy would belong later in life. The scrapbooks also reveal that Levy wrote for progressive Jewish publications, including El Progreso and Avanti, the socialist Jewish newspaper of Salonica. 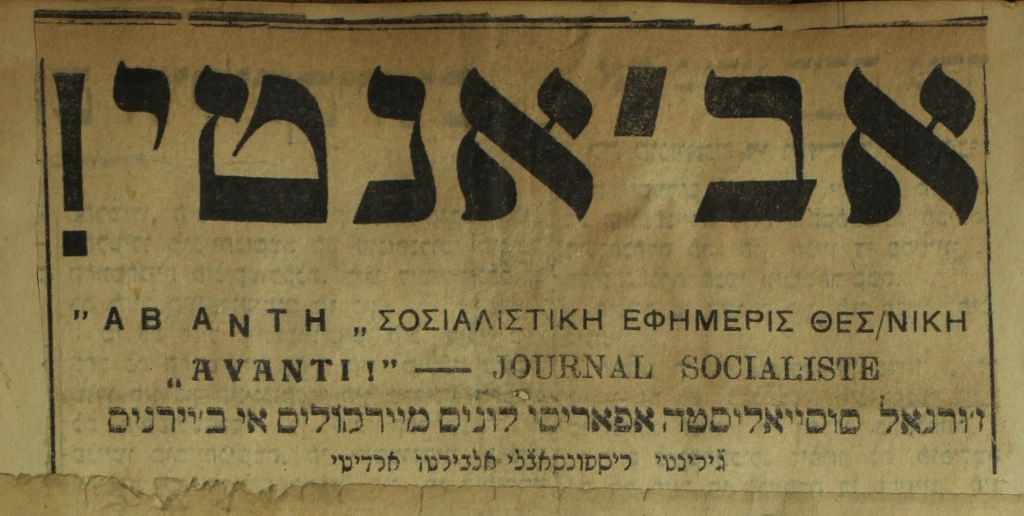 The scrapbooks further include clippings of obituaries and photographs of Levy’s father as well as his younger brother. Read the obituary of Albert Levy’s father and of his brother in Ladino and in English translation. Recovered by the University of Washington Sephardic Studies Program in cooperation with the leadership of Congregation Sephardic Bikur Holim, these scrapbooks contain a record of Levy’s writings and offer a glimpse into the life and times of this twentieth century Sephardic luminary. 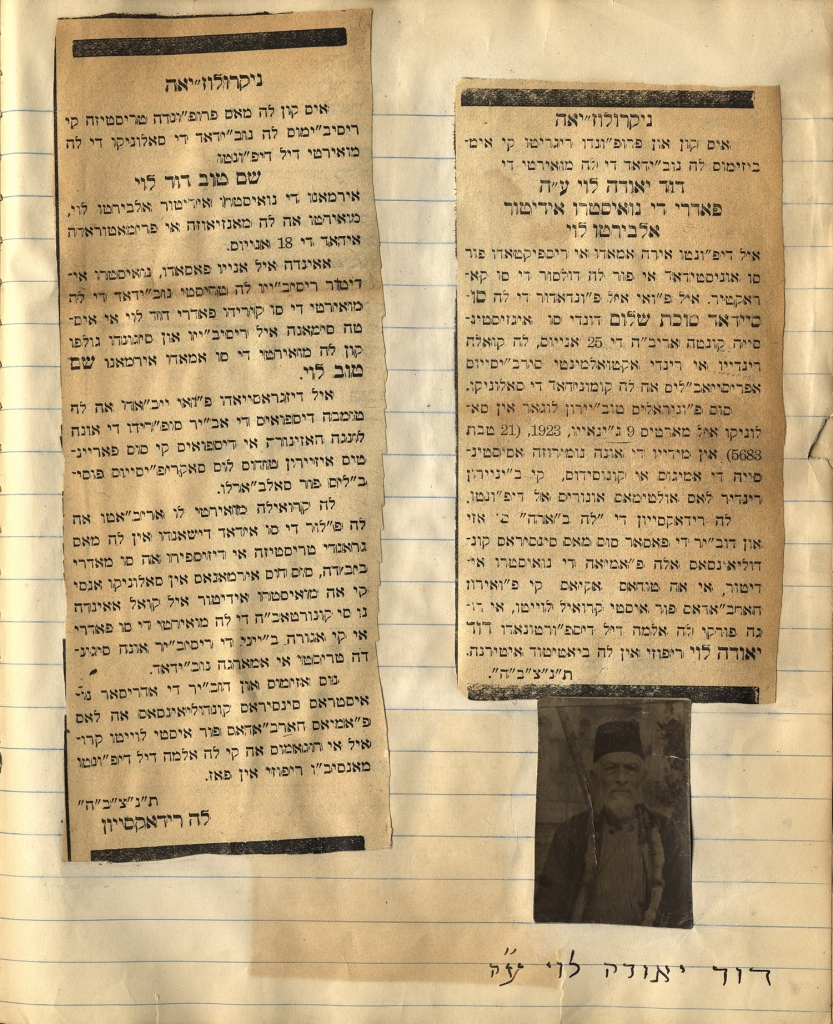 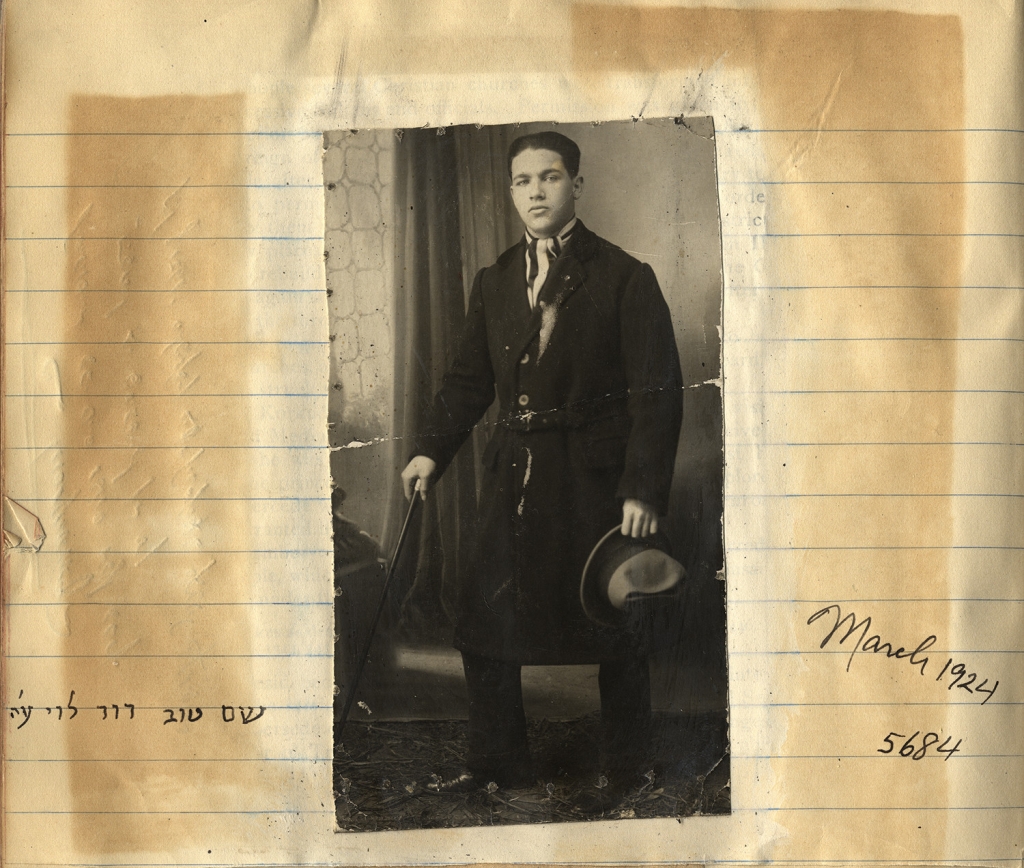