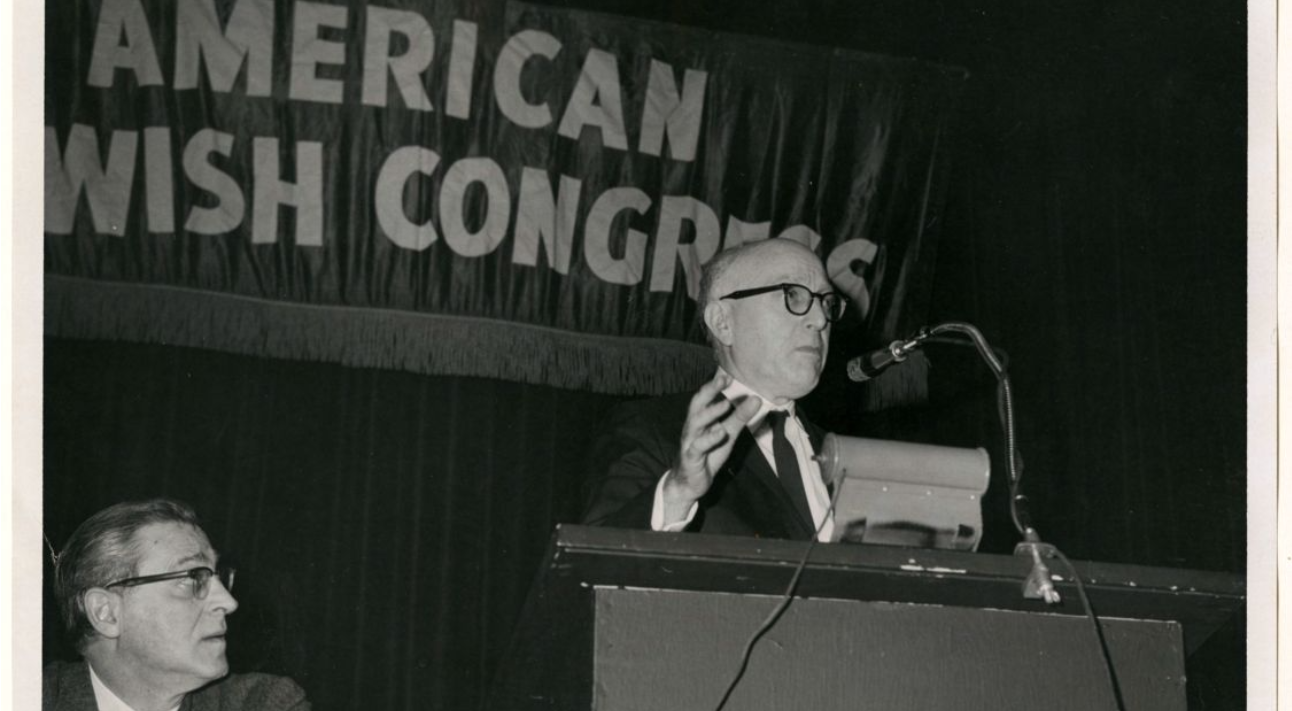 2/23 RESEARCH COLLOQUIUM | “Suppose the Mother were Jewish”, a Happy Hour with Susan Glenn

The Stroum Center for Jewish Studies is thrilled to invite you to the first in a new series of workshops, a happy-hour research colloquium led by Susan Glenn. Please join us to celebrate Susan’s three years as the Samuel and Althea Stroum Chair in Jewish Studies! Plus, you can enjoy alcohol and light charcuterie.

In this colloquium, Susan Glenn will share some of her research from her work-in-progress, “Suppose the Mother Were Jewish”: Leo Pfeffer, the American Jewish Congress, and the Problem of Religious Protection Law, to which a Ph.D. candidate Joana Buerger will pose some initial questions before the floor opens for discussion. Read on for a brief synopsis of her forthcoming paper:

A towering figure in the history of twentieth-century First Amendment litigation, Leo Pfeffer (1909-1993), intervened in more church-state cases than any other twentieth century lawyer. Pfeffer is best remembered for challenging the constitutionality of religious activities in the public schools, state aid to parochial schools, tax exemptions for religious institutions, and discriminatory Sunday closing laws. This paper focuses on an important arena of Pfeffer’s church-state jurisprudence that has been ignored by historians and legal scholars: his daring and controversial forays into the religious minefield of child adoption and custody. A deeply religious Jew for whom the strict separation of church and state was also an article of faith, Pfeffer not only challenged the constitutionality of “religious protection” laws and judicial practices that made it difficult, if not impossible, for couples to adopt children born to mothers whose religion differed from theirs, he also argued for the First Amendment rights of mothers, including Jewish mothers, to have their children raised in a religion that differed from their own.

The paper argues that Pfeffer’s views on religion, the constitution, and child adoption–and the controversies they provoked — constitute an important, but yet to be written, chapter in the history of postwar American Jewish debates about religion, the family, and Jewish “continuity.” 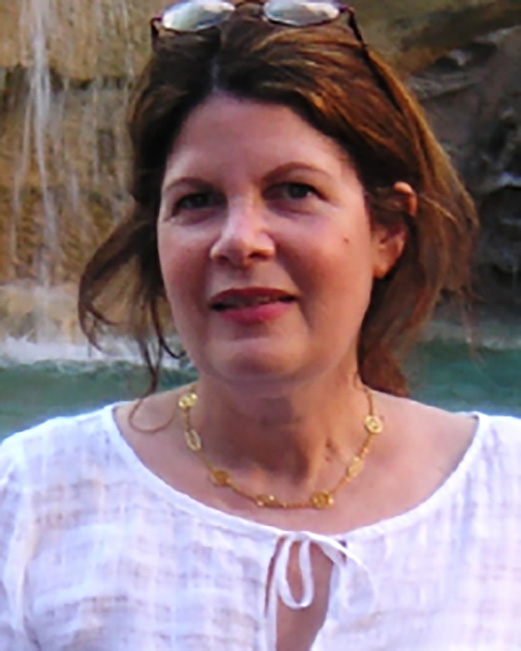 Susan Glenn is a University of Washington History Professor who holds a Ph.D. from the University of California, Berkeley (1983).  She previously served as the Howard and Frances Keller Endowed Professor in the University of Washington’s Department of History, and now serves as the Samuel and Althea Stroum Chair in Jewish Studies. Her published work includes two books and a co-edited volume of cross-disciplinary essays, Boundaries of Jewish Identity (University of Washington Press, 2010), Susan’s book Daughters of the Shtetl: Life and Labor in the Immigrant Generation (Cornell University Press, 1990), won the American Historical Association’s Joan Kelly Memorial Prize for the best book in gender and women’s history. Her second book, Female Spectacle: The Theatrical Roots of Modern Feminism (Harvard University Press, 2000), analyzed the significance of late nineteenth and early twentieth century popular theater as a critical site of women’s enlarging cultural and social authority. Currently, she is working on a study of religious conflicts over child adoption in the aftermath of World War II.

Moreover, Susan has twice been appointed as Distinguished Lecturer by the Organization of Historians, and has also served on both the Academic Council of the American Jewish Historical Society and the Advisory Council of the Jewish Women’s Archive.

Cosponsored by the Department of History.