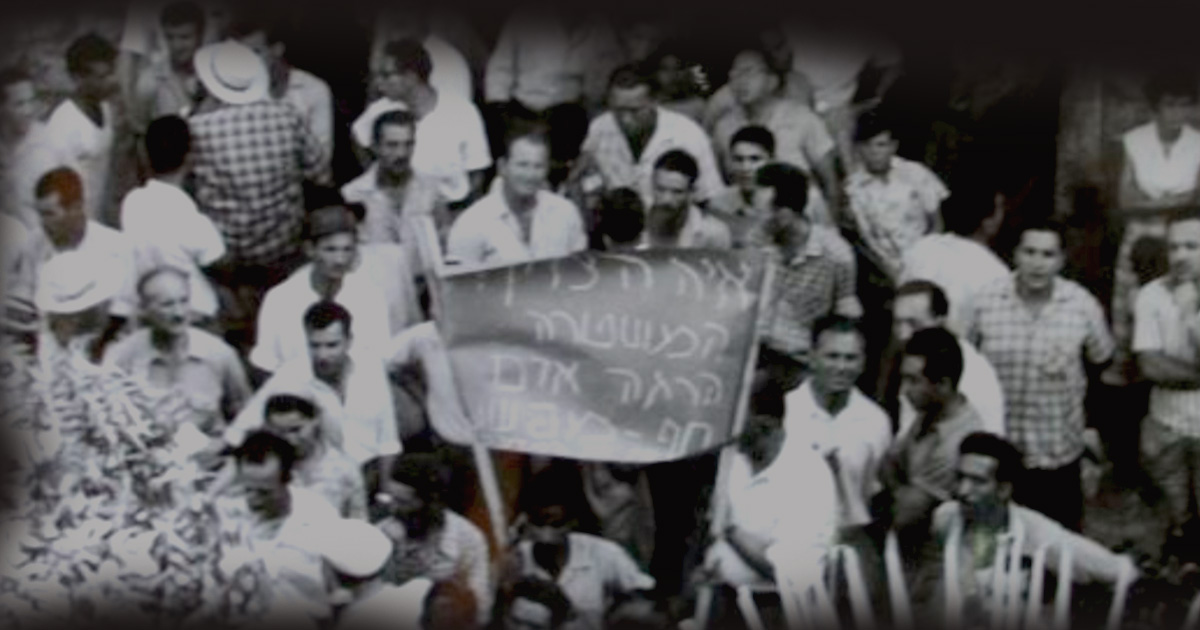 Bryan Roby (University of Michigan – Ann Arbor) outlines the history of African American thinkers and writers who influenced Israeli society in the 20th century, and how their work has coincided with the process of constructing racial categories within Israel/Palestine.

Bryan Roby’s latest book, “Israel through a Colored Lens: Racial Constructs in the Israeli Jewish Imagination,” explores the shifting boundaries of racial constructs in Israel/Palestine as well as African American intellectual contributions to Israeli sociology and theories on race and ethnicity.

In examining American and Israeli writing, and French colonial archives, Roby will show how and why Middle Eastern Jews became associated with Blackness throughout the 20th century, and what this tells us about the processes of constructing race in modern times. 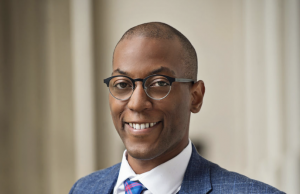 Bryan K. Roby is an Assistant Professor of Judaic Studies at the University of Michigan – Ann Arbor. His expertise is on Middle Eastern and North African Jewish history in the modern era. His research interests include the intersections of race, gender, and sexuality in Israel/Palestine; 19th and 20th century North African history; and the legacy of French colonialism on Arab and Jewish identity. His first book, “The Mizrahi Era of Rebellion: Israel’s Forgotten Civil Rights Struggle 1948-1966” (Syracuse University Press, 2015), provides an extensive history of social justice protests by Middle Eastern Jews in Israel. “Israel through a Colored Lens” is his second book project.