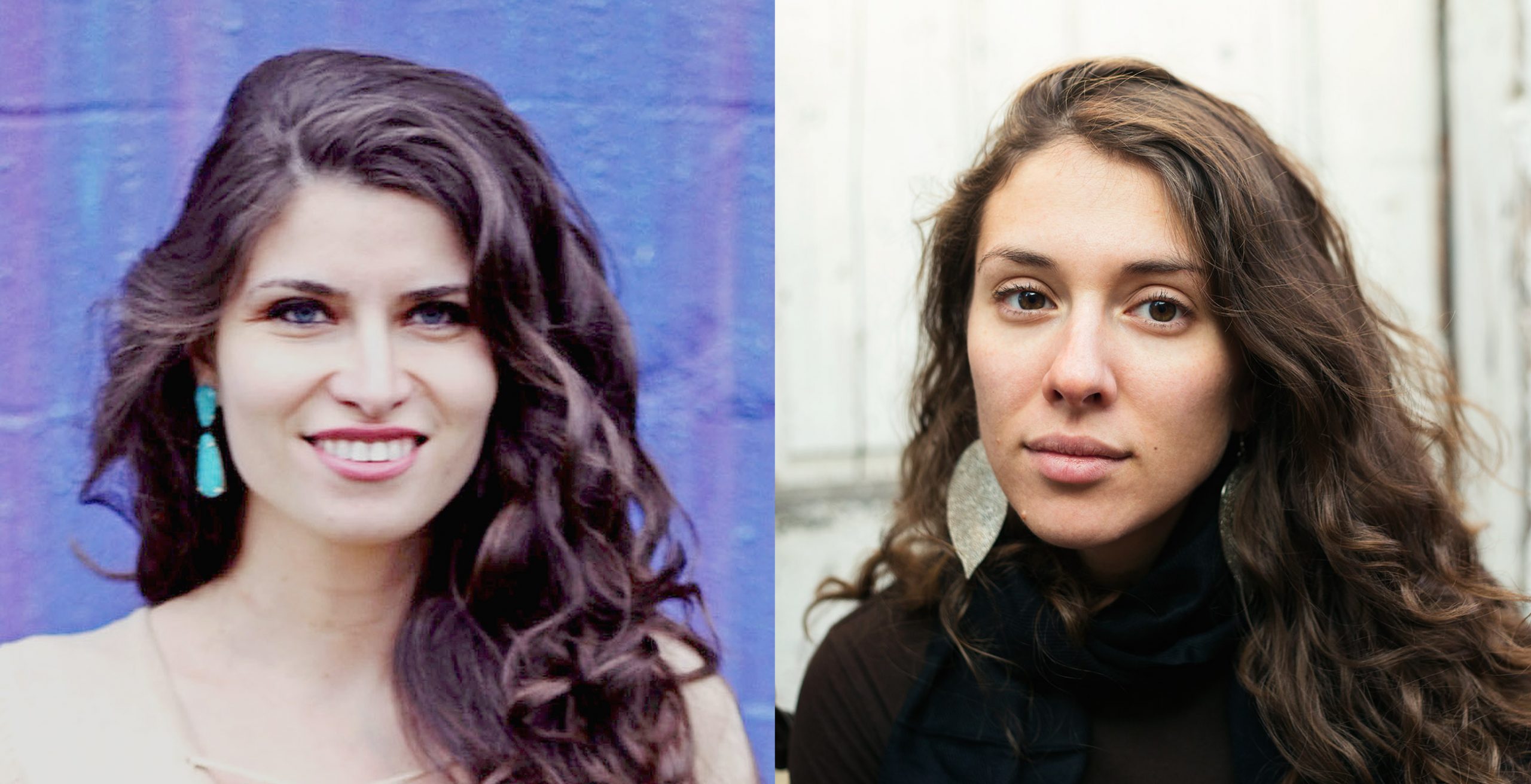 VIDEO | Writing Trauma, from the Holocaust to the Pandemic: Poetry from Immigrant Jewish Writers from the Former Soviet Union

In a combined conversation and reading, writers Julia Kolchinsky Dasbach and Luisa Muradyan will discuss their poetry and the ways in which it speaks to traumas past and present with Sasha Senderovich, Assistant Professor of Jewish Studies and Slavic Languages & Literatures.

In one of the poems addressed to her friend and written the morning after Holocaust Memorial Day (Yom HaShoah) in April 2020 — as many parts of the United States were entering the second month of lockdowns necessitated by the spread of the Covid-19 virus — Julia Kolchinsky Dasbach queried:
Just imagine, one day we will ask our children,
Remember when the whole world stopped
touching? They’ll hug us and answer, No.
In her poetic response later the same day, Luisa Muradyan, answering her friend — a fellow one-time immigrant from the Soviet Union and, like her, a mother of two young children born in the United States — speculated:
I can’t decide what I’m more afraid of. My son
barreling across the room to hug strangers,
or my son barreling back away from others,
permanently terrified of touch.

I know you’ve had
such days, and far worse. It’s not
that bad, we tell ourselves, and hours later,
we read poems about our dead ancestors
while our children scream in the background,
raging against our history, already inside them,
against an isolation that is the antonym
of Jewish family.
In ways that are often provocatively quirky and brimming with U.S. American pop culture references (Muradyan) and influenced by theories of trauma (Kolchinsky Dasbach), each poet’s body of work dwells on the experiences of loss — of people, lands, words — across generations, continents, and languages.

Register for the event now >

This online event is generously co-sponsored by the Department of Slavic Languages and Literatures. 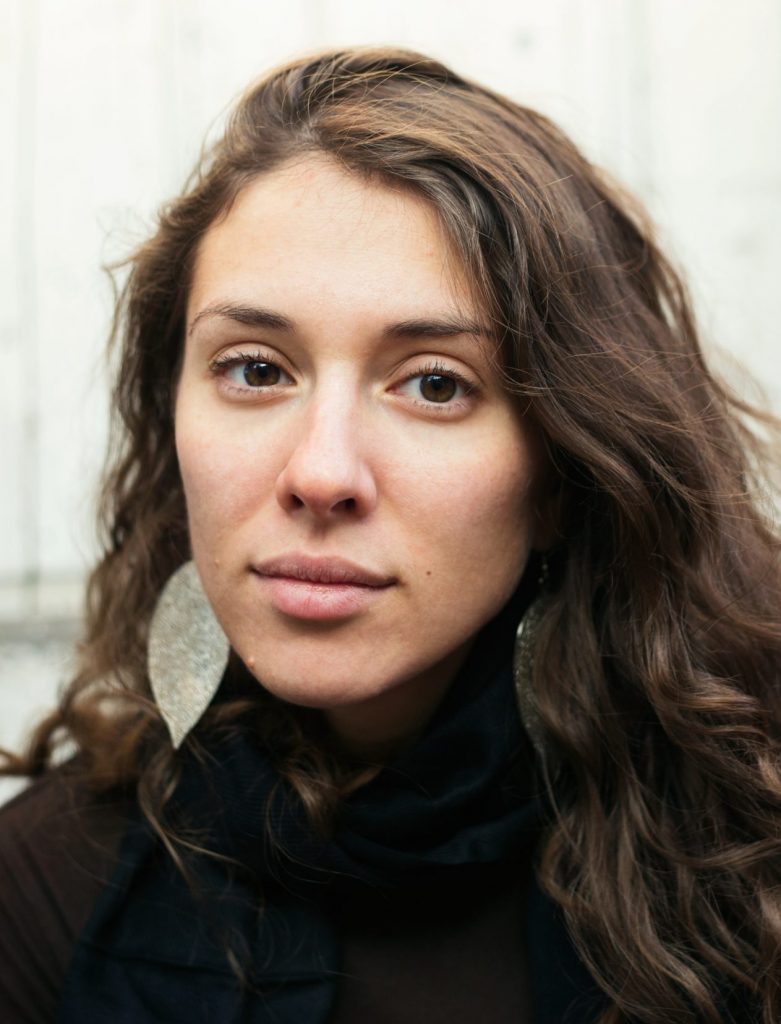 Julia Kolchinsky Dasbach (www.juliakolchinskydasbach.com) is the author of three poetry collections: The Many Names for Mother, winner the Wick Poetry Prize (Kent State University Press, 2019) and finalist for the Jewish Book Award; Don’t Touch the Bones (Lost Horse Press, 2020), winner of the 2019 Idaho Poetry Prize; and 40 WEEKS, forthcoming from YesYes Books in 2023. Her recent poems appear in POETRY, American Poetry Review, and The Nation, among others. She holds an MFA from the University of Oregon and is completing her Ph.D. in Comparative Literature at the University of Pennsylvania with a dissertation on contemporary poetry about the Holocaust. She lives in Philly with her two kids, two cats, one dog, and one husband. 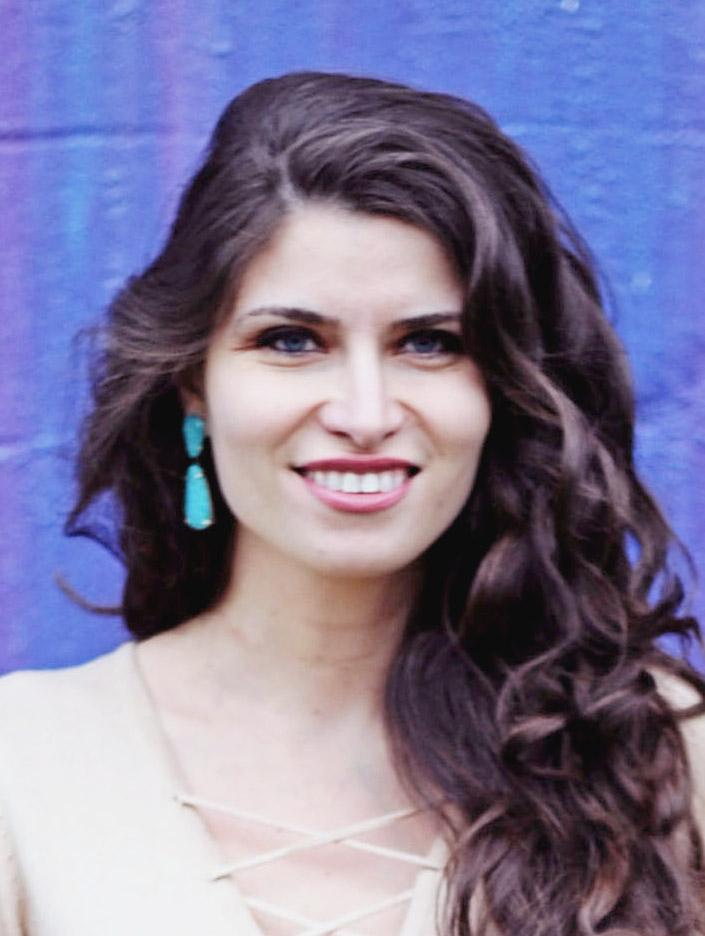 Luisa Muradyan (https://www.luisamuradyan.com) is originally from Ukraine and holds a Ph.D. in Poetry from the University of Houston where she was the recipient of an Inprint Jesse H. and Mary Gibbs Jones Fellowship and a College of Liberal Arts and Sciences Dissertation Fellowship. She is the author of American Radiance (University of Nebraska Press) and was the Editor-in-Chief of Gulf Coast: A Journal of Literature and Fine Arts from 2016-2018. She was also the recipient of the 2017 Prairie Schooner Book Prize and the 2016 Donald Barthelme Prize in Poetry. Additionally, Muradyan is a member of the Cheburashka Collective, a group of women and non-binary writers from the former Soviet Union. Previous poems have appeared in the Threepenny Review, The Missouri Review, Coffee House Press, Pleiades, Poetry International, and Ninth Letter among others. 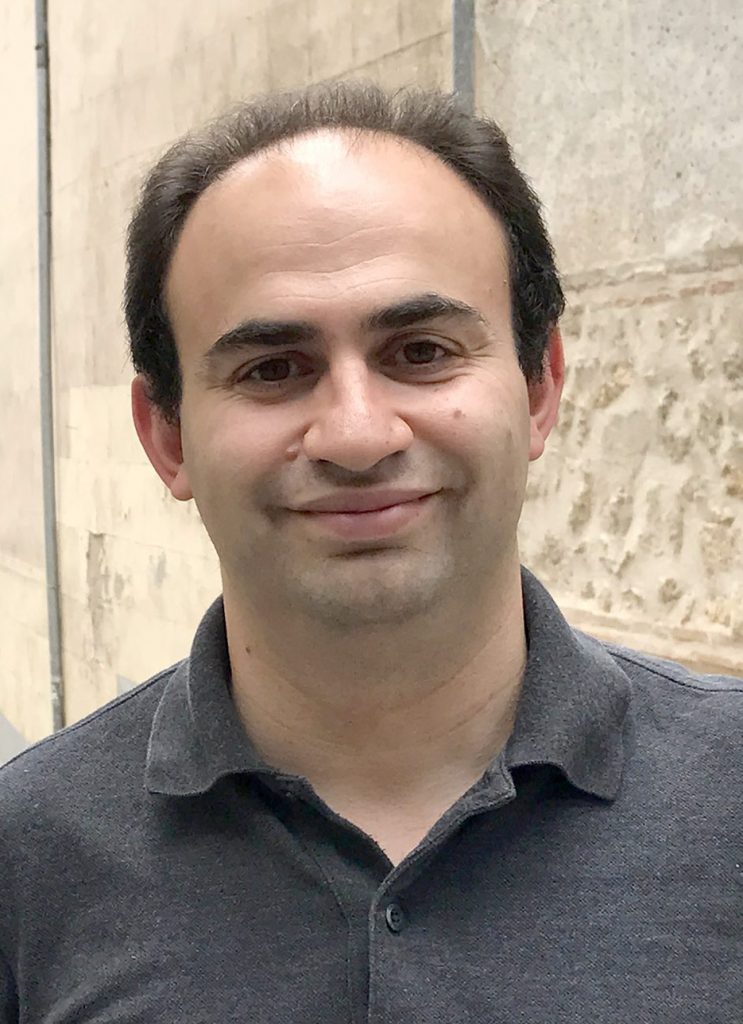 Sasha Senderovich has published on Russian Jewish literature and culture in the Soviet Union and in the United States. His and Harriet Murav’s translation, from the Yiddish, of David Bergelson’s Judgment: A Novel was published by Northwestern University Press in 2017. His first book, How the Soviet Jew Was Made, is forthcoming (Harvard University Press, 2022).