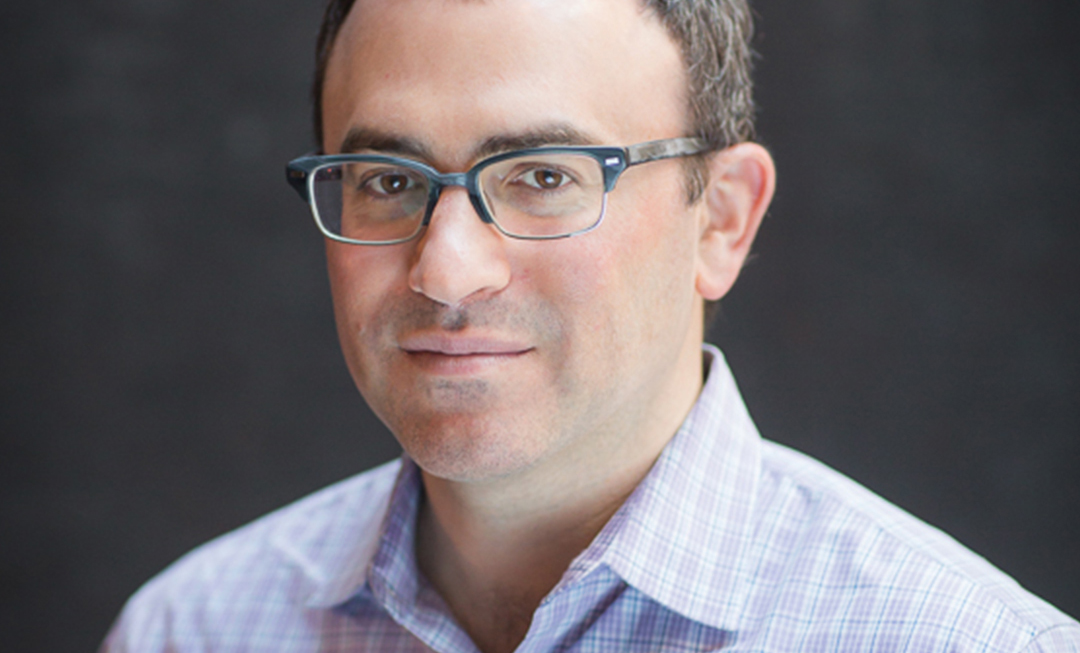 VIDEO | Ghetto: The History of a Word

This lecture was originally scheduled as an in-person event in 2020, and has been rescheduled as a webinar in 2021.

Daniel Schwartz (George Washington University) will give a talk on the history of the word “ghetto,” from 16th-century Venice to today.

Few words are as ideologically charged as “ghetto.” Its early uses centered on two cities: Venice, the site of the first ghetto in Europe, established in 1516; and Rome, where the ghetto endured until 1870, decades after it had been dismantled elsewhere.

Over the nineteenth century, as Jews were emancipated and ghettos were dissolved, the word “ghetto” transcended its Italian roots and became a more general term for pre-modern Jewish life. It also came to designate new Jewish spaces — from voluntary immigrant neighborhoods like New York’s Lower East Side to the holding pens of Nazi-occupied Eastern Europe — as dissimilar from the pre-emancipation European ghettos as they were from each other.

After World War II, “ghetto” broke free of its Jewish origins and became more typically associated with African Americans than with Jews. Chronicling this sinuous transatlantic journey, this talk will reveal how the history of ghettos is tied up with the struggle and argument over the meaning of a word.

Register for this event here >

Daniel B. Schwartz is an associate professor of history and the director of the Judaic Studies Program at George Washington University. 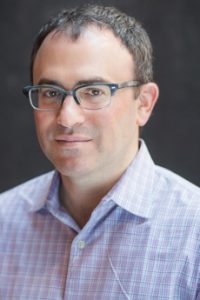 His first book, “The First Modern Jew: Spinoza and the History of an Image,” was co-winner of the Salo W. Baron Prize for the best first book in Jewish studies and was a finalist for the National Jewish Book Award in history.

This event is cosponsored by the Department of History and the African Studies Program at the Jackson School of International Studies.