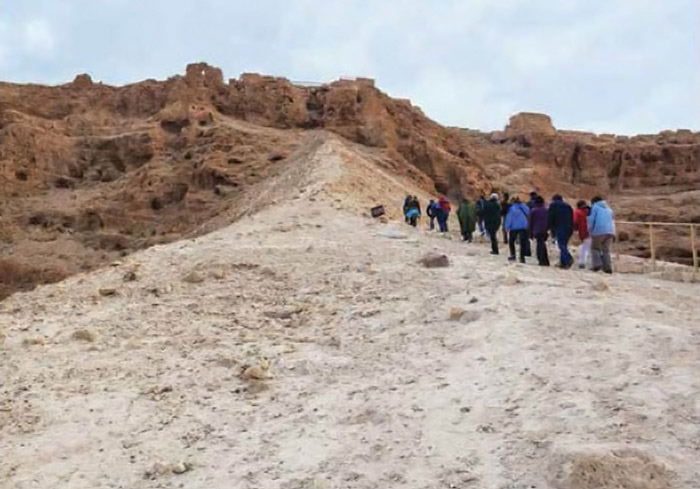 VIDEO | American Christians and the Holy Land: Before, During and After Contemporary Pilgrimages to Israel/Palestine

Since the 1950s, millions of U.S. Christians have traveled to the Holy Land to visit the places where Jesus lived and died. Why do these pilgrims choose to journey halfway around the world? How do they react to what they encounter, and how do they understand the trip upon return?

Drawing on five years of ethnographic research with groups of pilgrims before, during, and after their trips, Dr. Hillary Kaell (McGill University) frames the experience as both ordinary — tied to participants’ everyday role as “ritual specialists,” or religious practitioners — and extraordinary, since they travel far away from home, often for the first time.

This talk will examine the kind of Christian education and personal experiences that compel individuals to take the trip, and cover a few key examples of what they find once they arrive. Taking the rare step of following pilgrims after they return home, the talk will also examine whether the trip makes an impact in Christians’ lives over a longer term.

Throughout, the rising popularity of Holy Land pilgrimage is contextualized within changes to U.S. Christian theology and culture over the last sixty years, including shifts in Jewish-Christian relations and the development of a Christian leisure industry. Through explanations of research and context, Dr. Kaell will shed light on how individual Christians make sense of their experiences in Israel-Palestine, offering an important complement to top-down approaches in studies of Christian Zionism and foreign policy. 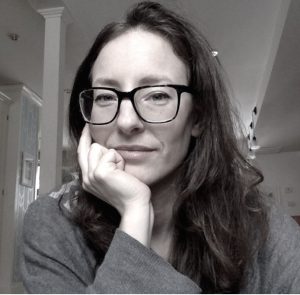 Hillary Kaell is Associate Professor of Anthropology and Religion at McGill University, where she holds a William Dawson Research Chair. She writes about North American Christianity, often focusing on how Christians make and imagine global connections. She is author of “Walking Where Jesus Walked: American Christians and Holy Land Pilgrimage” (New York University Press, 2014) and, most recently, “Christian Globalism at Home: Child Sponsorship in the United States” (Princeton University Press, 2020). She has also collaborated on public education tools including the PBS television series, God in America. More at www.hillarykaell.com and @hillarykaell

This event is made possible through the generosity of the Jack and Rebecca Benaroya Endowed Fund for Excellence in Israel Studies, and is cosponsored by the Department of Anthropology and Global Christianity Initiative at the Comparative Religion Program in the Henry M. Jackson School of International Studies.