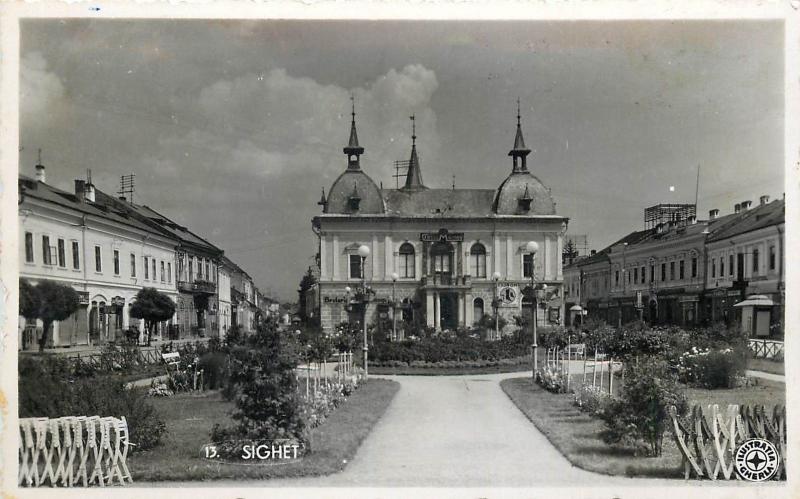 5/19 WORKSHOP | Nation-State and Citizenship: The Exclusion and Persecution of Greek Jews in Romania Under the National Legionary State

When someone leaves his or her country of citizenship, who is responsible for their protection: the country in which they now live, or the state to which their passport points?

Join Fulbright Scholar and UW Visiting Lecturer Nikos Tzafleris (Ph.D., University of Thessaly) to workshop his article-in-progress on how this question impacted Jews with Greek citizenship living in Romania in the twentieth century — a time of rising antisemitism and nationalism across Europe. UW Department of History professor James Felak (Newman Center Professor in Catholic Christianity) will serve as a respondent.

Open to graduate students and faculty. Click here to RSVP and to receive Nikos’ paper in advance of the talk. All participants are asked to read the paper prior to the workshop.

The stories of Jews with Greek citizenship living outside the boundaries of Greece are little known. The case of those who lived in Romania, in particular, illuminates Greece’s position towards its extraterritorial citizens.

For decades, Greek Jews of Romania — recognized as Greek citizens — were considered “desirable” to the Greek state as long as they lived in Romania. Yet when it became evident that rising antisemitism in the region would force many of those Jews to sooner or later find refuge in Greece, they were perceived as an imminent danger to the Greek state, and to the integrity of its Greek Christian identity.

This talk follows the stories and vicissitudes of those Greek Jews living in Romania during the turbulent years of 1866-1940, when the rights of Romanian Jews were in constant flux and when the Iron Guard came to power, resulting in a dramatic uptick in antisemitism in the region. This talk will also consider the complex dynamics of Greek diplomats, who could see the danger that Jews with Greek citizenship faced from Romanian antisemitism and impending Nazism, but who also felt compelled to pursue a nationalist agenda. 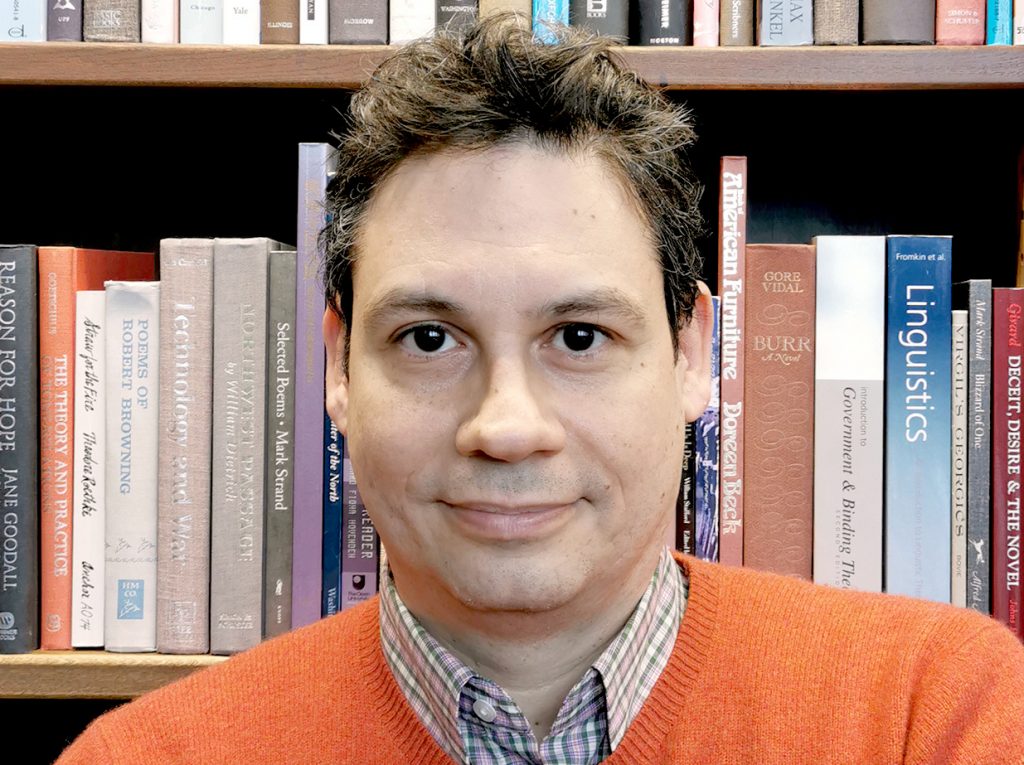 Nikos Tzafleris is a Fulbright Scholar and a Visiting Lecturer at the University of Washington hosted by the Department of History and the Stroum Center for Jewish Studies. His Fulbright project, “The Relief Program of the American Jewish Joint Distribution Committee (AJDC) in Greece after WWII,” investigates how the AJDC established a relief network to help Greek Jews in the immediate postwar years. He received his PhD from the University of Thessaly.

James Felak is Professor in the University of Washington’s Department of History and the Newman Center Professor in Catholic Christianity. He teaches courses on the history of East Central Europe from the Middle Ages to World War I, and the history of the region from 1918 to the present. He also teaches history of Modern Europe since 1648 and the History of Christianity, as well as seminars on topics such as Pope Pius XII and the Holocaust; the Nazi-Soviet occupation of East Central Europe; and Christians in Nazi Germany. Read Prof. Felak’s full faculty profile >