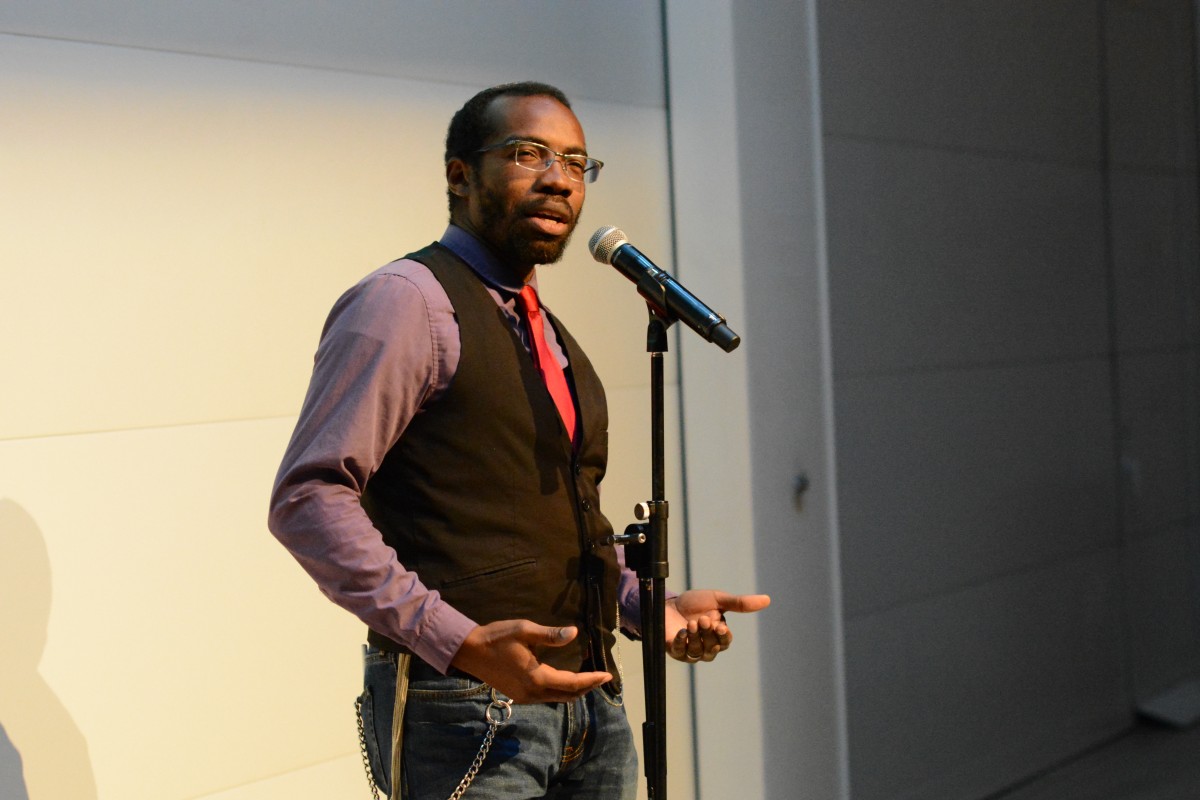 An Evening with MaNishtana

“Truth, Justice, and the American (Oy) Vey: The Significance of the Jewish Influence on Comic Books”

MaNishtana is a writer and speaker whose work takes prejudice, bias, and ignorance head on, relentless in the pursuit of truth by partnering with his audience to ask the questions about humanity, race, religion, and social injustice that we all have… and maybe are afraid to talk about. A social activist more by chance than choice, MaNishtana’s humorous and often irreverent voice shatters the paradigms and misconceptions of both American Jewish and African-American identity.

Born to two African-American Jewish parents, MaNishtana grew up in Brooklyn, New York, the oldest of five siblings in a Chabad family. He graduated from Brooklyn College in 2005 with a bachelor’s degree in English & Secondary Education. He has taught English Literature, Math, and Science in both public and Yeshiva secondary schools.

In 2014, MaNishtana was part of the inaugural writing staff of Hevria, whose mission is to be the go-to community for creative Jewish and “spiritual” people. MaNishtana is also on the Speaker’s Bureau of Bechol Lashon, an internationally active San Francisco non-profit dedicated to celebrating racial and ethnic diversity in the Jewish community. He has created books, films, and video games. You can read more about MaNishtana’s biography at his official website: https://manishtana.net/biography/

We thank our campus cosponsors for this event:

Here are some recent articles written by MaNishtana, who describes his work as “100% Black. 100% Jewish. 0% Safe.”