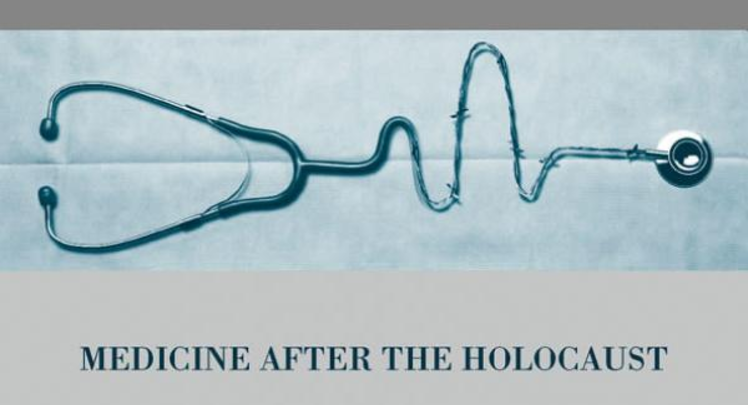 Medicine & Medical Ethics After the Holocaust

In this public lecture, Dr. Sheldon Rubenfeld of the Baylor College of Medicine will speak on how medicine and medical ethics were challenged and affected by the Holocaust.
German physicians embraced eugenics, a worldwide movement in the first three decades of the twentieth century, transformed the Hippocratic Oath from a doctor-patient relationship into a StateVolkskörper relationship, and developed a politicized philosophy of medicine called “Applied Biology.” Hitler refashioned these ideas into public health policies such as involuntary sterilization, the Nuremberg Laws, and involuntary euthanasia.
The United States was the world leader in eugenics, providing moral, legal, and philanthropic support to the Third Reich. After the end of World War II and the Nuremberg Medical Trial, the United States dismissed the behavior of German medical professionals as an irrelevant aberration, developed comforting but false myths about medicine and the Holocaust, and failed to examine her own eugenic past and its implication for contemporary medicine.
This lecture will review this history and challenge medical professionals and healthcare policy makers to personally confront the bioethics of the Holocaust and apply that knowledge to contemporary medicine.
Dr. Sheldon Rubenfeld is the editor of Medicine After the Holocaust: From the Master Race to the Human Genome and Beyond (Palgrave, 2010). Dr. Rubenfeld is Clinical Professor of Medicine at Baylor College of Medicine, Clinical Professor of Nursing at the University of Texas School of Nursing in Houston, and a Fellow in the American College of Endocrinology. He has taught courses on medical ethics and the Holocaust at the Baylor College of Medicine and the University of Texas Medical School at Houston, and publishes and lectures throughout the world on both subjects. Dr. Rubenfeld is the founding chairman of the Center for Medicine After the Holocaust. Among other activities, the Center hosts a biennial trip to European medical sites relevant to the Holocaust, and is preparing a documentary about medicine and the Holocaust. In April of 2015 Dr. Rubenfeld convened the First International Scholars Workshop on Medicine After the Holocaust to promote medicine and the Holocaust as an academic discipline in medical centers throughout the world.